Who Rides the Portland Streetcar?

Since it began operation in 1998, the streetcar has become a critical part of Portland’s evolution as a connected community.

Part of a connected community

People of all ages and incomes are riding the streetcar in Portland. There’s no one age group that dominates ridership and a survey of incomes shows that a quarter of riders earn less than $20,000 per year. The streetcar has also become a mobility lifeline for many in Portland’s central city– streetcar drivers deploy ramps more than 35 times each hour to assist passengers with disabilities.

And while the streetcar has become an international symbol associated with Portland’s identity as a vibrant community and it certainly serves visitors to the city, fewer than 5% of riders are tourists.

Most comprehensive analysis of ridership to date

The most comprehensive evaluation of ridership in the system’s 14-year history, the ridership survey gathered data from 4,300 riders in Spring 2015 to determine where and why people use the streetcar, the demographics of the users, fare payments, and other information.

The ridership survey was administered as part of larger report to the U.S. Congress on the lessons learned from the federally funded Portland Streetcar project. The report is being developed by TriMet, in partnership with the City of Portland and Portland Streetcar, Inc. and will be included in the 2016 Federal Transit Administration report to Congress. The report outlines project costs, ridership changes, economic development and other factors used to evaluate the project.

In July 2015, Portland Streetcar released data showing the Streetcar’s influence on real estate investment, housing development, and population changes in the Central City. The data analysis was conducted by ECONorthwest and evaluated economic development outcomes since construction began on the first Streetcar line in 1998. 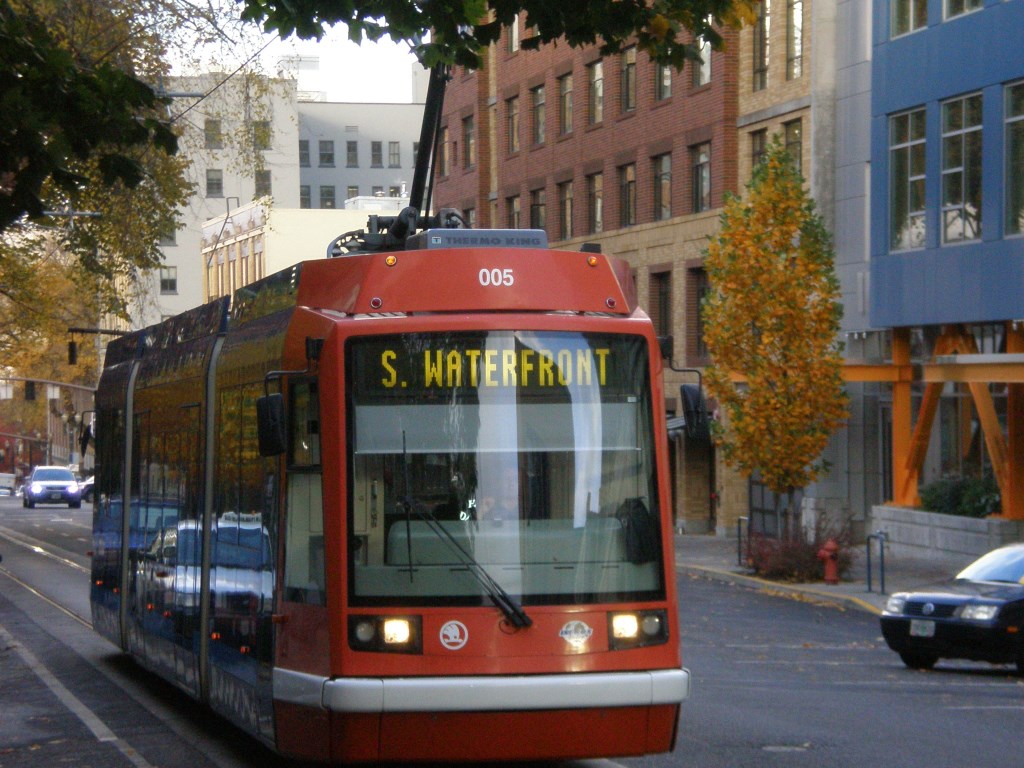 2 thoughts on “Who Rides the Portland Streetcar?”