The News: A new study from the Wisconsin Institute for Law & Liberty (WILL) finds Wisconsin’s 2015 FoodShare reforms that established work requirements for able-bodied adults without dependents resulted in increases in labor force participation between 2015 and 2019. The statistical analysis finds the reforms increased labor force participation by nearly 0.6% in Wisconsin – or about 28,000 workers – since 2015.

Background: The 2013-14 Wisconsin state budget reformed the state’s FoodShare program to require able-bodied adults without school-aged children to seek work (80 hours per month) or enroll in job-training in order to receive benefits for more than three months. The reform went into effect in April 2015.

The Study: Research Director Will Flanders, Ph.D, analyzed 10 Midwestern states using data from 2008-2019 to determine the effect of work requirements on state-level unemployment rates and labor force participation. The analysis used control variables like the size of the labor force in the state, the population of the state, the number of African American residents in the state, and the average age of residents of the state. The findings include:

The results reveal the 2015 FoodShare reforms worked as intended – moving more Wisconsinites from government assistance to the workforce.

The Quotes: Former Wisconsin Governor Scott Walker said, “Working with a reform-minded Legislature, we enacted bold policies in Wisconsin that led to more people working than ever before, and public assistance that was more like a trampoline and less like a hammock. This serves as proof that there is no limit to what hard-working families in Wisconsin can do when they are given the dignity of work and a chance to be part of a growing economy.”

WILL Research Director Will Flanders said, “The evidence in this study suggests that policymakers can successfully tailor government policy to incentivize increases in labor-force participation and transition people back to work. As the threat of the virus hopefully shrinks, policymakers should keep these lessons in mind to incentivize work and spur recovery.”

Local presence of COVID-19 not predictive of district decisions 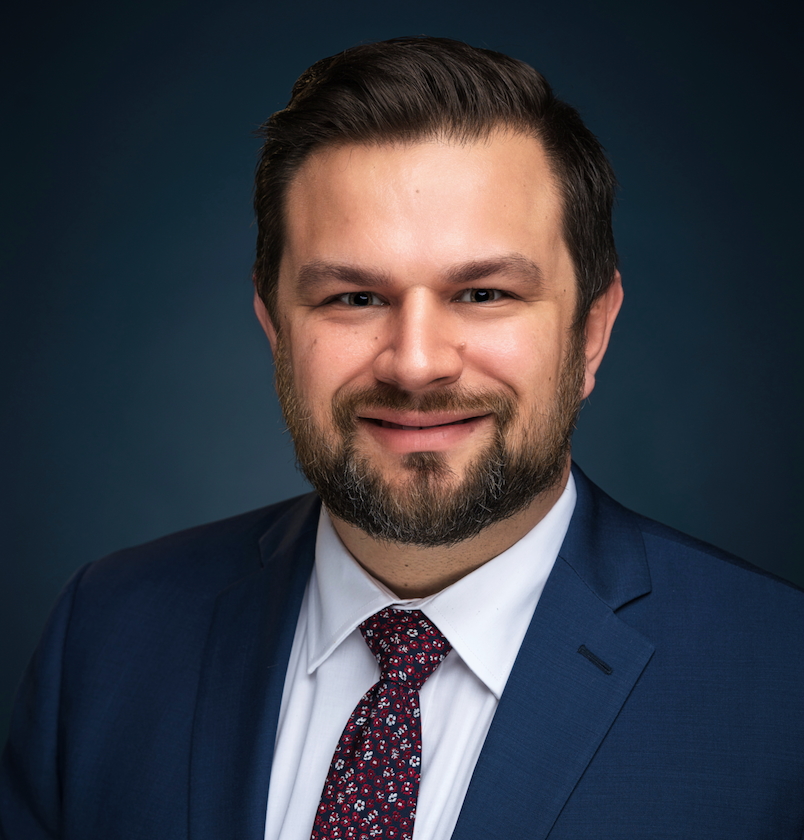