MILWAUKEE – Israel Ramón, Milwaukee County Register of Deeds, today announced the support of United States Senator Tammy Baldwin in his campaign to retain his office as Register of Deeds. He is running for election in the August 11, 2020 Primary.

Baldwin stated, “Since his appointment by Governor Tony Evers last year, Israel Ramón has proven himself as a true progressive reformer for the people of Milwaukee County. He took the responsibility of cleaning up a troubled office and making it transparent and open to the people it serves. I believe strongly in efficient government and fully support his progressive reforms to make the Office of the Register of Deeds the most accountable office in Milwaukee County. I’m asking you to join me in supporting him.”

Ramón stated, “I’m honored to have the support of Senator Baldwin, a true progressive champion for the people of Wisconsin. While she works hard on the issues that affect our country the most, she remains deeply committed to ensuring all levels of government are transparent and accountable across the board. I look forward to working with her in the many years to come.” 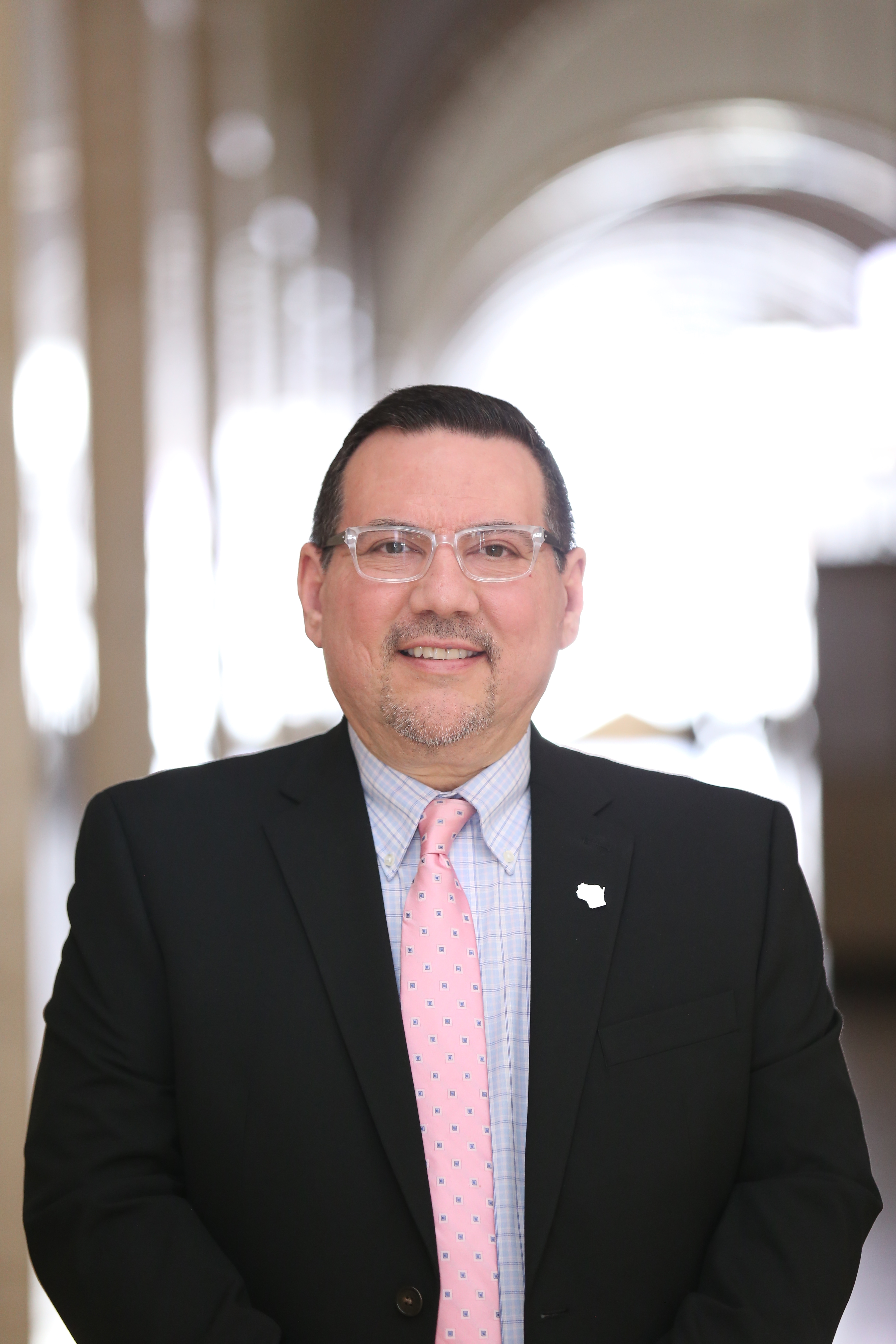 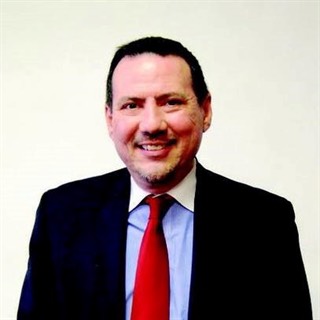