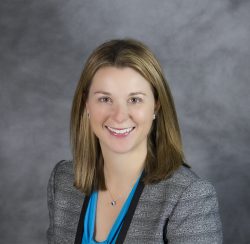 “I am thrilled to have the support of this passionate group of leaders for my first UPAF Campaign as President & CEO” said Patrick Rath, president and CEO of UPAF. “Our performing arts sector needs the support of many now more than ever.  Our focus is to retain our incredible local talent and position ourselves for a prepared transition back to normal programming when it is safe to do so. Heather, Steve and Greg are a dynamic team who understand the critical role that the performing arts play in our community and will serve as phenomenal advocates throughout the 2021 Campaign.”

“Our vibrant arts community has suffered greatly during the pandemic, and they deserve reinforced recognition of being more than a “nice to have” in our community,” said co-chair Heather Dunn. “Our Wisconsin arts contribute heavily to our economic viability, and most importantly are a source we seek the most right now – connection, purpose, and inspiration. I look forward to working with my co-chairs on educating others on their impact and working to sustain them financially for years to come.” 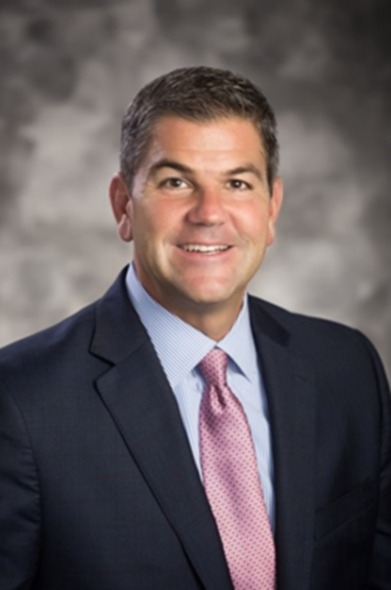 Heather Dunn is Senior Vice President and Chief Financial Officer of West Bend Mutual Insurance Company. In this role, she is responsible for leadership of the finance department and its main functions, including accounting and reporting, taxes, investment accounting, billing, as well as oversight of internal audit. Heather is currently the board president of the Museum of Wisconsin Art and serves on the boards of UPAF and the Concordia University-Wisconsin Foundation. She earned her BA from St. Norbert College and received her Master of Science in Accountancy from the University of Notre Dame.

Steve Johnson is Regional President of the Northern States with BMO Private Bank. In this role, Steve oversees the strategic development and delivery of BMO Private Bank’s personal wealth and management platform to high net worth individuals, families and organizations throughout Minneapolis and Wisconsin. He is a board member of UPAF in addition to serving as a trustee for the Greater Milwaukee Foundation. Prior to relocating to Milwaukee, Steve was the Arizona Regional President of BMO Harris Bank where he served as a board member of the Arizona Banker’s Association, Valley of the Sun United Way and held the position of Vice Chairman of the Board for Ballet Arizona. Steve earned his BA from Drake University – Des Moines, IA.

Greg Wesley is Senior Vice President, Strategic Alliances and Business Development at the Medical College of Wisconsin (MCW). Since joining MCW in November 2016, he has acted as a key strategic leader, ambassador and advisor for MCW, and is responsible for ensuring the execution of MCW’s strategic initiatives and projects through established and emerging partnerships. Greg serves on the Board of Directors for MHS Health Wisconsin, Milwaukee World Festival, Inc., Black Arts MKE, the Greater Milwaukee Committee, the YMCA of Metropolitan Milwaukee, Teach for America Milwaukee and Versiti, Inc., among others. He is a trustee of the Greater Milwaukee Foundation and the Boys & Girls Clubs of Greater Milwaukee, and a Milwaukee County supplemental court commissioner. He has previously worked as a private practice lawyer, earning many accolades in the law field. Greg earned his undergraduate degree from Indiana University-Bloomington and his law degree from the University of Wisconsin-Madison. 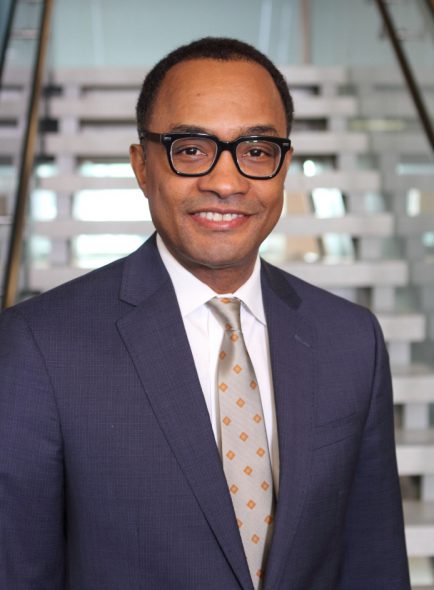 The United Performing Arts Fund (UPAF) has been setting the stage since 1967 by providing critical investment in our region’s vibrant performing arts scene. UPAF’s mission is to secure community resources, promote the performing arts as a regional asset and improve the quality of life through responsible investment in and financial support of the performing arts in Southeastern Wisconsin. In 2020 UPAF nearly $11.7 million to support the area’s performing arts environment. UPAF proudly bears Charity Navigator’s highest distinction for nonprofits – a four-star rating – and is the No. 1 united arts fund in the country in terms of dollars raised.