MADISON — Judge Jill Karofsky announced today she has earned the endorsement of U.S. Senator Tammy Baldwin in her race for the Wisconsin Supreme Court.

“I’ve known Jill and her family for a long time, and after her years of service as a prosecutor, victims’ rights advocate and judge, I know Jill has what it takes to be an excellent Supreme Court Justice,” said Senator Tammy Baldwin. “With the seemingly daily attacks on our courts and judicial system, Wisconsin needs a Supreme Court Justice who will stand up to corruption and to these attacks. I know that Jill Karofsky is that candidate and I hope you will join me on April 7 in voting for Jill.”

“Senator Baldwin understands the critical importance of having a Justice who will enforce the rule of law and stand up to the special interests that seek to stand in the way of justice,” said Judge Karofsky. “I am thrilled to have Senator Baldwin’s support in this race as we continue to build a coalition of supporters across the state who want a justice that rules based on the facts of the case, not corporate donors.”

The full list of endorsements is available at jillforjustice.com/endorsements.

Judge Jill Karofsky is a former state and local prosecutor, served as executive director for the Wisconsin Office of Crime Victim Services, and worked as general counsel for the National Conference of Bar Examiners. Born and raised in south-central Wisconsin, she attended public schools where she was a state tennis champion. After receiving her bachelor’s degree at Duke University, where she was a Division I athlete, she earned two degrees from UW-Madison.

Karofsky received the WI Coalition Against Sexual Assault’s “Voices of Courage Award,” was named the WI Victim/Witness Professional Association’s “Professional of the Year,” and earned a “Significant Impact” Award from a local organization dedicated to ending domestic violence. She currently serves on the Wisconsin Judicial Education Committee and chairs the Violence Against Women STOP Grant committee. She previously co-chaired the Attorney General’s Sexual Assault Response Team, and served on the Governor’s Council on Domestic Abuse, the WI Child Abuse and Neglect Prevention Board, the Wisconsin Crime Victims Council, and the Dane County Big Brothers/Big Sisters Board of Directors.

Karofsky has two children, a daughter in college and a son in high school. 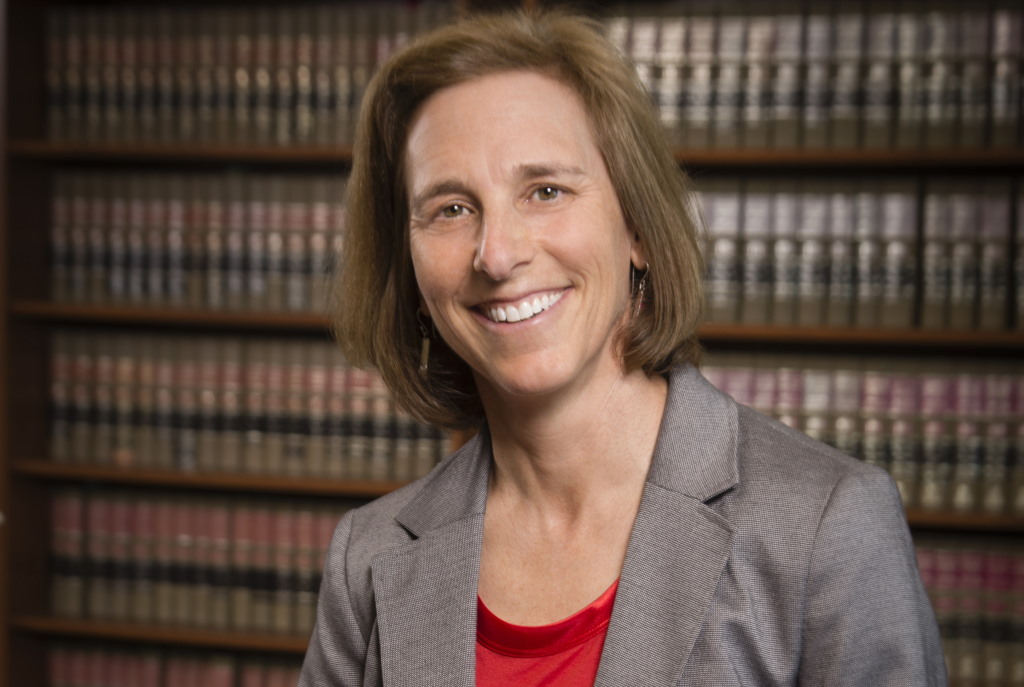