Two Jesuits elected to Marquette University Board of Trustees

Marquette trustees serve three-year terms and may be re-elected to serve for a maximum of 12 years; they are volunteers and are not compensated for their service. 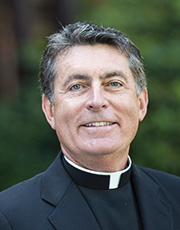 Marquette trustees serve three-year terms and may be re-elected to serve for a maximum of 12 years; they are volunteers and are not compensated for their service.

Rev. Brian Linnane, S.J.
Father Linnane has served as president of Loyola University Maryland since 2005, bringing a wealth of experience as an educator deeply immersed in the Jesuit traditions of academic excellence and the promotion of faith and justice. A native of Massachusetts, he formerly served as assistant dean and associate professor of religious studies at College of the Holy Cross in Worcester, Massachusetts.

Father Linnane currently serves on the board of trustees of the College of the Holy Cross, the Institute of Christian and Jewish Studies, and the board of directors of the Association of Jesuit Colleges and Universities. 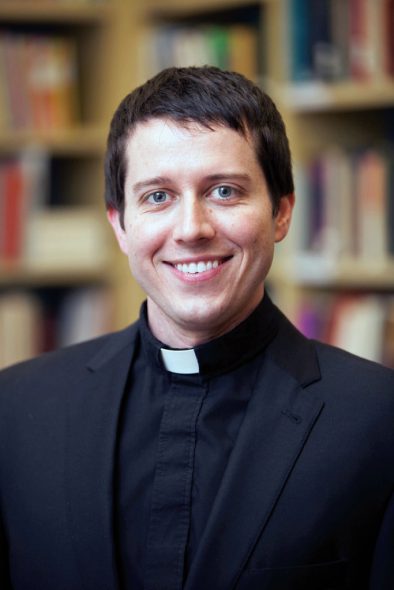 Rev. Michael Rozier, S.J.
Father Rozier is an assistant professor of health management and policy at St. Louis University with a secondary appointment in the Albert Gnaegi Center for Health Care Ethics.

Father Rozier entered the Society of Jesus in 2003 and was ordained a priest in 2014. In 2008, Fr. Rozier served as an ethics fellow with the World Health Organization in Geneva, Switzerland. From 2008 to 2011, he was an instructor at St. Louis University where he taught global health and public health ethics. He was also the founding director of the College for Public Health and Social Justice’s undergraduate degree in public health.

Father Rozier serves on the board of directors for SSM Health Corporation and Loyola Academy in St. Louis.