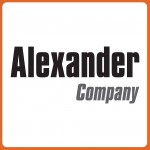 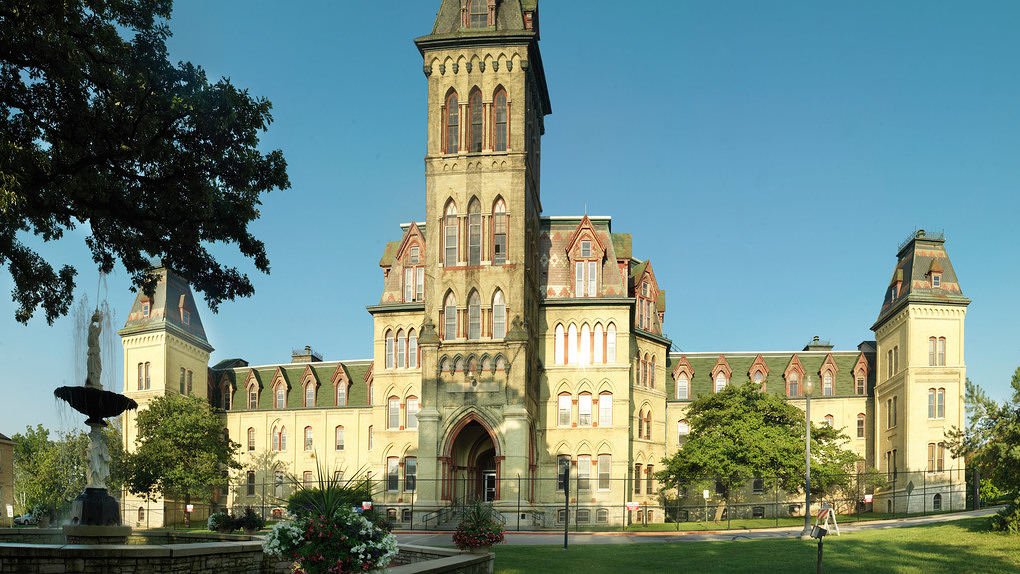 MILWAUKEE, WI – August 4, 2016 – The Alexander Company and the Housing Authority of the City of Milwaukee announced today that it will lead a team of local organizations to rehabilitate and restore six buildings at the Milwaukee VA Soldiers Home (Soldiers Home), a National Historic Landmark District, located on the grounds of the Clement J. Zablocki VA Medical Center. The buildings will be restored to their original purpose – the service of veterans. Under the proposal, the buildings – including Old Main (Building 2), the most prominent and recognizable building on the campus, the Administration Building (Building 1), the Catholic Chaplain’s Quarters (Building 14) and three duplexes (Buildings 18, 19 and 62) – will be renovated into a total of 100 housing units with supportive services for veterans and their families who are homeless or at risk of becoming homeless.

“The Milwaukee Soldiers Home represents our nation’s commitment to care for our veterans,” said Joseph Alexander, President of The Alexander Company. “Our team is honored to have the opportunity to work with these historic buildings and we are proud that through our work, we will be able to return them to the veterans they were built to serve.” 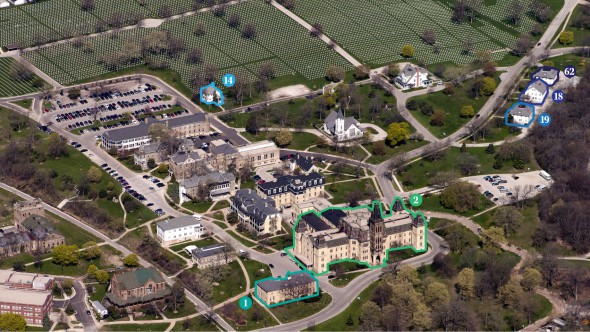 The project is made possible through an Enhanced Use Lease (EUL) program with the U.S. Department of Veterans Affairs (VA). Through an EUL, six buildings in the District will be leased out long term to The Alexander Company, who will take on the cost of rehabilitation. The law authorizing EULs requires that the buildings be used to provide housing for veterans who are homeless or at risk of homelessness. The VA selected The Alexander Company and the Housing Authority of the City of Milwaukee’s proposal after a competitive RFP process earlier this year. The development plan will be finalized in the coming months.

“Our mission is to serve veterans,” said Gary Kunich, Public Affairs Officer at the Clement J. Zablocki VA Medical Center. “This project will allow us to preserve a significant piece of local and national history while doing what we do best – helping veterans.”

The redevelopment partnership includes the Housing Authority of the City of Milwaukee (HACM), which will operate the buildings after they have been renovated. Since 2005, HACM has provided housing to homeless veterans on the VA grounds at the historic Surgeon’s Quarters building, which HACM remediated and restored into an award-winning single room occupancy facility.

“The Soldiers Home is a local and national treasure,” said Milwaukee Mayor Tom Barrett. “This partnership and project is a perfect way to preserve the history of the Soldiers Home while meeting the needs of today’s veterans.”

“This project is a tangible way we can support our troops every day,” said Tony Pérez, HACM Secretary-Executive Director.  “We are honored to be part of a team that will increase services to veterans while preserving the historic nature of the VA grounds.”

The Alexander Company is Wisconsin-based and has over 30 years of experience in historic preservation and adaptive reuse developments. Project architecture will be led by Uihlein Wilson Architects, with Quorum Architects designing Building 1. Together, the firms bring a combined 60 years of architectural experience in historic preservation. Beyer Construction will manage construction of all structures. Upon project completion, the Housing Authority of the City of Milwaukee will manage the housing units. Supportive services will be managed by the Center for Veterans Issues (CVI), and include onsite education, job training, financial assistance, counseling and transportation services. 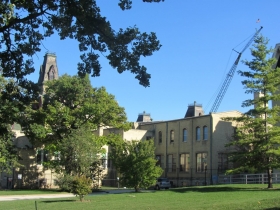 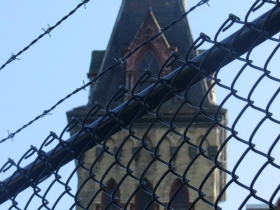 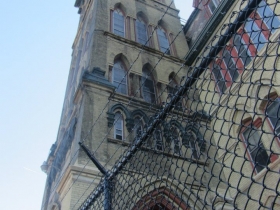 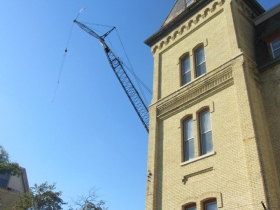 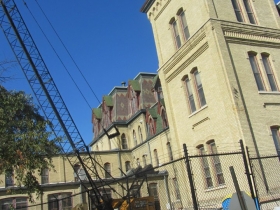 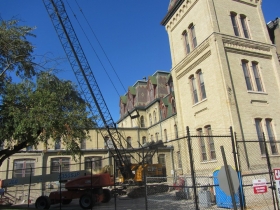 About The Alexander Company

About the Housing Authority of the City of Milwaukee (HACM)

Founded in 1944, HACM provides high-quality, housing options to over 10,000 households in Milwaukee. HACM’s award-winning programs foster strong and inclusive communities that support self-sufficiency, good quality of life and the opportunity to thrive.

About The Milwaukee Soldiers Home

A month before his assassination, President Lincoln signed legislation to create a national system of homes for disabled veterans. Established in 1867, the Milwaukee VA Soldiers Home (Soldiers Home) is one of the three original Soldiers Homes in the country. The 90-plus acre district rests on the grounds of the Clement J. Zablocki Medical Center and was designed to be a place of refuge for Civil War soldiers and help ease their transition back to civilian life. One of only 43 National Historic Landmarks in Wisconsin, the Milwaukee Soldiers Home contains some of the oldest and most historic buildings in the VA system.