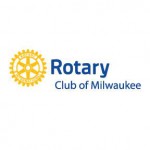 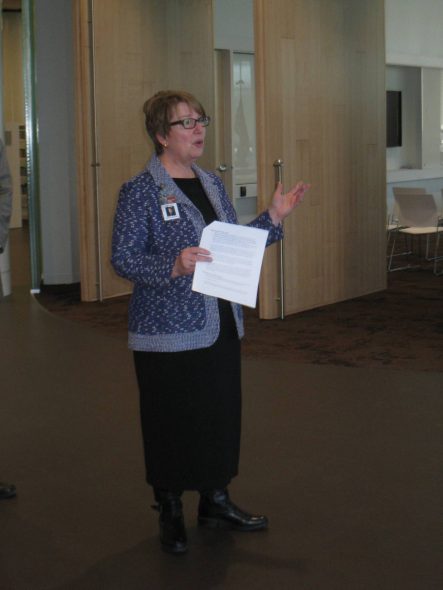 Paula Kiely is the essence of leadership. As a leader in our city, she is passionate, authentic and truly cares, for not only the 2.2 million patrons that visit the Milwaukee Public Library each year, but for all citizens of the greater Milwaukee area.  She is dedicated to providing pathways to critically needed information and services that have evolved to meet our community’s ever-changing needs. Her voice is heard at the local, state and national levels and she is continuously working to ensure that a free public library is available to all.
— Dr. Joan Prince

A Milwaukee native, Paula earned her bachelor of fine arts and master of library and information studies degrees from UWM and joined the Milwaukee Public Library (MPL) in 1995 and has served as children and teen librarian, children’s services coordinator, and deputy city librarian before being appointed Milwaukee Public City Librarian by Mayor Tom Barrett in 2006.  Over the years, she has received countless awards and national recognition for her leadership, integrity and determination to positively impact the lives of Milwaukee citizens.  A few accomplishments include:

Paula launched a new strategic plan MPL 2020: which helped to further solidifying the library’s status as an anchor institution in neighborhoods throughout Milwaukee providing exemplary library programs, resources and facilities for the 21st century.

Under Paula’s leadership, MPL was chosen by the White House as one of a select group of public library systems in the country to lead the ConnectED Library Challenge.  This led to the creation of LibraryNOW, an innovative MPL program that has provided more than 67,000 MPS and charter school students with new library cards.

Early last year, Paula was appointed to the Common Council’s Task Force on Early Childhood and in November of 2017 it was announced that Paula will lead the first ever City of Milwaukee Office of Early Childhood Initiatives at MPL. This appointment led to MPL being chosen by the National League of Cities as one of only 8 cities across the country to participate in the City Leadership for Building an Early Learning Nation initiative.

Paula also recently announced, in a strong act of commitment to a more equitable society, that MPL has joined 131 other public libraries across North America in signing the Urban Libraries Council statement on race and social equity.

The Rotary Person of the Year award is a unique honor that focuses on the professional accomplishments of the award winner. Rather than celebrating civic or philanthropic achievements, this award recognizes the winner’s work.  A committee of Milwaukee Rotarians reviews all the nominations with a particular focus on how the nominees have applied their professional work to better the community.

The Rotary Person of the Year Award recognizes individuals, executives and entrepreneurs who, through their profession, are making the Milwaukee community a better place to live and work.  The purpose of this award is to highlight the second objective of Rotary: to foster high ethical standards in business and professions, to recognize the worthiness of all useful occupations, and to dignify each Rotarian’s occupation as an opportunity to serve society.

In the words of Milwaukee’s favorite historian John Gurda: “As an MPL trustee for 25 years and board president for the last 4, I have worked closely with Paula for more than a decade. She is, in short, a Milwaukee treasure, a woman of broad vision, abundant energy, and remarkable effectiveness. Under Paula’s leadership, Milwaukee Public Library has rolled out one accomplishment after another. Through it all, Paula has demonstrated her resolve to proactively engage the future, in all its uncertainly and all its potential, during a time of rapid transition. She shown impressive political savvy and a willingness to bend as circumstances demanded, but she has always stood firm for the system, its staff, and its mission of public service. As the exemplary leader of a vital Milwaukee institution, Paula Kiely richly deserves to be named Rotary’s Person of the Year.”

The program will begin at noon. We use Zoom as our primary Webinar platform, but we also stream the program on our YouTube channel here.

Members of The Rotary Club of Milwaukee are part of a worldwide network of over 1.2 million men and women who make a difference in the lives of people in their communities and around the world. Each Tuesday Milwaukee’s business, professional and community leaders come together at the War Memorial Center for lunch to listen and learn about the key issues affecting our community–the largest weekly gathering in the metro Milwaukee area.  For more information, visit www.milwaukeerotary.com. 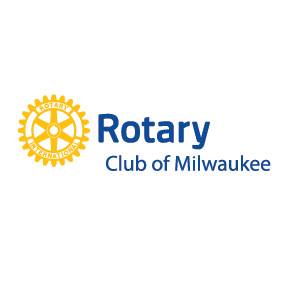