Milwaukee, October 9, 2018—When the late professor and community real estate developer, Welford Sanders, finally signed the paperwork to acquire the former Nunn Bush Shoe Factory after many months of negotiation, he didn’t know it would be his last of many successful commercial and housing redevelopment projects along Dr. Martin Luther King Drive on Milwaukee’s north side.

On Tuesday, neighbors, investors, and civic leaders gathered for a duel ribbon cutting to celebrate the renovation of the shoe factory, now named for its visionary leader, Welford Sanders, and the adjoining property, the historic Fifth Street School, developed by Gorman and Company.

Together, the Welford Sanders Historic Lofts & Enterprise Center and Fifth Street School Apartments provide 107 new affordable housing units with impressive amenities and services for seniors, veterans and job seekers. Both projects are historic renovations which honor the rich history of the Harambee neighborhood and its leaders, while looking to the future of revived economic growth for the neighborhood.

Welford Sanders was a beloved professor who taught urban planning at the University of Wisconsin-Milwaukee, and served as the Executive Director of the Martin Luther King Economic Development Corporation (“MLKEDC”) for over 15 years. Sanders was known for his methodical and persistent approach to neighborhood revitalization which, over time, included a portfolio of 193 affordable housing units, and 63,800 sq. ft. of retail and office space, with a total development cost of over $60 million.  He was also known as a humble man, who took time to stop and talk with residents, students, and colleagues. Sanders passed away unexpectedly in May of 2015, just months before the Nunn Bush Shoe Factory deal had closed.

“My father would be pleased to see his vision fulfilled in such a remarkable way, and to know that many will benefit now, and in the future,” remarked Dawn Sanders, daughter of the late Welford Sanders.

The Fifth Street School Apartments is a $9.7 million adaptive reuse of a former school built in 1888, designed by in the Romanesque Revival Style by prominent local architect H.P. Schnetzky. The development features 48 affordable units with a mix of studios, one and two-bedroom apartments. Residents will also benefit from integrated supportive housing in partnership with Lutheran Social Services, and provides low income veterans with stable and affordable housing. Amenities include a community and theatre rooms. Fifth Street School Apartments leverages Federal and State Historic Tax Credits along with WHEDA 9% low-income housing tax credits to help finance the construction. Associated Bank provided the construction loan and purchased the low-income housing and historic credits to make this deal possible.

“Many components make up a community.  History, commerce, and landmarks are all part of what defines a neighborhood.  The most important component, though, is people,” Mayor Tom Barrett said.  “With this ribbon cutting, we are celebrating the people who made these projects possible, and the people who will call these buildings home.”

The ribbon-cutting was held between the two sites at the 400 Block of W. Hadley Street, between Vel R. Phillips Avenue and Fifth Street.

Gorman & Company is nationally recognized for revitalizing communities and urban urban neighborhoods through innovative public-private partnerships. As a trusted partner and respected industry leader since 1984, Gorman specializes in downtown renewal, the preservation of affordable housing, workforce housing and the adaptive reuse of significant historic landmarks with offices in Milwaukee, Chicago, IL; Denver, CO; Miami, FL and Phoenix, AZ. The company maintains in-house design, construction, and development divisions that have successfully completed over $900 million new construction and major renovations since its founding 33 years ago. Its affiliated property management firm manages over 5,000 units around the country. https://www.gormanusa.com/Home.aspx

The Martin Luther King Economic Development Corporation (“MLKEDC”) is a neighborhood-based, nonprofit development organization, established in 1993, which works to improve conditions in the Harambee community, a low-income neighborhood in the City of Milwaukee.  Since its founding, MLKEDC has developed, and currently owns and manages, a portfolio of 193 affordable housing units, plus 63,800 sq. ft. of retail and office space that provide goods and services to the surrounding community, with a total development cost of over $60 million.

Wisconsin Redevelopment, LLC (WR) is a real estate development and consulting company that was founded in 2001 by Robert Lemke and Todd Hutchison.  WR is focused on high quality development projects with special emphasis in historic redevelopment, adaptive reuse, urban infill and other projects that add value to the communities in which they are located.  Together, Bob and Todd have more than 50 years of combined experience in developing real estate and have been instrumental in the successful completion of more than a quarter billion dollars in local real estate projects. https://wisconsinredevelopment.com/ 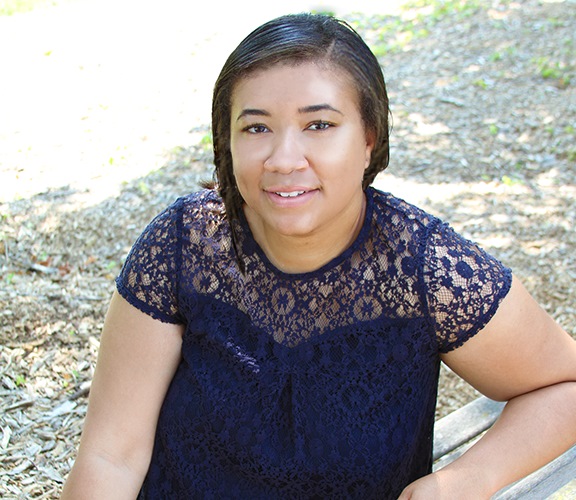