“All I want for Christmas is for the Wisconsin State Legislature to pass the Dark Store and Walgreens reversal bills,” said Sartori.

Supervisor Sartori joins local leaders statewide who are calling on state legislators to stop this tax shift by scheduling a vote in January on Senate Bill 291, which would reverse the Walgreens decision, and Senate Bill 292, which would close the dark store loophole.

SB 291 closes a gap in Wisconsin’s property assessment laws that allow single tenant commercial properties, like Walgreens and CVS, to argue that the value of their property is not what it appears to be. As a result of a 2008 Supreme Court ruling, chain drug stores have been paying taxes on their properties in Wisconsin at half their actual fair market selling price, a discount unavailable to residential and owner-occupied commercial properties.

SB 292 nullifies a related but different tax avoidance tactic. National big box retail chains and other commercial property owners are challenging their assessed values using the “Dark Store Strategy” to argue that their thriving businesses must be assessed for tax purposes as though they were a vacant, boarded up property. The Indiana legislature and Michigan courts have recently invalidated the dark store theory in those states. SB 292 makes it clear that the Dark Store loophole is closed in Wisconsin. 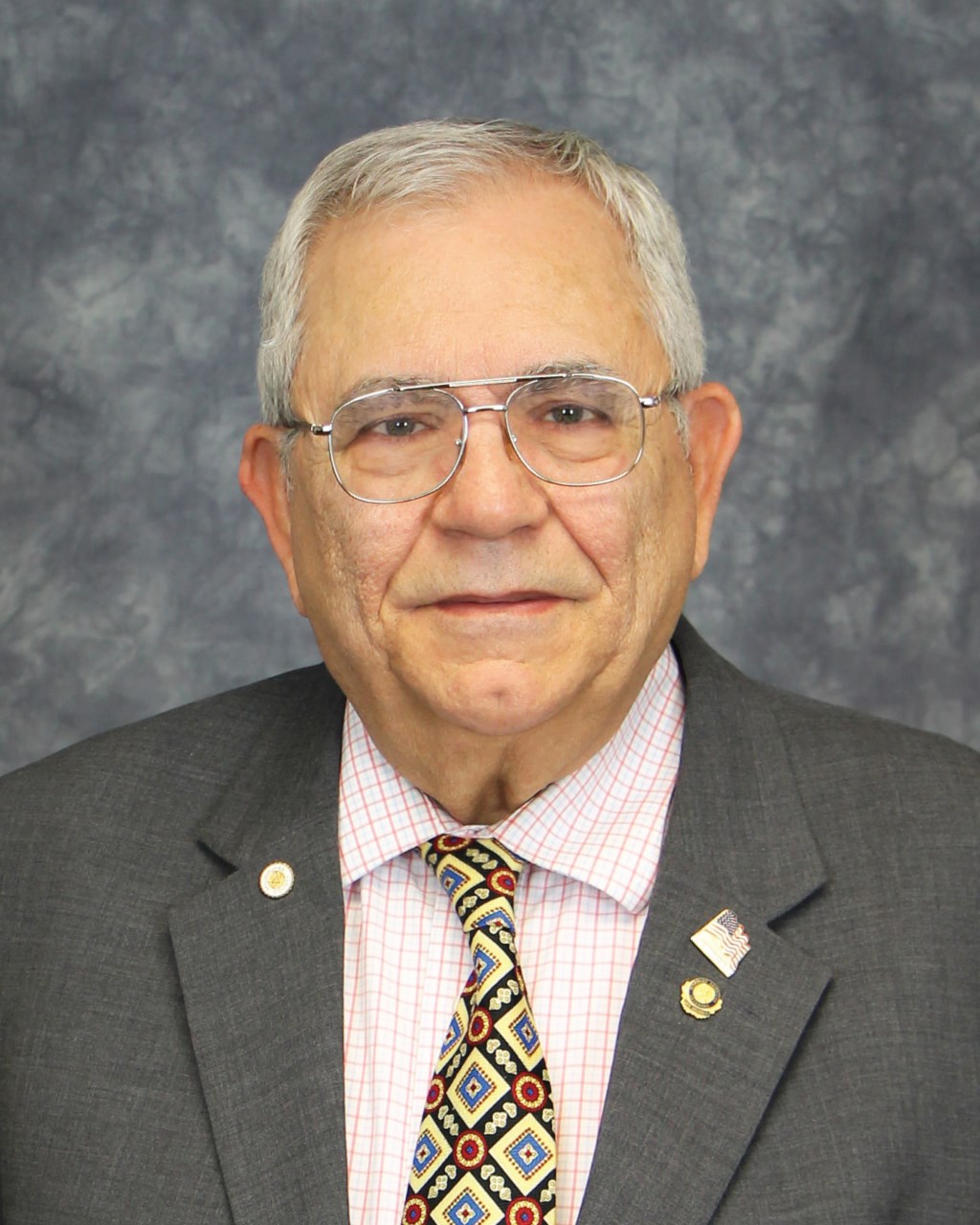 "I'm honored to represent Milwaukee County as part of the leadership team of the National Association of Counties," said Sartori.

"I urge Congress and the President to invest in the Great Lakes like our future depends on it, because it does."