Milwaukee County Supervisor Patricia Jursik, Chairwoman of the Economic and Community Development Committee, today congratulated developer Rick Barrett after the group Preserve Our Parks decided not to appeal a court decision that allows the Couture to be built on the site of the Downtown Transit Center.

But she added that Barrett should assure public access to the 2.2-acre parcel, which she called a “gateway to downtown’s lakefront.”

“Rick Barrett has been a creative and talented developer in Milwaukee, but he has been given an unprecedented chance to build on some of the most prestigious acreage in the state’” Jursik said. “Barrett got this right without having to compete through a Request for Proposal process and is receiving the land without paying a premium price.”

Barrett, of Barret Visionary Development, has an option to pay $500,000 for the county-owned property. The $122 million Couture project will feature apartments, restaurants, retail stores and a stop for the Milwaukee streetcar.

“As Chairwoman of the Economic and Community Development committee, I am always interested in acting in the best interests of economic development in Milwaukee County,” Jursik said. “But Preserve Our Parks had legitimate concerns over public access and I share those concerns. It is my hope that this developer is mindful of the public’s access and use of this site. Clearly, many of my constituents will be unable to afford apartments or perhaps even the restaurants and retail stores, but the public transit access and public plaza will be important to them.  This developer must respect those public aspects of the project and even strengthen them going forward.

“I call upon Barrett to publicly state his commitment to public access, and I hope he will work to ensure that this project includes access for all Milwaukee County residents, not just the select few who can afford to live and shop there.” 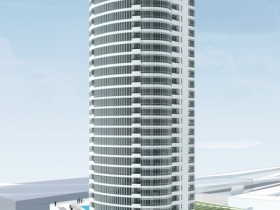 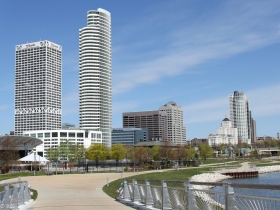 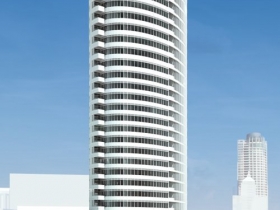 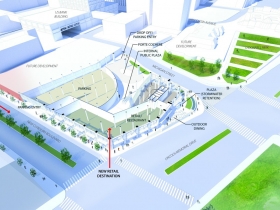 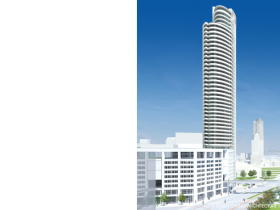 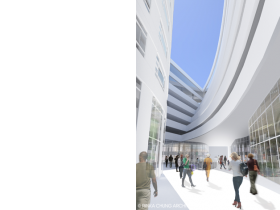 The Century Parks of Bay View, Sheridan and Grant Must Be Protected

She Says South Shore Diamonds Could Have Been Repaired With $300,000 Surplus in Parks Revenue