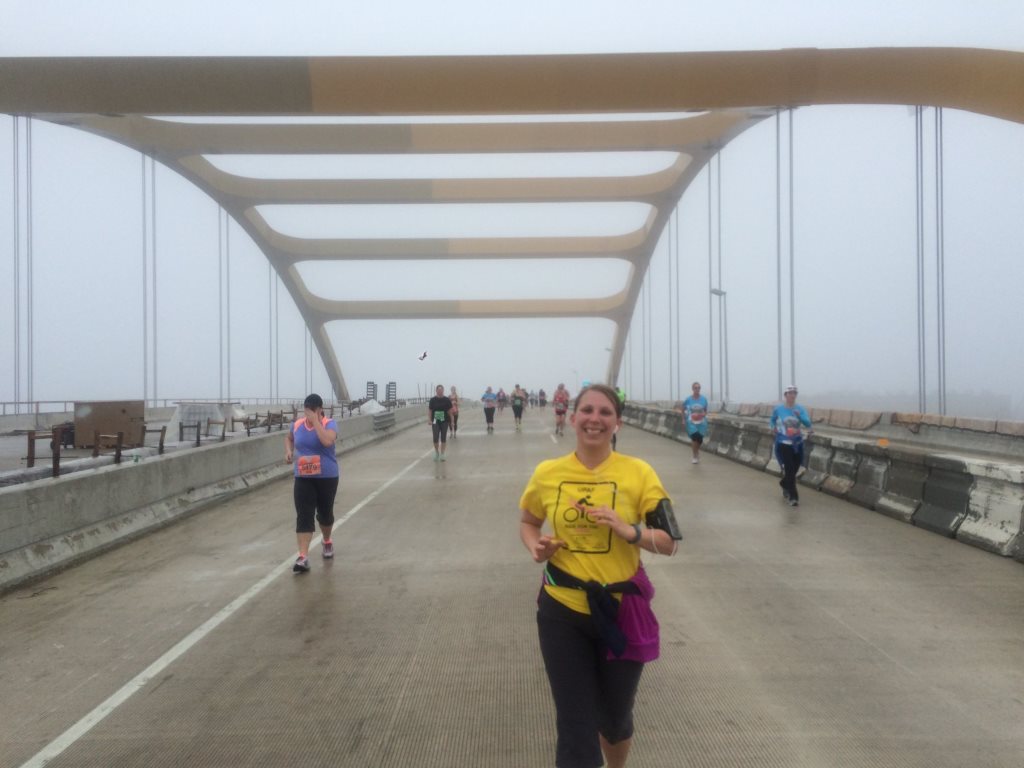 MILWAUKEE (October 30, 2017) – Milwaukee World Festival, Inc., and the Summerfest Foundation, Inc., announced today that the Summerfest Rock ‘n Sole Run, presented by BMO Harris Bank, will not return for 2018. The race began in 2011 and drew thousands of runners along the lakefront, ending at Henry Maier Festival Park. The Rock ‘n Sole Run featured a  half marathon, quarter marathon, and 5k routes, in addition to a Kids Run To Read, for children ages 3-10, in partnership with SHARP Literacy, Inc.

“We took a closer look at our events and charitable involvement and made the decision to discontinue the Summerfest Rock ‘n Sole Run to refocus our efforts. We felt it was time for new creative ideas and look forward to reviewing a variety of community initiatives, including music education outreach events. I would like to personally thank all the runners and partners who supported the run over the years.” stated Don Smiley, President & CEO of Milwaukee World Festival, Inc. and President of the Summerfest Foundation.