Now, for a limited time, fans can purchase a Summerfest Power Pass for $80 and a 3-Day Pass for $45. 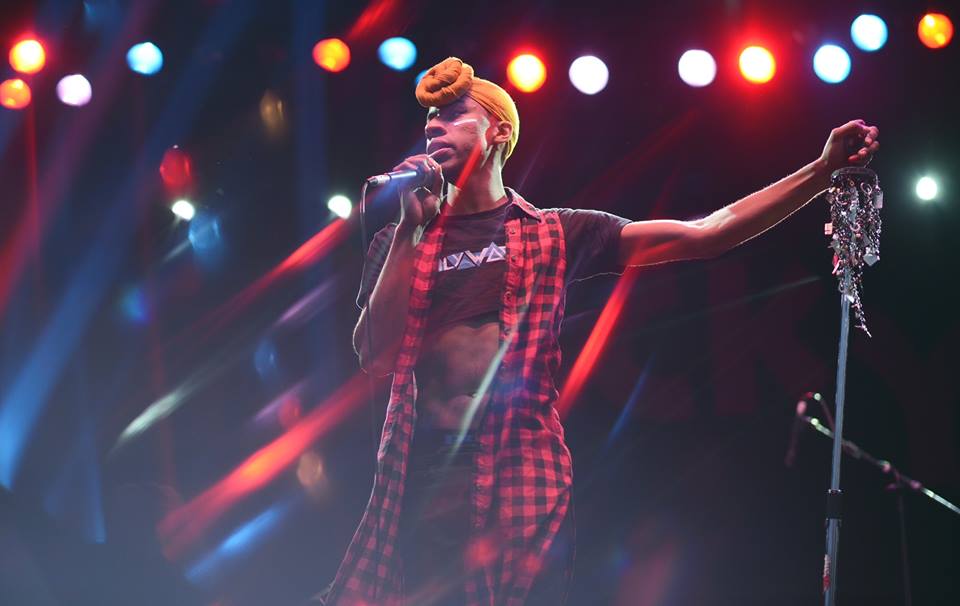 Tonight, starting at 5:30, Driveway Thriftdwellers will take part in a 414 Live Session at the 88Nine studios. The set will feature live music from the band and include the announcement of The Johnson Controls and 88Nine World Sound Stage by Summerfest representatives. Get excited for these great headliners in advance by listening to the Johnson Controls World Sound Stage playlist on Spotify.  All performers and show times are subject to change. Please check Summerfest.com for updates and to purchase general admission tickets, weekday admission tickets, 3-Day Passes and the 11-Day Power Pass.

Please check Summerfest.com for updates, to learn more about Summerfest’s 50th celebration and purchase general admission tickets including commemorative tickets celebrating the 50th edition. Now, for a limited time, fans can purchase a Summerfest Power Pass for $80 and a 3-Day Pass for $45.

Summerfest 2017 presented by American Family Insurance – the festival’s 50th edition – will take place June 28 – July 2 and July 4 – July 9 from noon until midnight and will be closed Monday, July 3. Following its 1968 debut, Summerfest has evolved into what is now recognized as “The World’s Largest Music Festival” and Milwaukee’s cornerstone summer celebration, hosting the music industry’s hottest stars, emerging talent and local favorites along with approximately 850,000 people from Milwaukee and around the world each year for an unforgettable live music experience. During the festival, the spotlight shines on over 800 acts, over 1,000 performances, 11 stages, delectable food and beverages and interactive activities, all in a world-class festival setting. For more details, visit Summerfest.com, Facebook.com/summerfest or Twitter: @Summerfest.