Red Hot Chili Peppers will Headline the Marcus Amphitheater on June 28 and P!nk will headline on July 2 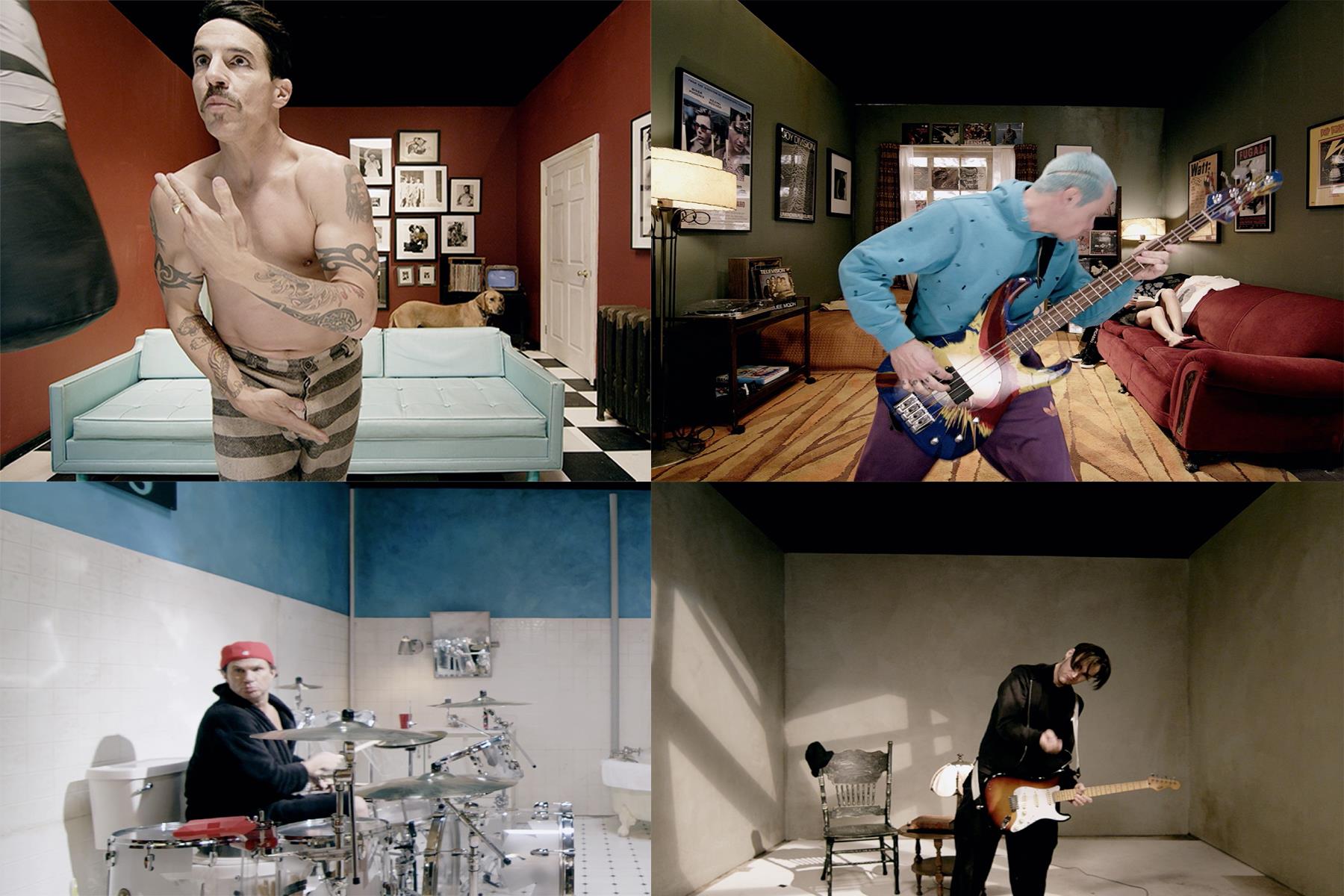 MILWAUKEE (November 14, 2016) – Milwaukee World Festival, Inc. officials are excited to announce the first TWO major headliners scheduled to play Summerfest’s 50th in 2017.  Rock superstars, Red Hot Chili Peppers will kick-off the milestone celebration with a performance in the Marcus Amphitheater on opening night, Wednesday, June 28 and pop icon, P!nk, will bring her stunning live show to the Amphitheater on Sunday, July 2.  It’s been over a decade since both artists have played the festival and Summerfest is thrilled to welcome them back in honor of the 50th edition.

One of the most successful acts in rock history, Red Hot Chili Peppers, which is singer Anthony Kiedis, bassist Flea, drummer Chad Smith, and guitarist Josh Klinghoffer, have sold more than 60 million albums, including five multi-platinum LPs, and won six Grammy Awards, including “Best Rock Album” for Stadium Arcadium, “Best Rock Performance By a Duo or Group” for “Dani California,” “Best Rock Song” for “Scar Tissue,” and “Best Hard Rock Performance With Vocal” for “Give It Away.”  The band was inducted into the Rock and Roll Hall of Fame in April 2012. The Red Hot Chili Peppers’ last studio album, The Getaway, was released by Warner Bros. Records on June 17, 2016.

Since her debut in 2000, P!nk (Alecia Moore) has released seven records, sold over 60 million albums, over 130 million singles, over 2.4 million DVDs worldwide and has had 14 singles in the top 10 on the Billboard Hot 100 chart (four at #1). In addition, she is the recipient of three GRAMMY® Awards, three Billboard Music Awards, six MTV Video Music Awards, two MTV Europe Awards, two People’s Choice Awards and was named Billboard’s “Woman of the Year” in 2013.  Her The Truth About Love World Tour played 142 shows in 13 countries. P!nk’s latest duet with country singer Kenny Chesney, “Setting the World on Fire,” reached #1 on the Billboard Top Country Songs chart.  The July 2 show at the Marcus Amphitheater marks a big return to the concert stage for P!nk, as it will be her first North American concert date since 2014.

Tickets for P!nk go on sale Friday, November 18 at 10:00 AM CST and tickets for Red Hot Chili Peppers go on sale Friday, November 18 at 12:00 PM CST.  Both include Summerfest admission.  Tickets can be purchased at the Summerfest Box Office in person and by phone at 1.414.273.2600, Ticketmaster Ticket Centers, Walmart stores, online at Ticketmaster.com and by phone at 1.800.745.3000 (live Ticketmaster Agent) or 1.866.448.7849 (“Ticketmaster Express” automated phone line).  Patrons may also utilize “ticketfast” at Ticketmaster.com to print barcoded concert tickets from home.  Convenience fees may be added to all purchases.

The 50th edition of Summerfest in 2017 will celebrate the distinctive history of one of the longest running music festivals in the world.  With deep roots in the local community, an unmatched list of iconic artists who make up its history and a world-class festival venue, Summerfest 2017 promises to blend the festival’s unique past with a blockbuster line-up and special events honoring 50 years of music, food and fun.  Festival fans should visit Summerfest.com and social media channels to view past photos and read stories from the past.  In anticipation of this milestone event, fans are also invited to visit the Summerfest Store to purchase commemorative tickets and special offers, which include:

Gift cards, parking passes and more are also available at the Summerfest Store.  Stay tuned for more exclusive ticket specials happening on Black Friday, Cyber Monday and just in time for the holidays!

Summerfest 2017 – the festival’s 50th edition – will take place June 28 – July 2 and July 4 – July 9 from noon until midnight and will be closed Monday, July 3.  Following its 1968 debut, Summerfest has evolved into what is now recognized as “The World’s Largest Music Festival®” and Milwaukee’s cornerstone summer celebration, hosting the music industry’s hottest stars, emerging talent and local favorites along with approximately 850,000 people from Milwaukee and around the world each year for an unforgettable live music experience.  During the festival, the spotlight shines on over 800 acts, over 1,000 performances, 11 stages, delectable food and beverages and interactive activities, all in a world-class festival setting.  Patrons can also enjoy Miller Lite, the Official Beer of Summerfest.  For more details, visit Summerfest.com, Facebook.com/summerfest or Twitter: @Summerfest.