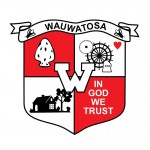 The citizen-led Police and Fire Commission is preparing for the virtual public forum with final candidates for Wauwatosa Police Chief. They are asking the public to submit potential interview questions online before June 7.

The Police and Fire Commission will select a limited number of questions to be asked in the interviews. The questions will be reviewed by Wauwatosa Human Resources, so that they are compliant with equal employment laws.

“Transparency and public engagement in this process are very important to us. We encourage you to submit your questions and view the final candidates’ interviews,” said Dominic Leone, President of the Police and Fire Commission.

Finalists’ names will be released ahead of the virtual public forum, tentatively scheduled for June 14. The interviews will be live streamed on the city’s website. The videos will be available for review afterwards, and the public will have the opportunity to provide written feedback about the candidates to the Police and Fire Commission. The citizen-led Police and Fire Commission will make the ultimate hiring decision under Section 62.13 of the Wisconsin Statutes, which gives them sole authority over the selection of police and fire chiefs.

More details about the interviews and final steps in the recruitment will be released at a later date. 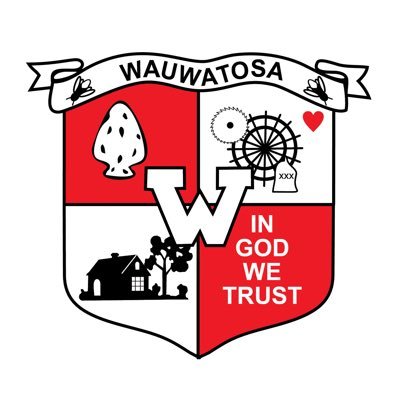