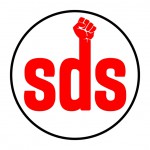 Milwaukee, WI – On April 21, Chancellor Mark Mone at UW-Milwaukee, who has refused to take meaningful action towards racial justice by defunding UWM police and refunding programs that support students, sent a campus wide email about the outcome of Derek Chauvin’s trial.

Mone called all three guilty verdicts “an important corner to have turned, a beginning toward accountability.” He also noted that they will be hosting a virtual space to process the outcome of Chauvin’s case, and directed people towards (underfunded and understaffed) campus mental health resources. He concluded by saying, “You have my promise that I and members of my cabinet will continue to invest in future leaders who will fight for social, racial, political, and economic justice.”

In this statement, Mone showed he is unwilling to take action by focusing on individuals other than himself who he and his cabinet believe will fight for justice – or at least his definition of it. According to Mone, justice is limited to actions without any lasting impact. He dismisses calls for action beyond discussions and powerless advisory boards. He is not willing to do what is necessary right now to make meaningful changes at UW-Milwaukee.

In response, Students for a Democratic Society at UWM will host a rally on Thursday, May 13th at 12:00 PM in Spaights Plaza. The event will include: a participatory activity about what needs to be done to end police violence; honor victims of police crimes; and affirm their fight to defund campus police and refund students. More information can be found on the Facebook event page: https://fb.me/e/5f8c66nTo .

Students for a Democratic Society is a national, multi-issue progressive organization of student activists who fight for change on campus. It was refounded in 2006 in the wake of the anti war demonstrations against the US wars in Iraq and Afghanistan. The goal is to build a student movement that mobilizes students against crimes against the people committed here at home and on other peoples abroad. SDS at UW-Milwaukee is currently fighting to defund the campus police and redistribute those funds to programs and services that actually support students. 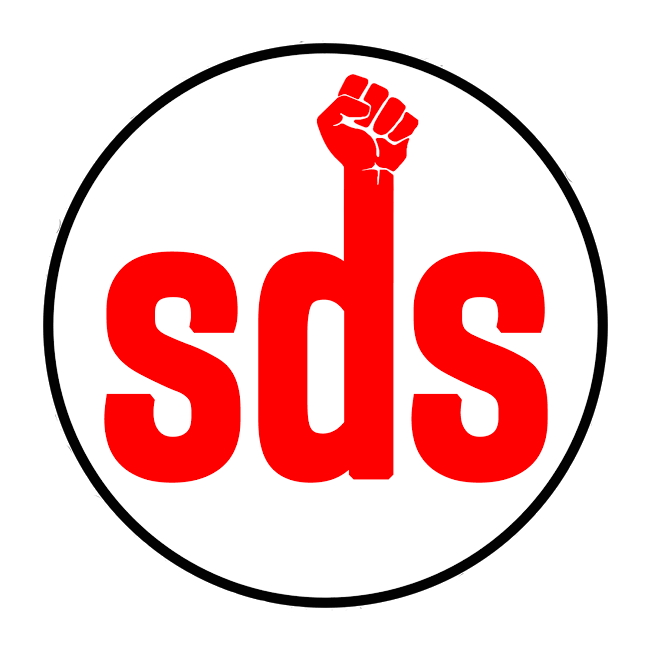 Apr 1st, 2021 by Students for a Democratic Society at University of Wisconsin

UWM SDS deliver demands to get cops off campus 12/5

Dec 2nd, 2020 by Students for a Democratic Society at University of Wisconsin

Students for a Democratic Society at UW-Milwaukee to deliver demands to get cops off campus and redirect resources to programs and services that support social well-being and community health. 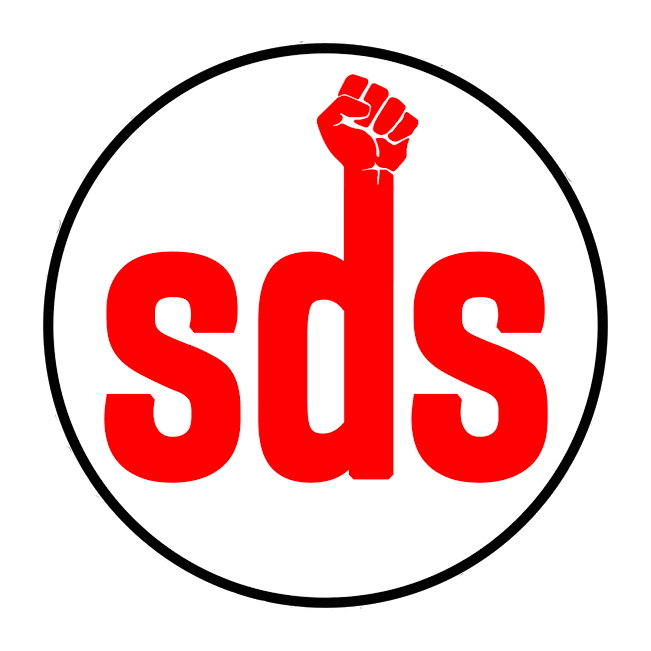 Sep 24th, 2020 by Students for a Democratic Society at University of Wisconsin