MADISON, WI – Representative Janel Brandtjen recently issued a statement alleging that “tens of thousands of new registrations and votes cast by individuals whose driver’s license number, name, and date of birth did not match and were subsequently removed from the state system after their votes were recorded ….”

Though she did not cite any specific sources, Representative Brandtjen appears to be conflating and misinterpreting several different types of data related to the voter registration list and multiple processes designed to ensure election integrity. Voter data mismatches happen about 5% of the time, and are almost always minor typos which are corrected by the clerk or the voter, not fraud. These voter records are never removed from the system – there are no “ghost voters” as Representative Brandtjen claimed in a related radio interview.

“It is unfortunate that Representative Brandtjen is claiming there are ‘ghost voters’ in Wisconsin when nothing could be further from the truth,” said Wisconsin Elections Commission Chair Ann Jacobs. “She should stop spreading these wild conspiracy theories.”

Below, the WEC is providing factual information and statutory citations about two different statutory voter list maintenance and security processes that Representative Brandtjen appears to have conflated and misrepresented.

When people register to vote with their municipal clerk or at the polling place on Election Day, the WEC checks their names, dates of birth and driver license number against Wisconsin DMV records. If they do not have a Wisconsin driver license or state ID card, their names are matched with Social Security records. These matches, known as HAVA checks, are made within 24 hours of the clerk entering the information in the statewide voter database. HAVA is an acronym for the federal Help America Vote Act of 2002.

Approximately 5% of the people who registered to vote between January 1 and November 3, 2020, were at least initially non-matches with either DMV or Social Security databases. That does not mean these voters were suspect, as Representative Brandtjen claimed.

When there is not a match, we know that in most cases, it is the result of errors. The most common error (63%) is a mismatched name, often due to misspelling, name variation (Bob instead of Robert), nickname or a missing suffix missing (Jr. or Sr.). The next most common error (22%) is a driver license or state ID number mismatch. Wisconsin DMV numbers have one letter and 13 digits, and non-matches often result from writing the number incorrectly on the voter registration form or entering it incorrectly in the voter database. Other innocent reasons for mismatches include typos in the data. For example, one voter registered at the polling place on 8/11/2020. The clerk inadvertently recorded the voter’s birthdate as 7/5/1990 instead of 7/15/1990, resulting in a non-match.

When there is a non-match, a registered voter is never “removed” from the statewide voter database, as Representative Brandtjen claimed. Neither Wisconsin nor federal law require a match, and Wisconsin law does not permit clerks or the WEC to remove a voter from the list for not matching.

The issue of what happens with a HAVA Check mismatch is not new. In fact, it was extensively litigated in 2008 when the Wisconsin Attorney General sued the Government Accountability Board (WEC’s predecessor agency). The AG claimed the GAB was required to remove voters with HAVA Check mismatches.

In J.B. Van Hollen et. al v. Government Accountability Board et. al, the judge found that none of the provisions of HAVA affect the fundamental voter eligibility qualifications. HAVA mandates action by States with regard to voting systems, accessibility for individuals with disabilities, and establishment and maintenance of the official statewide voter registration list. HAVA establishes no additional voter qualifications, except in the limited case of a first-time voter who registered by mail and who must either provide a photo identification or current proof of residence, or else must vote by provisional ballot. A successful HAVA match eliminates this additional requirement.

The court further determined that HAVA does not mandate the imposition of a consequence or penalty for a voter whose voter registration data does not precisely match information contained in the DOT or SSA databases. The HAVA match process also does not alter the voter eligibility requirements established by state law. The court ultimately concluded that HAVA Checks are intended to assist in improving the quality of voter data in the State’s official voter registration list on an ongoing basis, not to convert an otherwise qualified voter into an ineligible voter. The GAB adopted the court’s findings on January 15, 2009 and it has been followed ever since, including the 2016 and 2020 presidential elections.

Wisconsin law does require anyone who registers to vote online to have a Wisconsin driver license or a state ID card and to correctly match four separate fields from their DMV record. These DMV checks occur in real time, and there must be an exact match for the voter’s name, date of birth, DMV number and residence jurisdiction. This check is required for proof of residence in registration. Online voter registration requests are not processed if the real-time DMV check is not a 100% match.

If you register to vote at the polling place, the Wisconsin Elections Commission will mail an address verification postcard to you after your municipal clerk enters your voter registration into the statewide database. If the post office returns your postcard to the clerk as undeliverable, the clerk must change your record to inactive, and the clerk is required to make a referral to the district attorney’s office for investigation and possible prosecution.

Wisconsin has allowed Election Day registration for many years, and it is extremely popular with voters who need to update their registration after they move or change their names. It is also secure.

To register to vote at the polls on Election Day, a voter must provide:

To vote on Election Day, all voters must show an acceptable photo ID, including a Wisconsin driver license or state ID card, U.S. Passport, military ID, veterans ID, some student IDs, tribal ID, and certificate of naturalization. Poll workers receive resources to help them recognize acceptable photo IDs, and there has never been a problem with voters presenting fake photo IDs.

Every vote counted has a corresponding voter signature, either on the poll book or on the absentee ballot certification.  Every vote counted also must have a corresponding voter registration record.  Poll books and voter participation data all go through rigorous checks and audits prior to and after the certification of elections at the municipal, county, and state level.  Election data including voter registration records, HAVA check status, and other voter list maintenance data is also available, to purchase through BadgerVoters.wi.gov and to date hundreds of data reports have been purchased and analyzed by political parties and interest groups across the partisan spectrum. 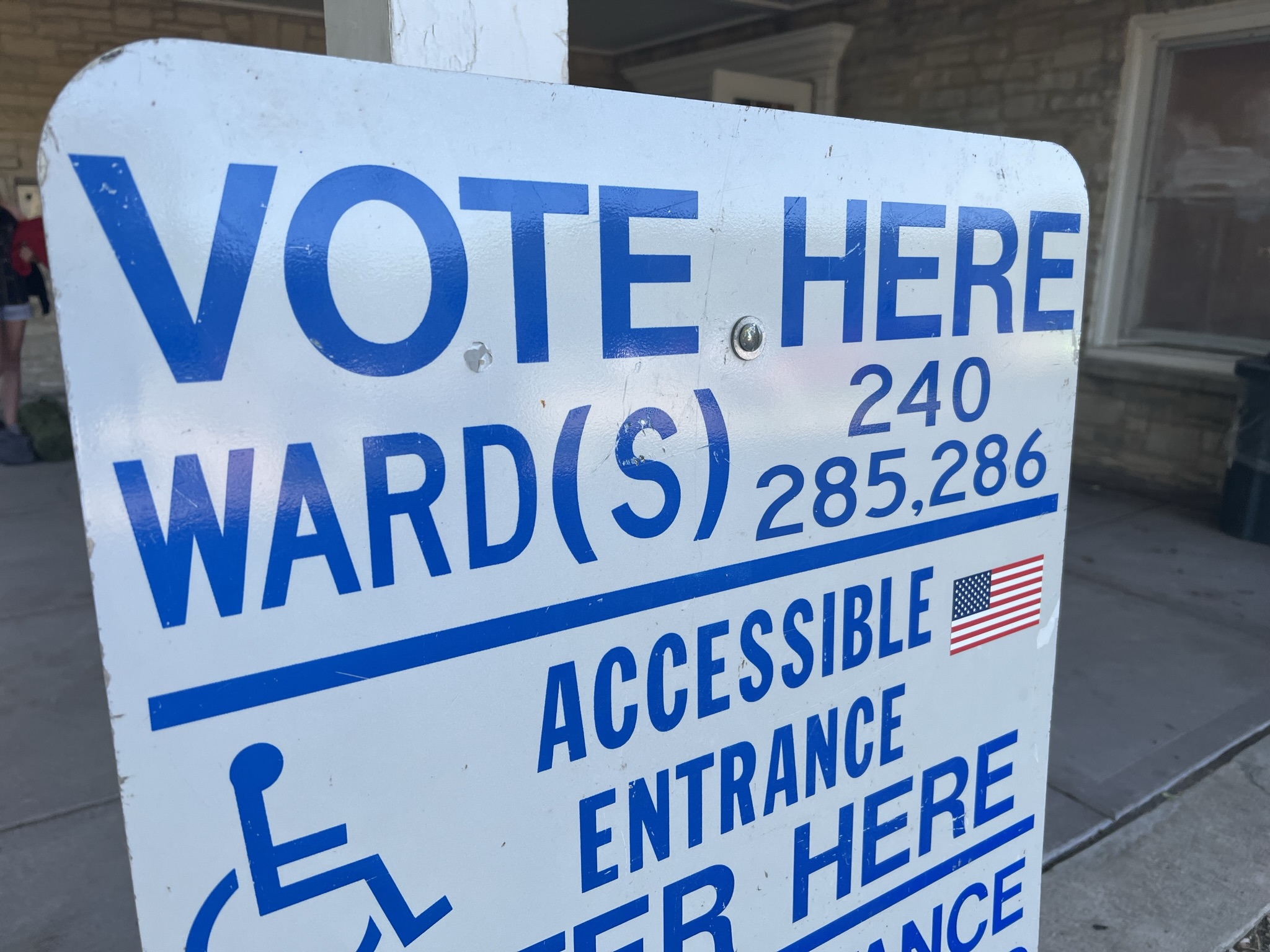 Rules about ‘Spoiling’ Your Ballot