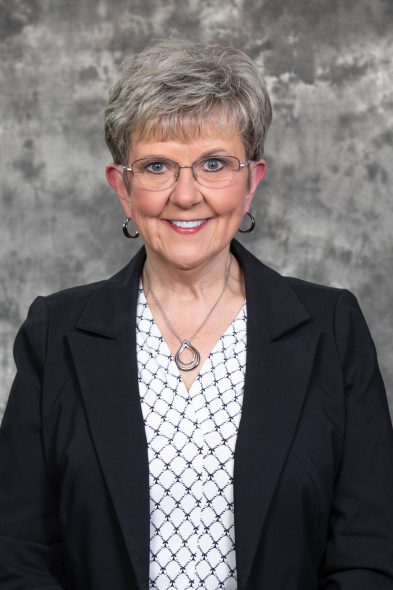 WEST ALLIS, Wis. – Dr. Paula Crum, a resident of Green Bay, was sworn in as president of the 3,100-member Wisconsin Dental Association at the organization’s 150th House of Delegates, which was held virtually Nov. 13 and 14. Dr. Crum is a periodontist at Green Bay Periodontics & Implant Dentistry, where she practices with her son, Dr. Phillip Crum. She has served the Green Bay area for over 30 years.

Dr. Crum is a graduate of the Marquette University School of Dentistry (MUSoD), and the University of North Carolina at Chapel Hill School of Dentistry where she received her Certificate in Periodontics and Master of Science Degree. She is a recipient of the 2018 WDA Pyramid of Pride Media Relations Award, a Fellow in the Pierre Fauchard Academy and member of the International College of Dentists (ICD) and the American College of Dentists (ACD).

Dr. Crum has served on the WDA’s Ethics and Dental Relations, Legislative Advocacy, House Reference, Strategic Planning, Executive and Long Range Planning committees, and represented the Northeast Region as a trustee on the WDA board since 2014.

WDA trustees recently re-elected or new to the board include: 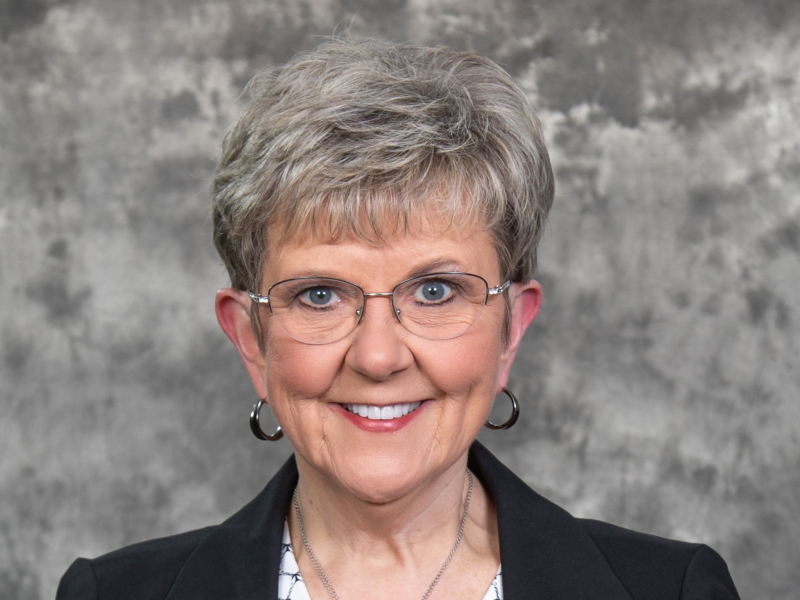 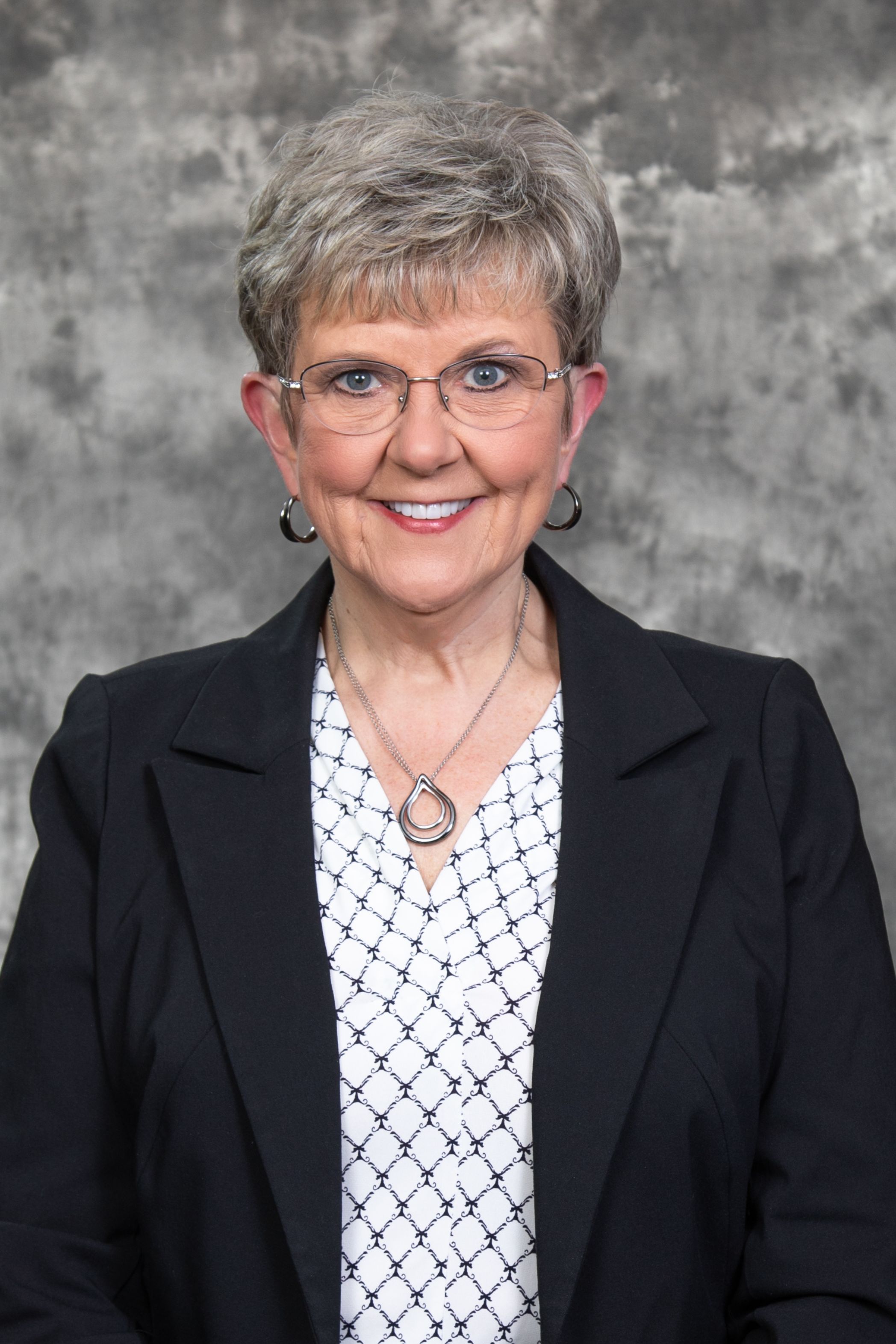