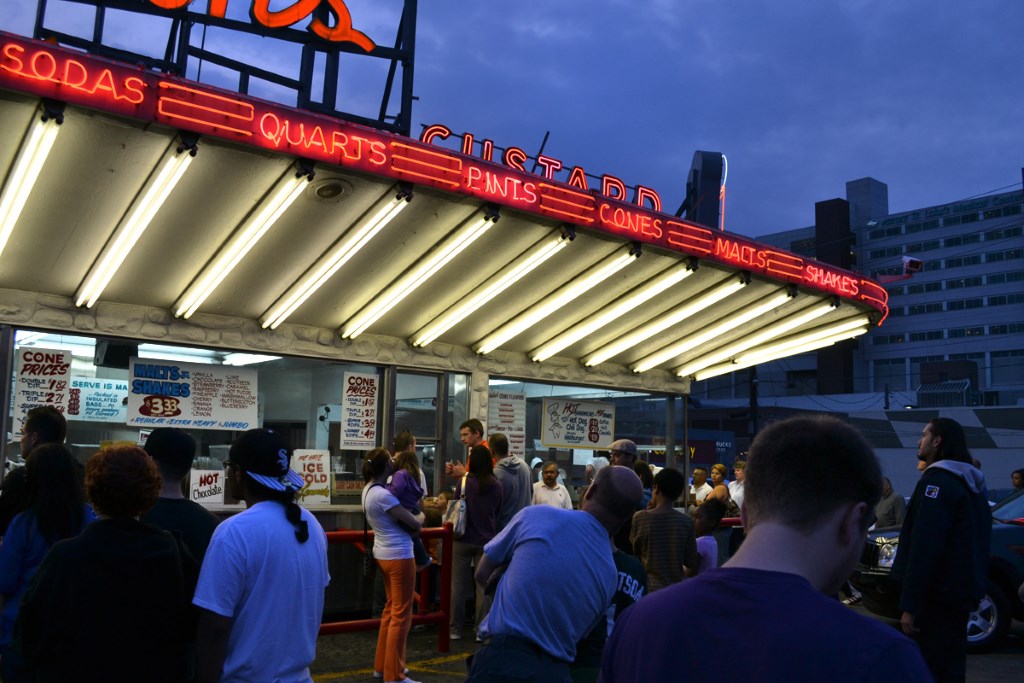 While Representative Zepnick was unable to personally reach Mr. Schneider, Rep. Zepnick hopes to set up a meeting between Schneider, League of United Latin American Citizens (LULAC) Regional Vice President Darryl Morin, Milwaukee Mayor Tom Barrett, and other community leaders to discuss a resolution to the current dispute over workers at the restaurant being required to speak in English only, when they clearly are bi-lingual and serving Spanish-speaking customers.

In the meantime, Zepnick wants owner Ron Schneider to immediately rescind the policy and establish a reasonable set of expectations that addresses both customer service efficiency and treating everyone with respect regardless of their ethnic background.

“Leon’s is a staple for thousands of my constituents and a long-time family owned business. I’ve been a big fan of Leon’s and customer since I was a kid growing up just two blocks away — where my parents still live,” Zepnick added. “This situation could be and should be handled, just like Leon’s customer service: quickly and with mutual respect.”

Zepnick also pointed out that throughout the history of Leon’s and Milwaukee’s South Side, there have been thousands of people and generations of immigrants and not everyone would speak English. “The hard working Latinos that spend their money at Leon’s are understandably feeling insulted”, said Zepnick.

“My concern is that a quicker and simpler resolution can and should be sought out. I would hope that all sides could come together to move beyond the current toxic situation”, said Zepnick. “While I support the decision by LULAC to call for an investigation by EEOC into any employment discrimination or civil rights violations that might be taking place, that step could be avoided with a rescinded policy. Another great step forward would be partnering with the Mayor’s Summer Jobs program and hiring some high school students from the neighborhood who speak fluent English and Spanish and ready to work hard and become part of Milwaukee’s future.”

Zepnick worked with Alderman Witkowski and the State of Wisconsin to spend millions of dollars to rebuild S. 27th street making it safer for travel and more attractive. Extra attention was paid to make sure that construction plans did minimal disruption to Leon’s business traffic.

“I am proud of that work and the success story we are building to improve business development on S. 27th Street.  I really would hope we could get this resolved in a peaceful and reasonable manner. Bringing the everyone to the table for a fair and balanced discussion is the best way to achieve this so we can find a way to make things work as a community.”

“My door is always open and I am willing to facilitate this meeting with all parties. In the meantime, I look forward to hearing from Mr. Schneider.”

“Too many South Side residents feel that the new economic investment either goes to really poor areas or already wealthy areas, with the middle ground often left paying more and more in taxes and fees.”

"The suggestion that another political campaign is what Milwaukee needs to hire a Police Chief is beyond absurd and totally unworkable."

"I apologize to both women for my actions and for any distress that I may have caused."