Milwaukee – What is real? What happens when we die? Is there a god? The journey to find the answers will leave you both laughing and thinking in Woody Allen’s God, opening January 24 at Soulstice Theatre.

“God features an ensemble cast of many seasoned local actors, including several new faces to the Soulstice stage,” said Graham. “From start to finish, it is a Woody Allen masterpiece and a hilarious way to spend a winter evening with friends.”

Set in a Greek Ampitheatre with a less-than-linear timeline, playwrights Hepatitis and Diabetes can’t figure out a good ending for their new play.  As Diabetes sets out on his journey to meet the king, he encounters famous characters like Zeus, Groucho Marx, and Blanche DuBois.

Soulstice continues its mission of giving back the community. For this play, Soulstice will partner with Operation Dream, a mentoring program designed to give young males in urban Milwaukee the support and guidance they need to become men of significance in their community.

Tickets $20/$18 – available online at www.soulsticetheatre.org or call for reservations at 414-481-2800 Good afternoon! Here is the latest from Soulstice Theatre, a hilarious romp from Woody Allen, opening on January 24. 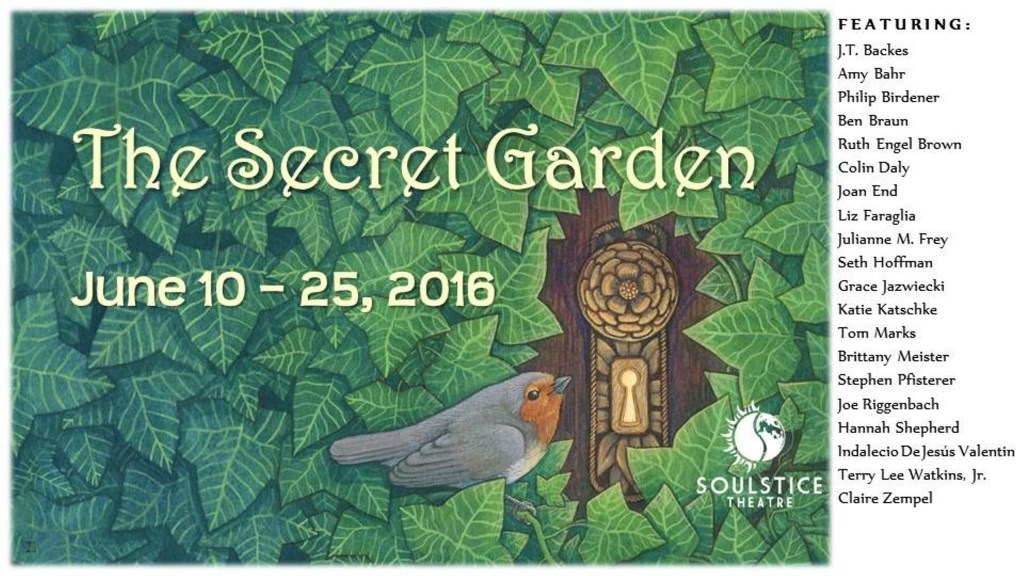