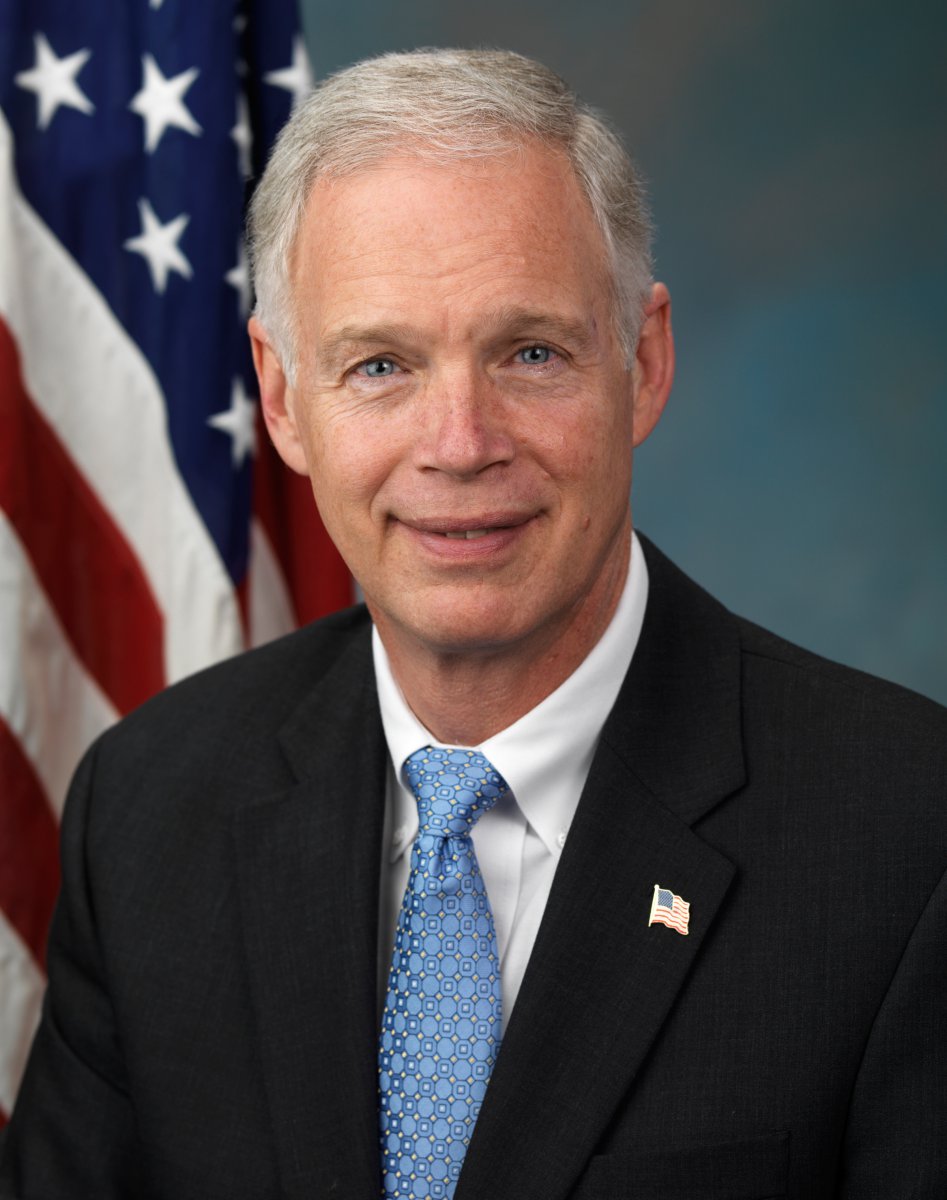 MADISON, Wis. — In an appalling instance of sleazy self dealing, U.S. Senator Ron Johnson withheld his vote on the Republicans’ massive tax giveaway to the wealthy and corporations until he got a provision inserted that potentially personally benefits himself. After the vote he bragged he would have a seat at the table to protect his “Badger Bribe.” But the recently released list of Senate conferees suggests otherwise, as Johnson was not included among them.

“Ron Johnson was brazenly clear that he wouldn’t go along with the Senate Republicans’ tax giveaway unless he got to wet his own beak,” commented One Wisconsin Now Executive Director Scot Ross. “He even went so far as to brag he would be personally lobbying for his own tax giveaway as a member of the tax bill conference committee.”

Johnson’s negotiations centered around his want to have so-called “pass-through entities” receive additional tax cuts. Pacur, the Oshkosh company Johnson co-founded and retains a financial ownership in, is a pass-through entity. A measure to give additional tax giveaways to such pass throughs was included in the final version of the legislation narrowly passed by the Senate.

Pacur has proven to be lucrative for Johnson in many ways. For example, he received a $10 million payout of “deferred compensation” from Pacur almost immediately after the November 2010 election in which he was elected to the U.S. Senate. In that campaign, Johnson had given his campaign a $9 million personal “loan” to finance his run.

In a radio interview after the vote on the tax bill that included his demands, Johnson reportedly said: “… I got as absolute much as I possibly could.”

He also claimed: “I think that one of the more significant things for me is having a seat at the table as we conference this with the House on the treatment of pass-throughs, because obviously this is near and dear to my heart.”

But, according to the list of conferees released by the Senate Majority Leader, Johnson will be excluded from the group of legislators negotiating the differences between the House and Senate versions of the GOP tax scheme.

Ross concluded, “It looks like the Senate leadership that was sleazy enough to include Ron Johnson’s Badger Bribe to pass their tax giveaway did not give Johnson the seat at the table he thought he was promised. While this Republican gang may deserve each other, the American people don’t deserve to have their future’s left to their whims and petty self-dealing.”