"I look forward to working with members of the board and stakeholders throughout the community to strengthen Milwaukee's economy, workers, and neighborhoods." 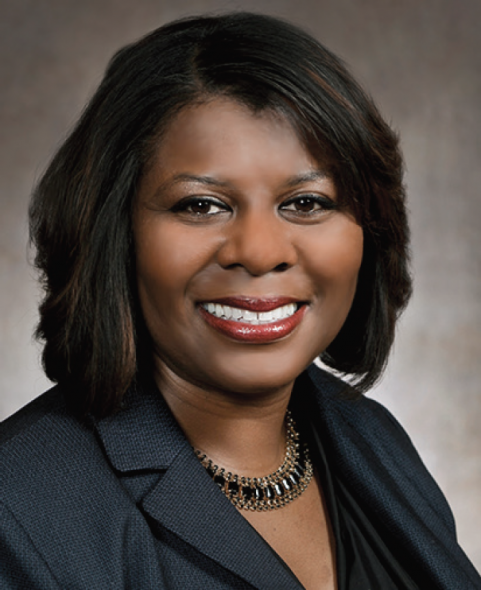 LaTonya Johnson. Photo from the State of Wisconsin 2013-14 Blue Book.

“I would like to thank Sen. Shilling for appointing me to the Wisconsin Center District Board. The district plays a vital role in overseeing the operation and success of key Milwaukee attractions – including the construction of the new downtown arena for the Milwaukee Bucks. I look forward to working with members of the board and stakeholders throughout the community to strengthen Milwaukee’s economy, workers, and neighborhoods.”

In 2015, under a new State Statute, the Wisconsin Center District was authorized to issue bonds for a new basketball arena for the Milwaukee Bucks, and will oversee that facility, the demolition of the BMO Harris Bank Bradley Center and, in the future, the operations of the Marcus Center for Performing Arts.

Republicans Fail to Prioritize the Safety of Wisconsinites

“It’s time for Republicans to prioritize the safety of Wisconsinites.”

Governor’s Budget Creates an Economy that Works for Everyone