Their Extremist Agenda Could Ban Lifesaving Medical Research in Wisconsin 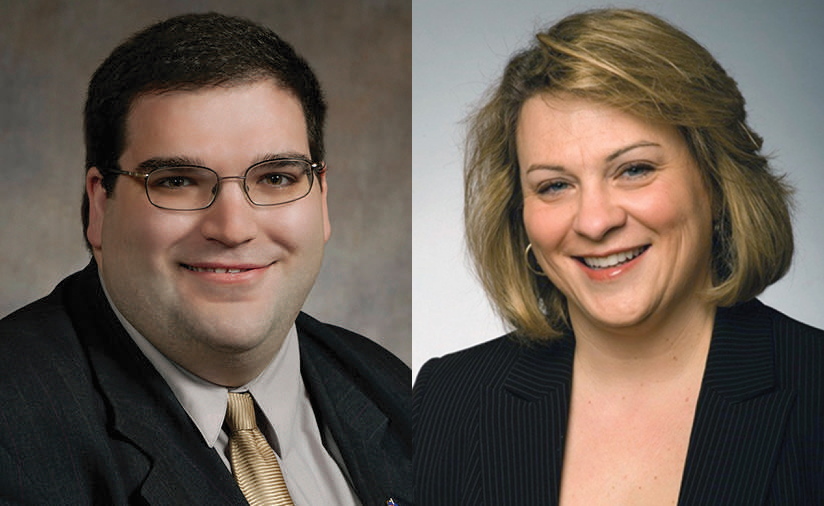 MADISON, Wis. — According to media reports, a pair of right-wing state legislators who support amending the state constitution to outlaw birth control are targeting science with their latest proposal. A bill being proposed by Sen. Andre Jacque and Rep. Janel Brandtjen would ban using fetal tissue from abortions in scientific research, a move experts have said would harm potentially lifesaving research and undermine the state bioscience industry.

“The same politicians who want to impose their beliefs on women to outlaw birth control and ban abortion in all circumstances are coming for science,” commented One Wisconsin Institute Executive Director Analiese Eicher. “According to experts, their legislation could harm lifesaving research on diseases like Alzheimer’s and cancer, and drive bioscience research out of Wisconsin.”

The pair’s latest proposal is a rewrite of legislation that failed to pass in previous sessions. Under the terms of their bill, research being conducted in Wisconsin could not utilize fetal tissue collected from an abortion. Fetal tissue is used by researchers developing cures for diseases like Alzheimer’s, Parkinson’s and cancer.

Advocates for the potentially lifesaving research opposed state legislation imposing a ban on activity that is already covered by federal regulation, noting a Wisconsin-specific ban would disrupt ongoing research and drive the bioscience industry from the state.

Jacque and Brandtjen are among roughly two dozen current state legislators to have received a 100 percent rating from the extremist group Pro-Life Wisconsin, which opposes abortion in all circumstances. In addition to a complete ban on abortions with no exceptions, the agenda the bill authors signed on to calls for a radical rewrite of the Wisconsin State Constitution that would also outlaw almost all forms of birth control. Analyses of similar efforts in other states suggest the changes would also likely ban in vitro fertilization, stem cell research and could even result in police investigations of miscarriages.