MILWAUKEE –– Menomonee Valley Partners, in partnership with the City of Milwaukee, has released a request for proposals seeking a firm to prepare designs for the recently proposed Menomonee Valley Riverwalk.

This first big step in designing the RiverWalk system’s expansion to the Menomonee River comes just months after the Milwaukee RiverWalk became one of 13 development projects in North America, Europe, and Asia to win a Global Award of Excellence from the Urban Land Institute. The award is considered among the world’s highest honors from land use experts.

“The RiverWalk continues to expand because it adds to property values, to the attractiveness of real estate near the river, and, most importantly, it adds to our quality of life,” said Milwaukee Mayor Tom Barrett.

The request for proposals is available at RenewTheValley.org. Proposals are due by June 7, 2018. 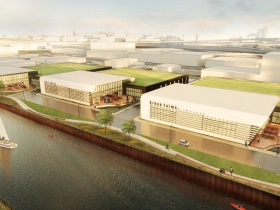 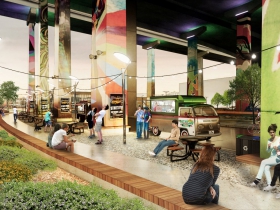 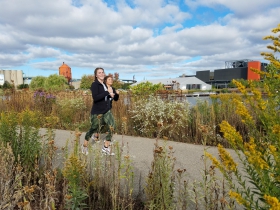 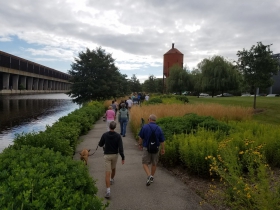 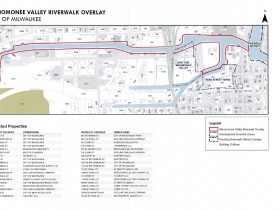 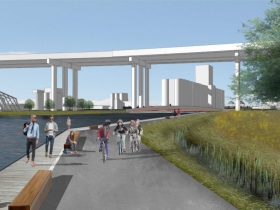 Menomonee Valley Partners is a nonprofit organization formed in 1999 with a mission to revitalize and sustain the Menomonee Valley as a thriving urban district that advances economical, ecological, and social equity for the benefit of the greater Milwaukee community. Since then, 51 companies have moved to or expanded in the Valley, more than 5,200 jobs have been created, 60 acres of parks and trails have been established, and 10 million people visit the Valley’s recreation and entertainment destinations each year.