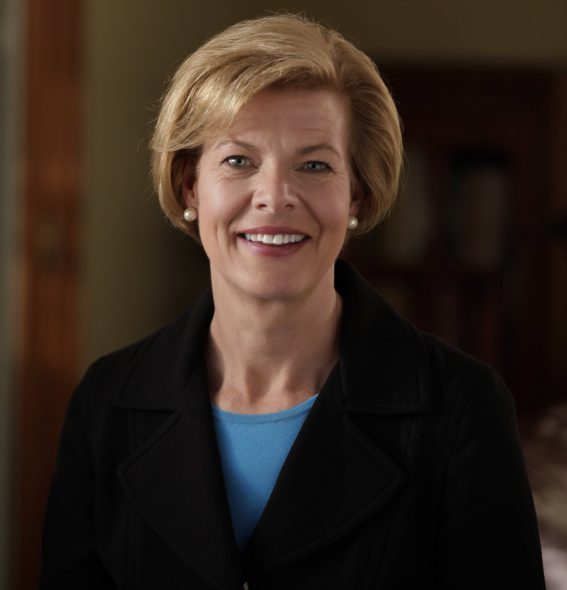 Milwaukee, WI – Members of the Wisconsin Alliance for Retired Americans proudly announced their endorsement of  Senator Tammy Baldwin for re-election to the U.S. Senate from Wisconsin today.

“Senator Baldwin has earned a perfect 100% lifetime pro-retiree score in our Congressional Voting Record, proving her dedication to seniors,” said Marlene Ott, President of the Wisconsin Alliance for Retired Americans. “She remains committed to strengthening and expanding Social Security, Medicare and Medicaid. Protecting earned benefits and pensions for retirees who have put in a lifetime of hard work is essential. We know Senator Baldwin will continue standing up for retiree interests, and we are proud to support her in the midterm election.”

“As an experienced elected official, Senator Baldwin understands the importance of improving the quality of life for older Americans,” said President Ott. “She also knows that we must ensure all retirees have access to affordable health care, and has remained committed to protecting seniors with pre-existing conditions from discriminatory insurers. We trust her to fight against any attempts to strip health insurance away from older Americans, and to tackle the rising cost of prescription drugs.”

The Wisconsin Alliance for Retired Americans has more than 100,000 members throughout the state, and is working to ensure they turn out to vote in strong numbers.

The Wisconsin Alliance for Retired Americans advocates for the rights and well-being of more than 100,000 retirees and their families. www.wisconsin.retiredamericans.org @activeretirees 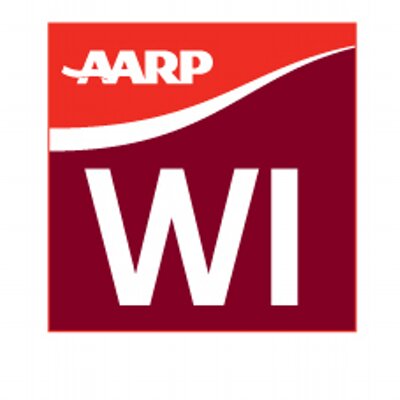 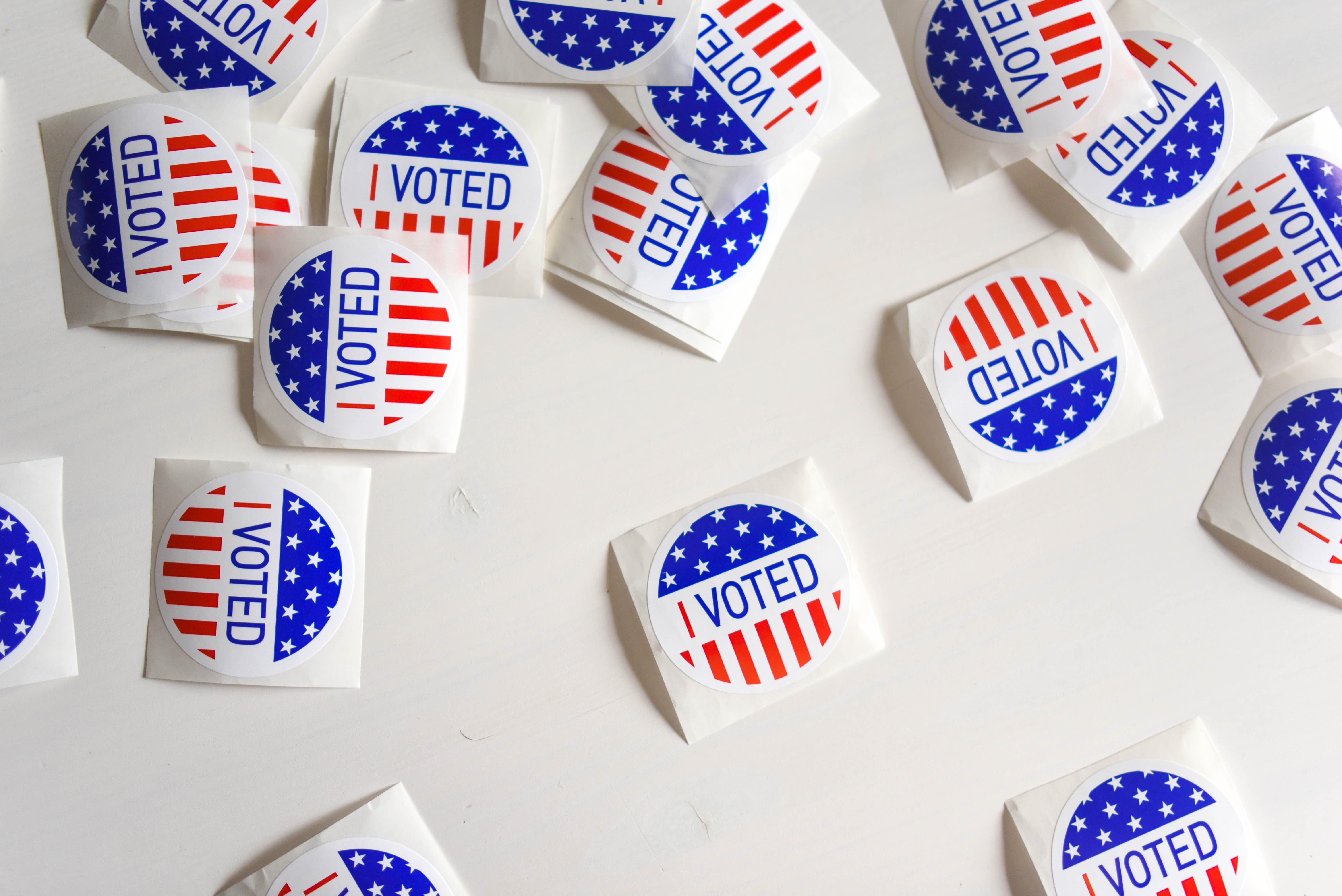 Statement of Marlene Ott, President of the Wisconsin Alliance for Retired Americans

re: the U.S. Court of Appeals for the Seventh Circuit’s Ruling in Gear v. Bostelmann and the Republican National Committee Regarding the Absentee Ballot Witness Signature Mandate