"Having accessible, legal medicinal marijuana will help many in pain without the harmful effects of addictive narcotics."

“I’m so thankful to the governor and my fellow legislators who have put forward commonsense proposals that will change lives. Currently, opioid addiction and overdose are hurting individuals and families across the state. Having accessible, legal medicinal marijuana will help many in pain without the harmful effects of addictive narcotics.

“Not only that, but people of color are currently having their lives upended by arrests and convictions for low-level drug use. Even though white people are just as likely to use marijuana, people of color are far more likely to get convicted and imprisoned. This is the first step in addressing the cruel and persistent racial disparities in our criminal justice system.”

“All our leaders should call out the horrifying racist ideology that has become a part of our political discourse. No one should be afraid of being attacked simply for being who they are.” 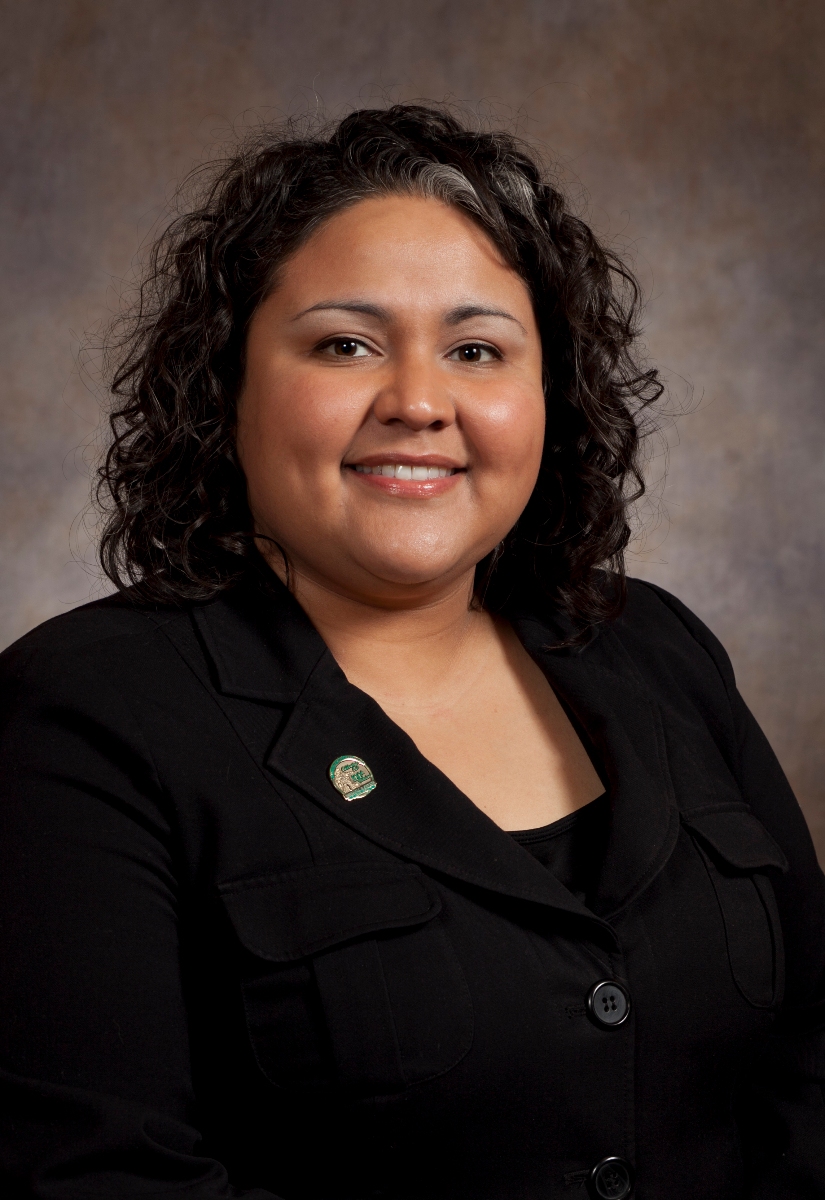 "I am appalled at the president and his indifference to suffering."