On the ACA Anniversary, Commissioner Afable Recognizes its Impact in Wisconsin

“Since the enactment of the ACA, thousands more Wisconsinites have been able to access high quality, affordable health care through the federal marketplace,” said Commissioner Afable. “The ACA removed access barriers for people with pre-existing conditions. It has also allowed our state to develop and implement successful programs like the Wisconsin Healthcare Stability Plan to keep rates down and coverage affordable.”

Thanks to the 1332 State Innovation Waiver available under the ACA, our state has been able to leverage federal funding to operate the innovative Wisconsin Healthcare Stability Plan (WIHSP), a state reinsurance program that offsets the cost of high cost claims. The development of WIHSP was a bipartisan effort that was signed into law in 2018 by Governor Scott Walker. Since its implementation, this program has helped keep rates low for consumers. For example, in 2019, Wisconsin’s health insurance marketplace saw a premium rate decrease of 4.2% compared to an estimated 10% increase consumers would have faced without the program in place. Based on a weighted average, in 2020, rates were an additional 3.2% lower than in 2019, and 2021 rates 3.4% lower than those in 2020.

“Of course, there is more work to be done and I’m grateful that Governor Evers has prioritized health care access in his Badger Bounceback budget,” continued Commissioner Afable, “His budget proposal would build on this success by continuing to fully fund WIHSP and expand the patient protections that exist in the ACA.”

Recent Press Releases by Wisconsin Office of the Commissioner of Insurance 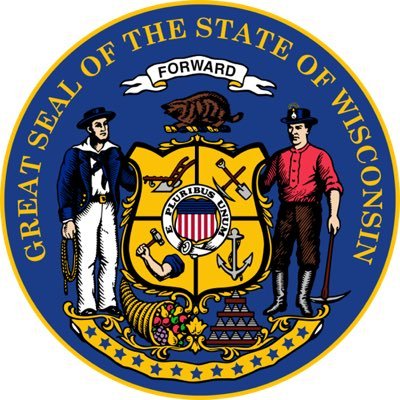 Thousands of Wisconsinites Get Covered on Healthcare.gov

Apr 7th, 2021 by Wisconsin Office of the Commissioner of Insurance

On the ACA Anniversary, Commissioner Afable Recognizes its Impact in Wisconsin

Mar 23rd, 2021 by Wisconsin Office of the Commissioner of Insurance

Mar 15th, 2021 by Wisconsin Office of the Commissioner of Insurance