Northwestern Mutual’s Manista elected to Marquette board of trustees

Manista is responsible for the company’s law and public affairs function, including the law, communications, enterprise compliance, and government relations departments. 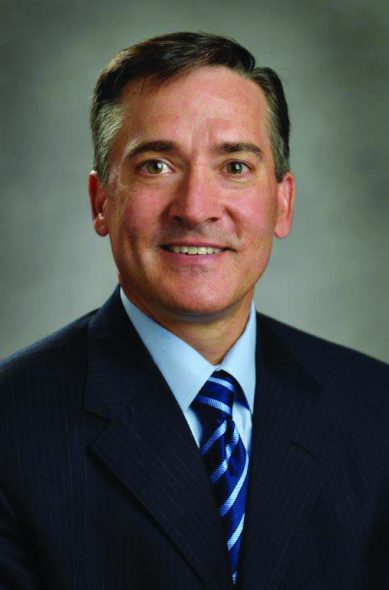 Manista, who joined Northwestern Mutual in 1998, is responsible for the company’s law and public affairs function, including the law, communications, enterprise compliance, and government relations departments. He also chairs the company’s Executive Leadership Team. Previously, Manista was a shareholder at Godfrey & Kahn, S.C., Milwaukee, where he practiced commercial litigation.

Admitted to practice before the United States District Courts for the Eastern and Western Districts of Wisconsin, the Seventh Circuit Court of Appeals, and the United States Supreme Court, Manista has also served on a number of outside boards including the Association of Life Insurance Counsel; Marquette University Law School Advisory Board; Wheaton Franciscan Healthcare — Southeast Wisconsin; Milwaukee College Preparatory School; and the Wisconsin Equal Justice Fund.

Marquette University trustees serve for three-year terms and may be re-elected to serve for a maximum of 12 years. Trustees are volunteers and are not compensated for their service.