Youth address the need for safe streets and communities 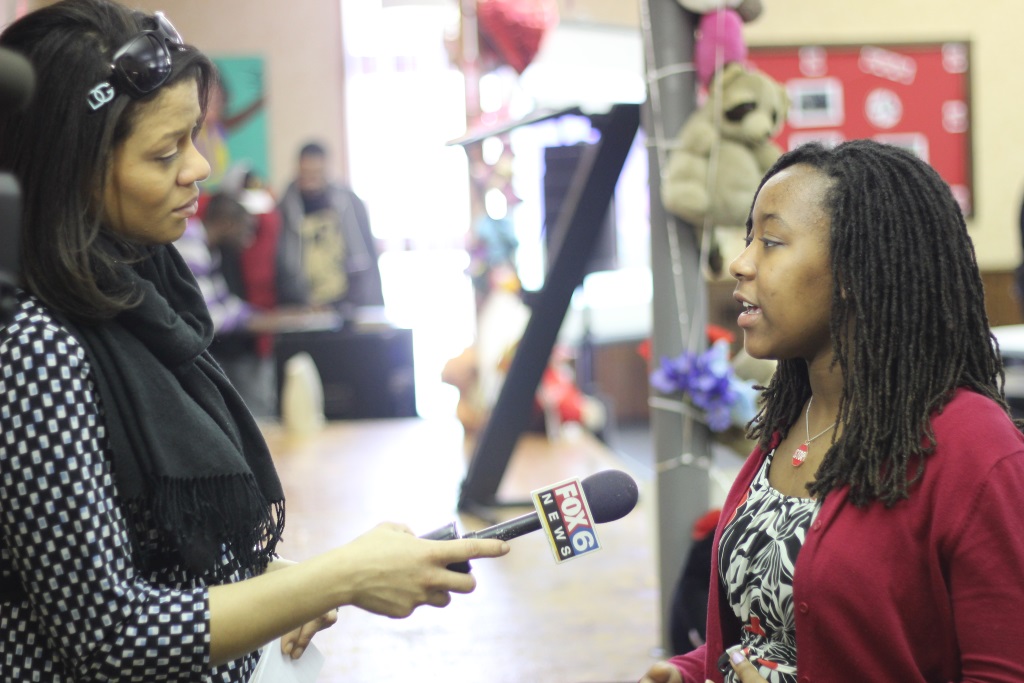 MILWAUKEE, FEBRUARY 11, 2016 – Teens from Neighborhood House of Milwaukee will host LET MY CHILDREN GROW: Youth Summit on Gun Violence, on Thursday, February 25th, 2016 from 5:30 to 7:30pm. The event features guest speakers including gun violence survivors and witnesses, law enforcement officers from District 3, and performances by teens reflecting on their concerns.

Neighborhood House, a community center on Milwaukee’s near west side that serves over 300 youth a year, is offering this youth-organized anti-violence summit in the wake of recent tragedies, including the shooting deaths of 18 year old Joshua Words, and 48 year old Jay Ro. Words participated in Neighborhood House youth and summer employment programs, and Ro studied English at International Learning Center, a Neighborhood House program for refugees.

WHAT: LET MY CHILDREN GROW: Youth Summit on Gun Violence
WHEN: Thursday, February 25th, 2016 from 5:30 to 7:30pm
WHERE: Neighborhood House of Milwaukee, 2819 W. Richardson Place
WHO: Speakers include gun violence survivors and witnesses, and District 3 law enforcement officers.
FREE and OPEN TO THE PUBLIC.
LARGE GROUPS: please register in advance with James Austin at (414) 933-6161 ext.137,  jaustin@nh-milw.org 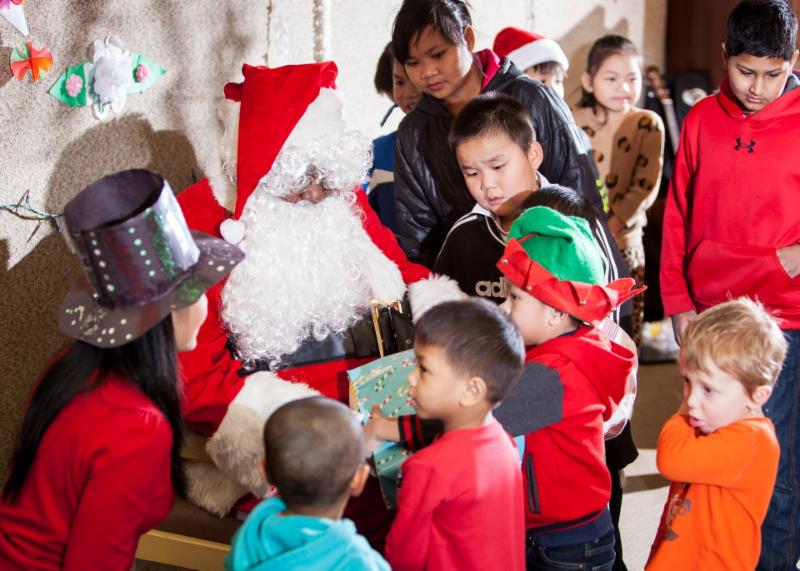