Neighborhood House, which serves thousands of children, adults and families on Milwaukee’s west side, has announced the retirement of Executive Director Richard Cox at the end of April 2014.

Milwaukee, WI – Neighborhood House, which serves thousands of children, adults and families on Milwaukee’s west side, has announced the retirement of Executive Director Richard Cox at the end of April 2014. Cox has served as the Executive Director of Neighborhood House since February 2008. Prior to his service at Neighborhood House, Cox spent 26 years in service to Milwaukee County, first in the Sheriff’s Office progressing through the ranks from Deputy Sheriff to Facility Administrator, and then as Superintendent at the County Jail from 1993-2001. Known as a progressive and creative administrator of diverse and complex operations, Cox also held executive positions with the Milwaukee Brewers and Benedict Center.

“Neighborhood House is an amazing place,” said Richard Cox. “Like many of us who wage a fight against poverty, violence and other urban issues, Neighborhood House has faced its share of challenges, especially in the past few years. No matter the test or adversity, I always felt we were all in it together as a Staff and Board of Directors. I am proud of what we have been able to accomplish and the successful futures we have helped build.”

Joel Brennan, President of Neighborhood House Board of Directors, said, “Richard has been a steadying presence and a tireless advocate for the Neighborhood House mission to build a strong community by strengthening individuals, families, and the neighborhood. He will be missed, but his successor will have a strong foundation to work from because of Richard’s career at Neighborhood House.”

Cox will formally retire on April 25th, 2014. The Board of Directors at Neighborhood House has launched a search for a new Executive Director; an appointment is expected later this spring.

ABOUT NEIGHBORHOOD HOUSE: Neighborhood House of Milwaukee was founded in 1945 to help strengthen children and families in some of the city’s most under-served neighborhoods. The agency has touched the lives of nearly a million children and adults in the last 65 years. Its award-winning programs serve babies & toddlers, school-age and teen youth, adults and families, refugees and immigrants. 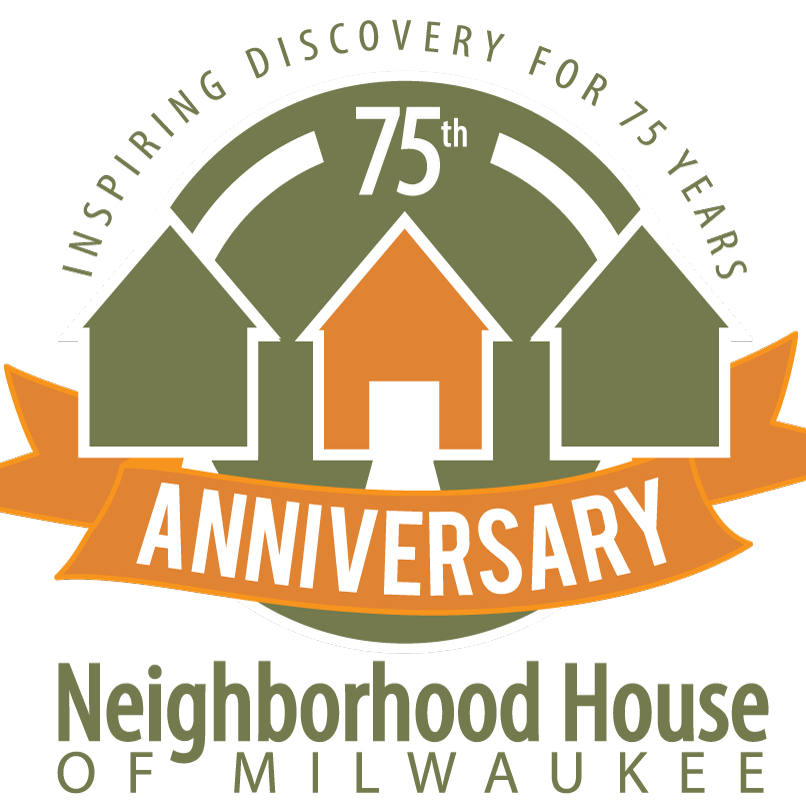 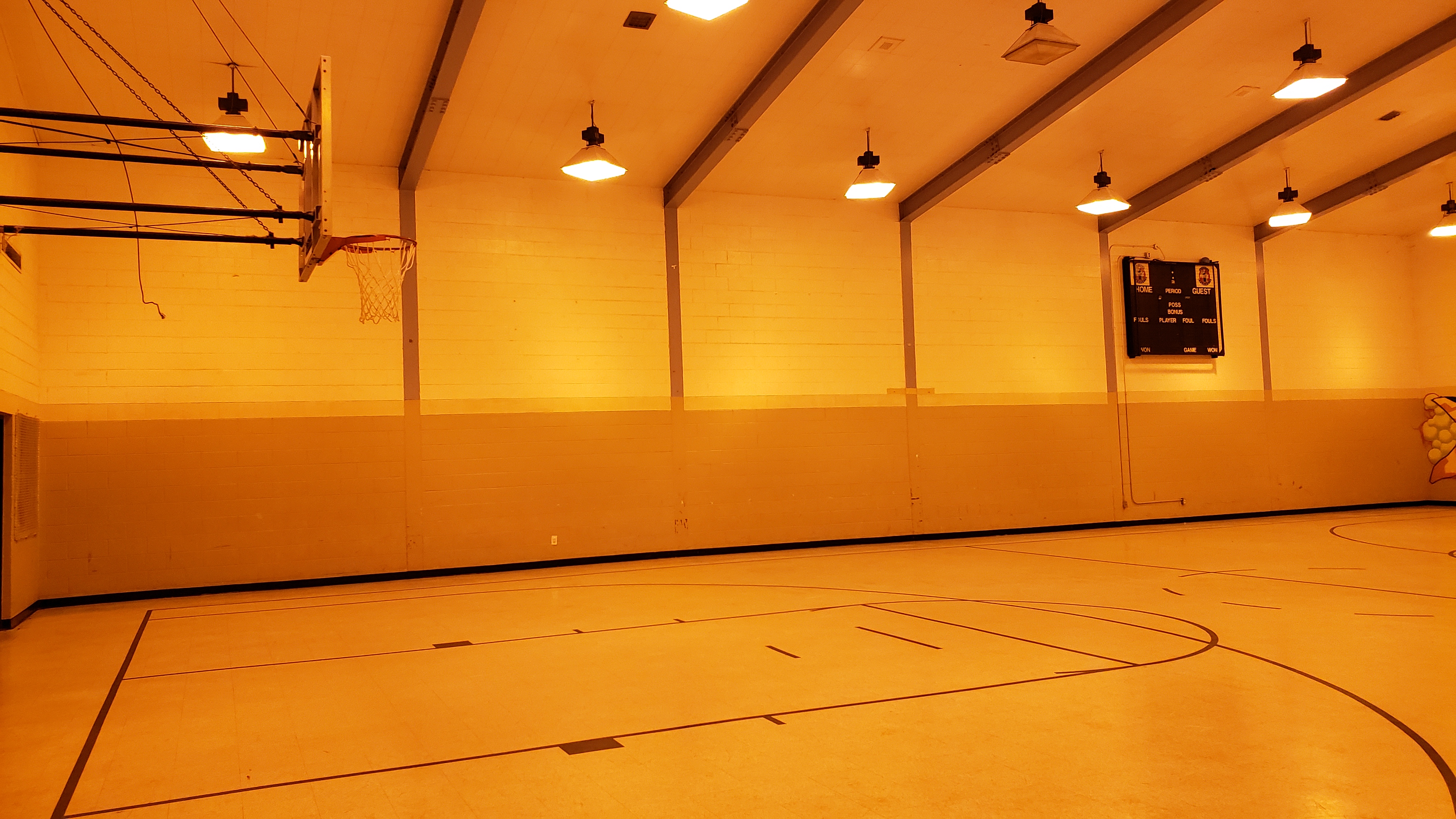