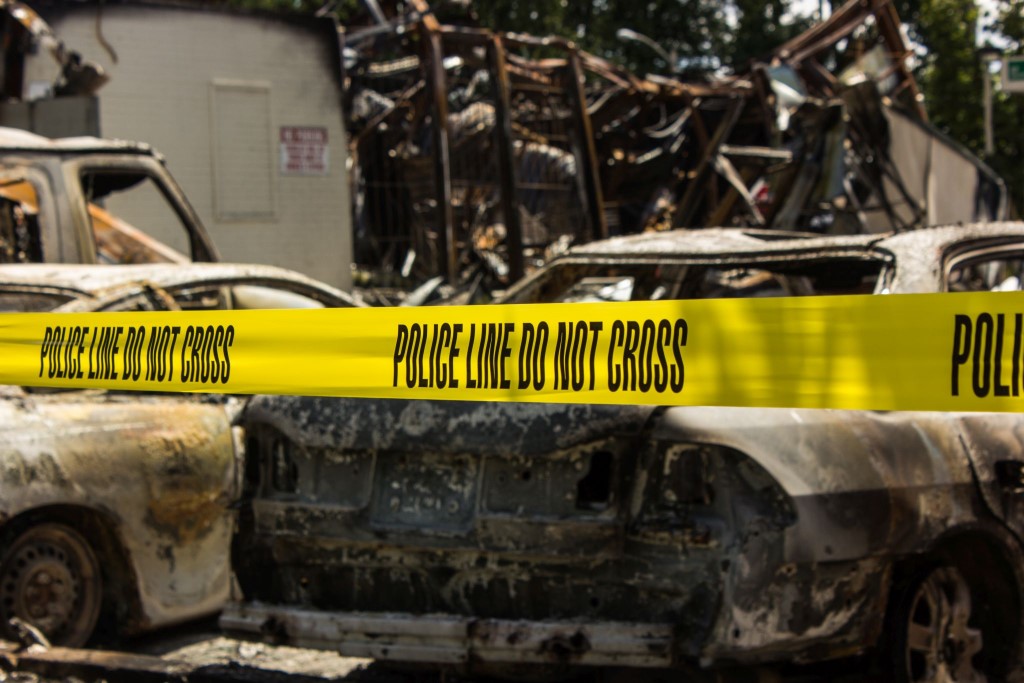 Police Line Do Not Cross. Photo by Devante’ Coleman.

“MPTV is excited about continuing our partnership with WUWM,” said Bohdan Zachary, General Manager of MPTV. “Over the years, we have partnered on other initiatives that serve our common goal of providing a voice to our community. Our two public media organizations are more powerful in serving the community when we work together.”

“SHERMAN PARK: THE AFTERMATH highlights what can be accomplished when two stations work together. WUWM and MPTV are actively pursuing future collaborations to build upon the strengths of both stations in order to better serve the community,” said Dave Edwards, WUWM Director and General Manager.

Milwaukee Public Television (MPTV) is southeastern Wisconsin’s premier non-commercial media organization. MPTV consists of two high-definition television stations, WMVS and WMVT, and seven additional digital television services. The MPTV stations are the area’s only over-the-air source for PBS and other national public television programs, and also offer a diverse schedule of their own award-winning local series and specials. The stations are watched by over 614,329 viewers each week throughout southeastern Wisconsin and northern Illinois. For more information, visit www.mptv.org 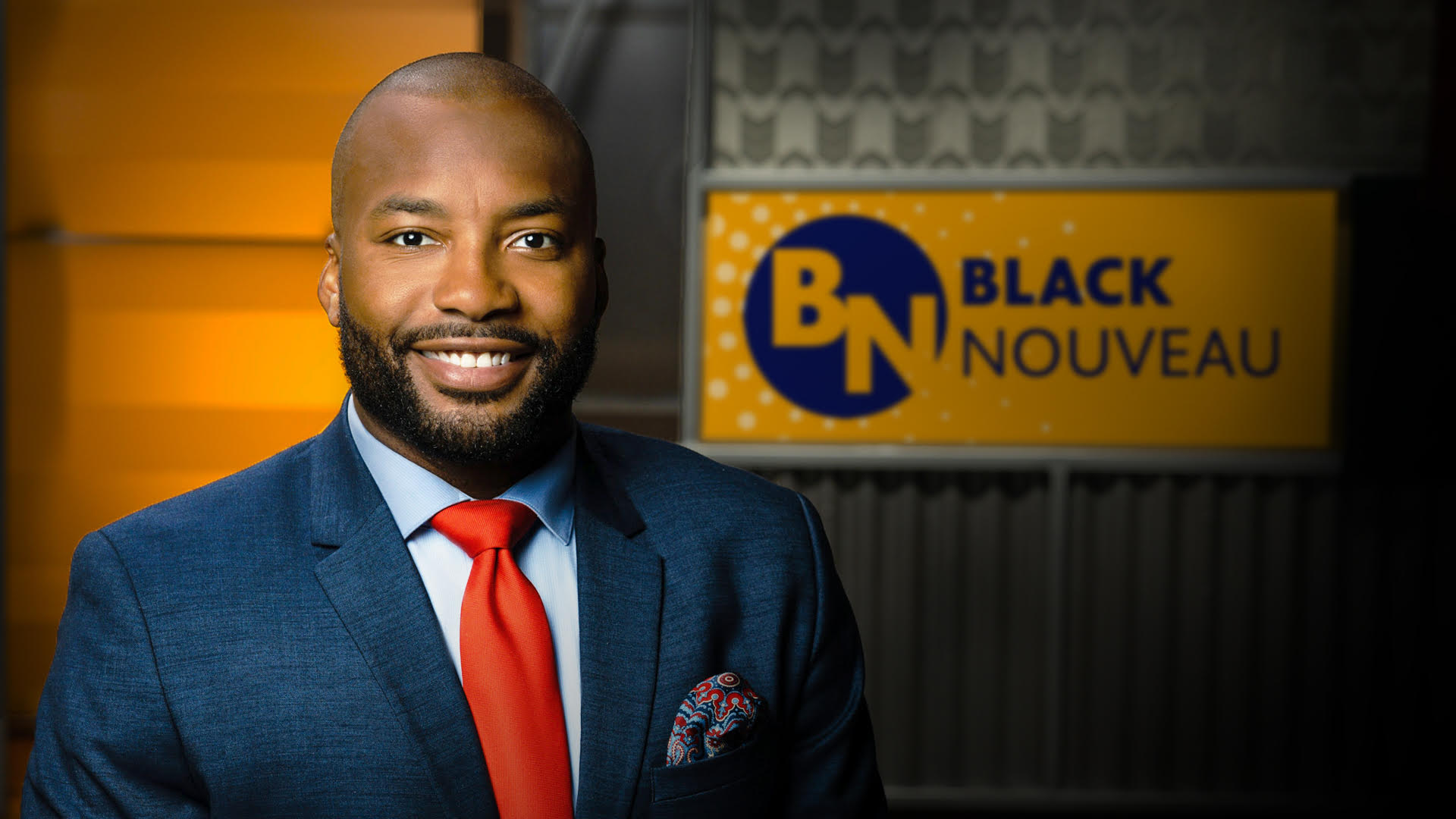 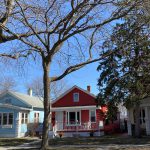