The Milwaukee Preservation Alliance (MPA) announced the launch of a fundraising campaign to support the purchase and installation of Department of Transportation (DOT) signage along Interstate Highway 94 and interpretive signage along the Hank Aaron State Trail for the Milwaukee Soldiers Home National Historic Landmark District (Soldiers Home), one of Milwaukee’s most important historic landmarks.

MPA’s Wayfinding and Awareness Campaign is part of a broader effort by the organization, in partnership with the National Trust for Historic Preservation and other local preservation and veterans groups, to raise awareness of the Soldiers Home Historic District and promote the rehabilitation of key historic buildings to the service of veterans.

“This Wayfinding and Awareness Campaign is a crucial piece of our overall effort to raise awareness of one of our city and our nation’s most important historical landmarks,” said Dawn McCarthy, President of the MPA. “The signage is a low cost, high impact way to influence all Milwaukee residents and visitors to Milwaukee who travel past the Soldiers Home every day, but have never known how to to learn more.”

In addition to the highway signage, MPA is working closely with the Hank Aaron State Trail to develop interpretive signage about the Soldiers Home to be placed at the juncture where the trail passes through the District.

“For years, trail users have inquired about the remarkable historic buildings in the District,” said Melissa Cook, Manager of the Hank Aaron State Trail. “It is my hope that this signage will not only provide the historic context of the District, but will inspire those who pass by to learn more about this hidden jewel we have right here in our backyard.”

The funds raised by MPA’s campaign will go directly toward the purchase and installation of two Department of Transportation (DOT) signs along Interstate 94 as well as an interpretive sign along the Hank Aaron State Trail.

The Wayfinding and Awareness Campaign kicked off with the recently completed downloadable self-guided walking tour app. The Soldiers Home walking tour smartphone app, complete with historical photos, audio narration and key historic facts about this district, has been a great success.

The National Trust for Historic Preservation has also given a matching grant of $5,000 to MPA for the project.

“We are excited to be able to offer donors the opportunity to double their investment in this important campaign,” said Genell Scheurell, Senior Field Officer with the National Trust for Historic Preservation. “As individuals look to make their end-of-year gifts, we hope they will consider funding this effort.”

MPA is currently accepting contributions to support its Wayfinding and Awareness Campaign. To learn more about this campaign, upcoming events and how you can get involved, please visit www.MilwaukeePreservationAlliance.org/Wayfinding. To download the Soldiers Home walking tour smartphone app, please visit www.SavetheSoldiersHome.com/tour. 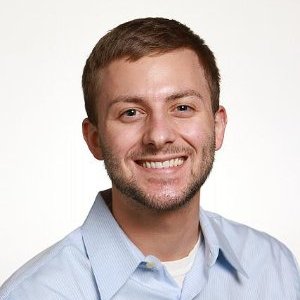 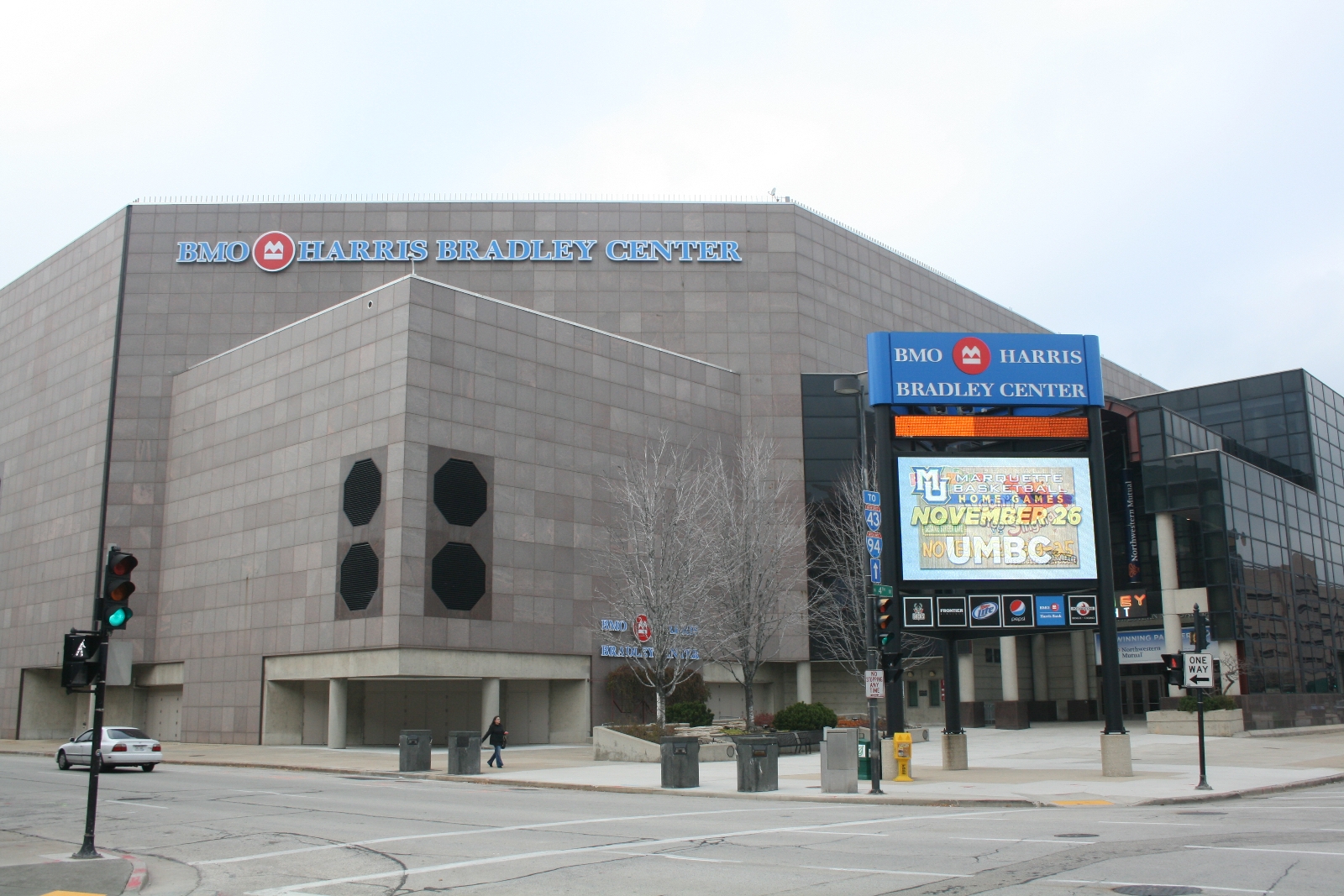 The Milwaukee Bucks owners and investors are currently in the process of determining a location for the construction of a new arena.