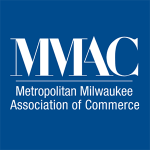 “For more than a decade, MMAC has been working to find ways to restructure our state and local tax systems in a way that encourages economic growth.” said Sheehy. “Allowing referenda asking local voters for permission to raise additional sales tax revenue increases local taxpayer control of their own communities’ financial destiny and diversifies the revenue options available to local governments.”

Governor Evers announced that the sales tax referendum provision would be part of the state budget proposal he will be releasing next week. The Evers language would allow counties to increase their local sales tax to 1 percent, while municipalities with at least 30,000 people could add a 0.5 percent sales tax. Both would need approval from local taxpayers via referendum.  Currently, local county sales taxes are capped at 0.5 percent.

Sheehy noted that Evers’ sales tax proposal was similar to the actions Republican Governor Tommy Thompson took in the mid-1990s to allow local governments the option of raising property taxes via referendum.

“We applaud Governor Evers’ leadership including this measure in his state budget proposal, said Sheehy. “Allowing direct voter input on local taxing decisions makes local governments more responsive to those constituents in their spending decisions. Nearly three decades ago, Governor Tommy Thompson showed the leadership to empower local voters with regard to property taxes.  With this budget proposal Governor Evers has shown similar leadership with regard to sales taxes.” 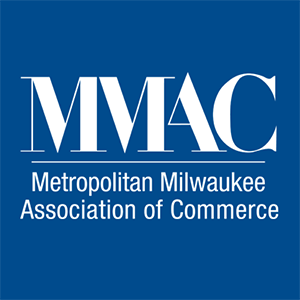 Company is latest to invest in Kenosha County 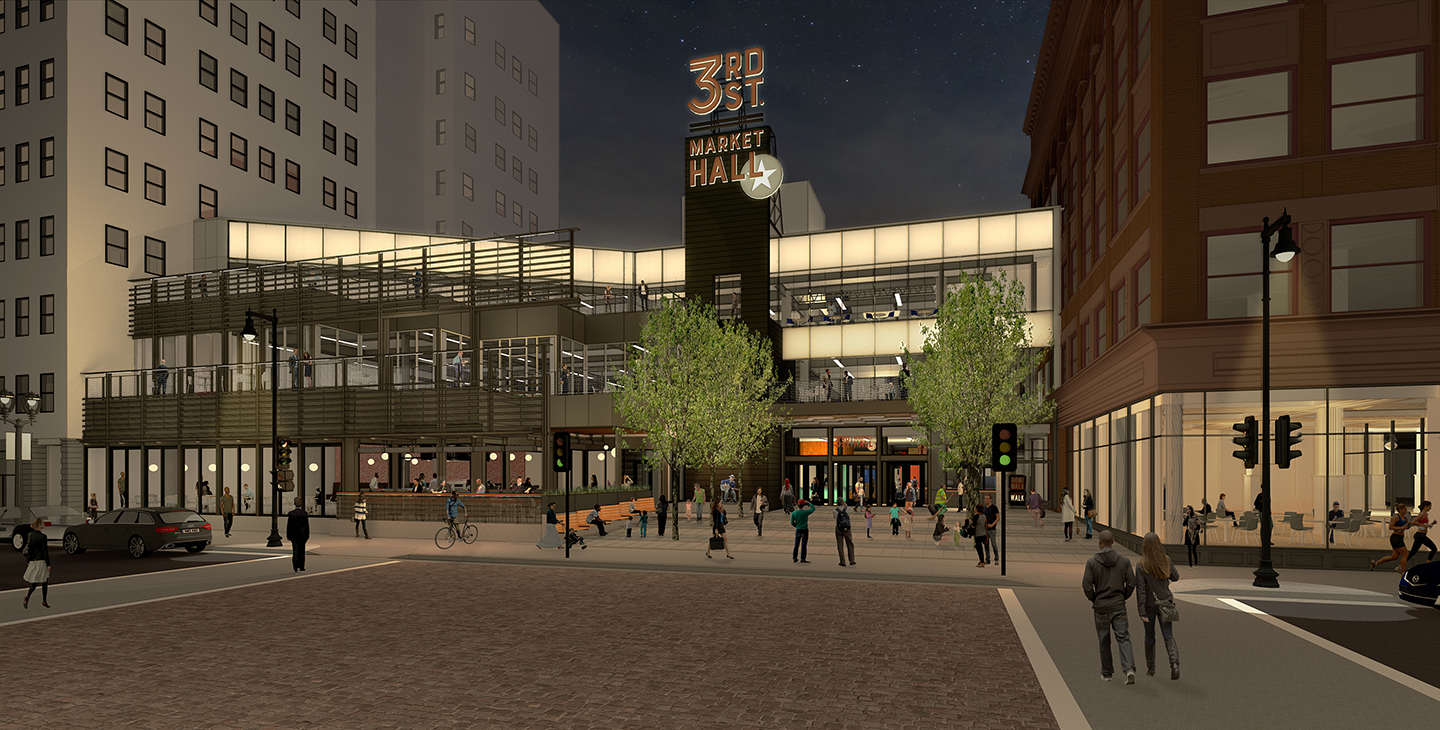 MMAC to Move Headquarters to The Avenue

May 27th, 2020 by Metropolitan Milwaukee Association of Commerce 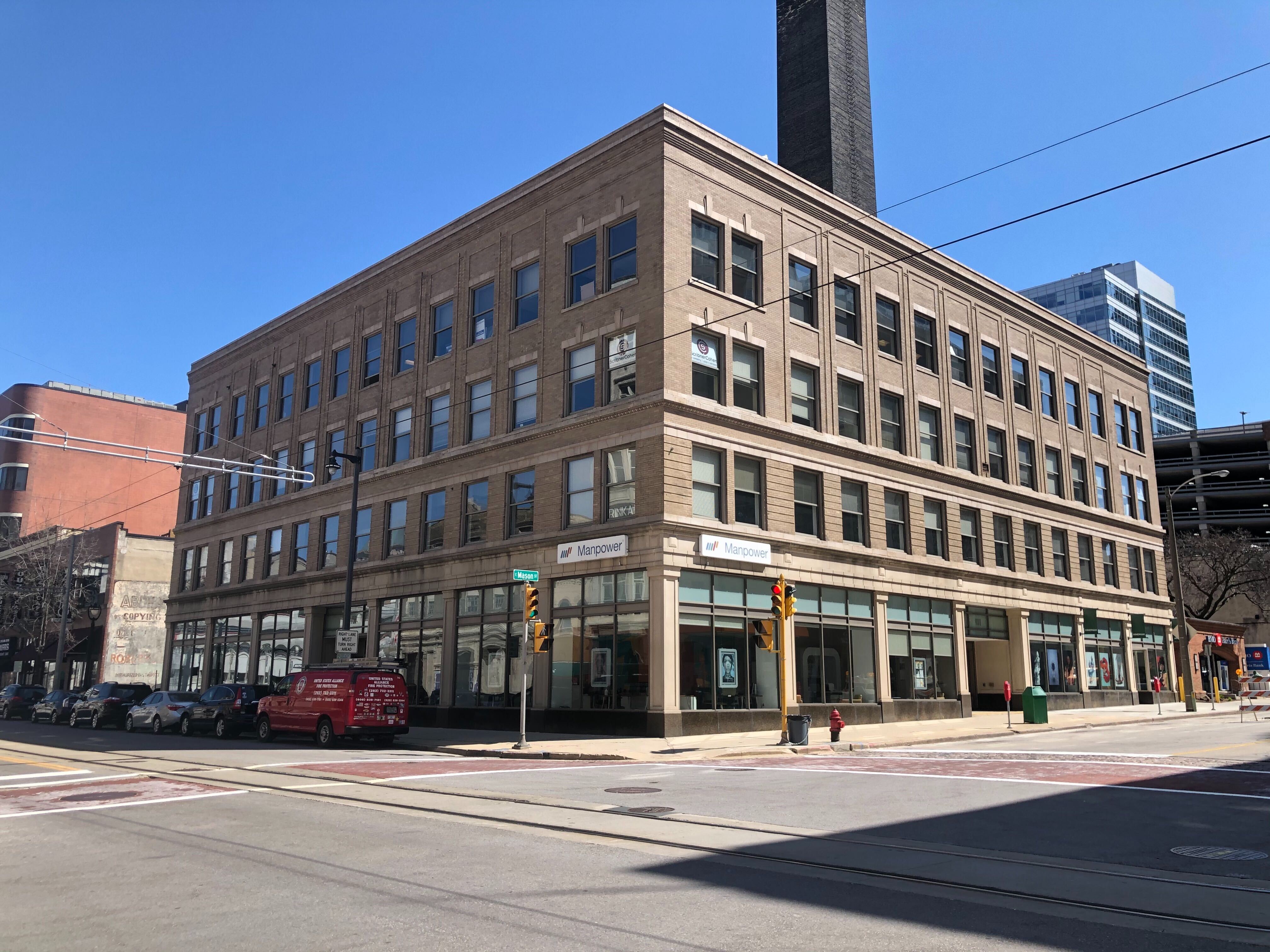 May 20th, 2020 by Metropolitan Milwaukee Association of Commerce