Judge Havas has built her career on the notions of law and order and protecting her community.

[Milwaukee, Wis.] – Today, the campaign to retain Judge Michelle Havas for Milwaukee Circuit Court Branch 45 announced that she received the endorsement of the Milwaukee Police Supervisors Organization. This ringing endorsement adds to the impressive list of Milwaukee’s first responders who have taken the time to meet with Judge Havas and support her efforts to retain her seat on the Circuit Court.

“I am elated to receive the endorsement of another group of our county’s first responders,” said Branch 45 Circuit Court Judge Michelle Havas. “I see the work of our brave first responders each and every day on the bench, to have the trust and support of Milwaukee’s finest is second to none.”

Judge Michelle Havas was appointed to the bench in August of 2015 after more than a decade as an Assistant District Attorney in the Milwaukee County District Attorney’s office. During her tenure in the District Attorney’s office, she was instrumental in uniting at-risk youth with new foster and adoptive parents, having helped more than 100 families make their daily reality a legal one as they were able to formalize their relationship through adoption. Judge Havas has built her career on the notions of law and order and protecting her community. 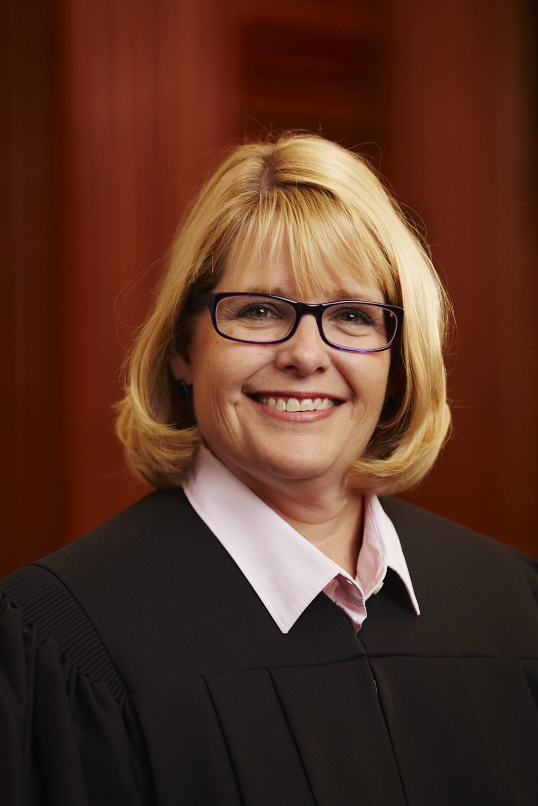