“Wisconsin is ready for new leadership and Julie Henszey represents the best of a new generation,” said Barrett. “I’m enthusiastically endorsing her to be the next State Senator in this district and I look forward to campaigning with her.”

Barrett was the state senator for a predecessor district to the current 5th District, prior to being elected to Congress and as Milwaukee’s mayor. The race is seen as competitive, as Donald Trump beat Hillary Clinton by only one point in the district.

“It’s a tremendous honor to be endorsed by a leader who has done so much for Wisconsin’s working families,” said Henszey. “Tom Barrett is kind, generous, and progressive, and I appreciate his support in this race. We are going to win.”

Henszey is a corporate trainer, executive coach, and outdoor adventure guide, who previously worked as a librarian and trainer for Marquette University for 14 years before starting her own business. She got involved in social change by serving on leadership teams with Indivisible and Citizen Action of Wisconsin.

In the Senate, Henszey intends to be an inclusive leader who embraces diversity and sees value in all voices. Her campaign is focused on supporting strong public schools and a world-class public university system, protecting Wisconsin’s natural resources, ensuring everyone has access to affordable healthcare, and fixing Wisconsin’s crumbling infrastructure, especially addressing the challenges of local roads.

Henszey lives in Wauwatosa with her husband Michael and has two grown children. 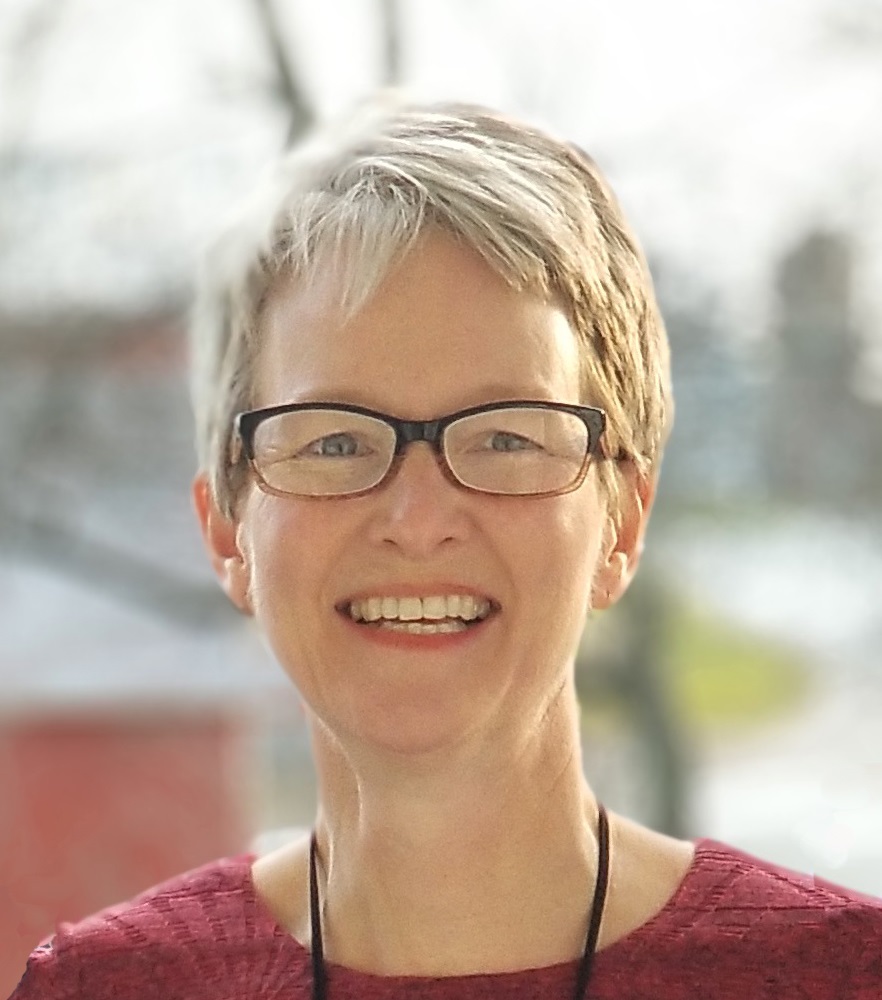