“I encourage the community to express their first amendment rights around the injustice at hand. I see you,” said Milwaukee County Executive David Crowley. “Everyone deserves to be heard, and everyone deserves to be safe. I support our local law enforcement officials’ request to Governor Evers to use the resources available to them during this time. I am also calling on everyone to remain peaceful tonight.” 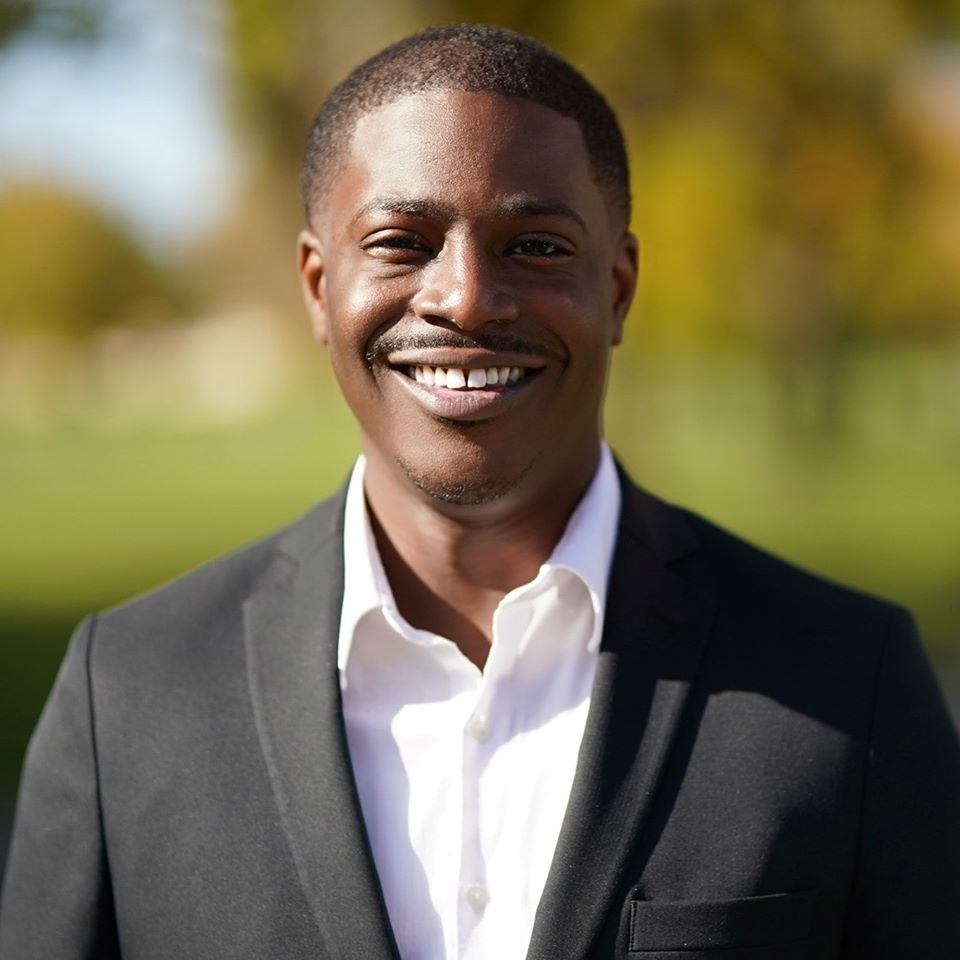