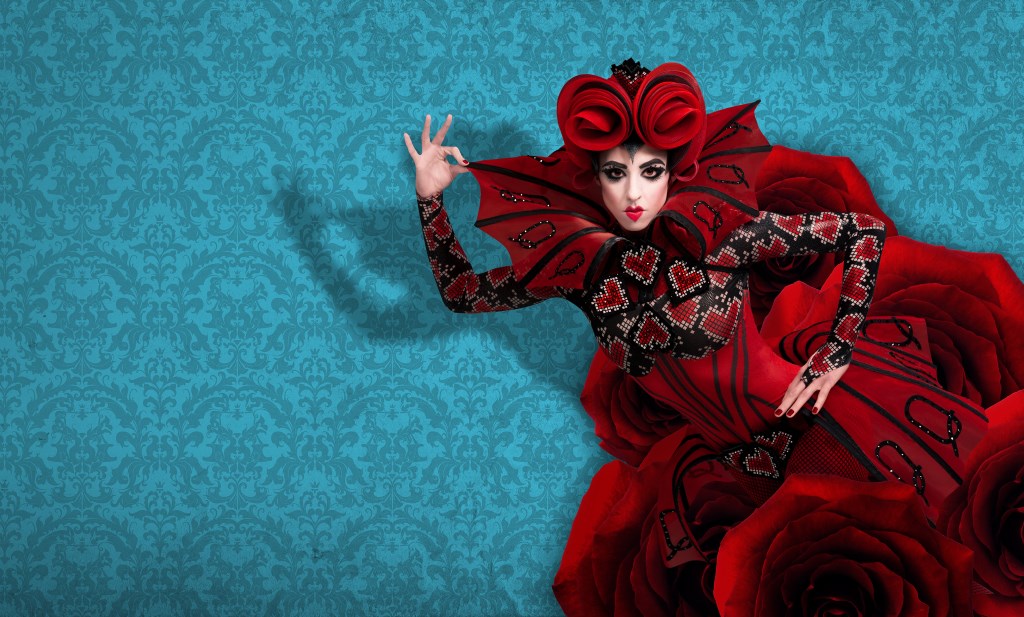 MILWAUKEE – April 27, 2016 – Milwaukee Ballet will close its 2015-16 season with nationally-acclaimed blockbuster ALICE (in wonderland), May 19-22, 2016 at the Marcus Center. Whirling with whimsy and crackling with energy, ALICE comes brilliantly to life through superb costumes, lavish sets, and thrilling music.

“ALICE is a visual feast in every sense of the word,” said Artistic Director Michael Pink. “Septime Webre’s choreography is incredibly athletic and daring, and the production quality is stunning. Whether you’re a newcomer to the dance world or a ballet aficionado, this piece will blow you away. ”

ALICE is a massive production featuring 30 dancers from the Company and the Milwaukee Ballet II. The audience will revel in the antics of classic characters including Alice, Red Queen, Tweedle Dee and Tweedle Dum, the White Rabbit, and the Mad Hatter.

ALICE (in wonderland) was created in 2012 by The Washington Ballet’s former Artistic Director Septime Webre. To help create the colorful characters, Webre enlisted costume designer Liz Vandal of Cirque de Soleil’s Ovo fame. Local puppeteer Eric Van Wyk of La Crosse conceived and built the Jabberwocky. Sets were designed by James Kronzer, and the score was composed by Matthew Pierce, who will make a special appearance to conduct the Milwaukee Ballet Orchestra for the run.

ALICE premiered to packed houses in Washington D.C., and has since enjoyed sold-out runs in Denver, Cincinnati, and Kansas City.

ALICE will be the final performance for Milwaukee Ballet Leading Artist Marc Petrocci, who will retire after 13 season of dancing with the Company. Dancers Alexandre Ferreira (5 years), Susan Gartell (13 years), and Valerie Harmon (10 years) will also take their final bows before pursuing various artistic avenues outside of Milwaukee next season. Their roles will be:

ALICE is the electrifying finale to Milwaukee Ballet’s 2015-16 season of literary masterpieces, which included Michael Pink’s sinister masterpiece Dracula, the holiday classic The Nutcracker, and the world premiere of Dorian Gray.

ALICE is sponsored by Stanley Kritzik in honor of Shirley Kritzik, and Ettinger Family Foundation. Milwaukee Ballet’s 2015-16 season is presented by Donna and Donald Baumgartner with support from United Performing Arts Fund.

Tickets for ALICE (in wonderland) range from $35-$102, and are available online at www.milwaukeeballet.org or by calling the Milwaukee Ballet box office at 414-902-2103. Walk-up sales available at the Marcus Center for the Performing Arts box office. Tickets are expected to sell out so audiences are encouraged to purchase tickets early.

“Alice’s Adventures in Wonderland” was published in 1865 by English mathematician Charles Lutwidge Dodgson, under the nom de plume Lewis Carroll. This infamous story of the curious little girl in the blue dress and her trip down the rabbit hole originally began as a silly tale Dodgson told a young family friend actually named Alice. Alice asked Dodgson to tell her a story, and Dodgson concocted a bored little girl named Alice who was searching for an adventure. The novel, which recently celebrated its 150th anniversary, has been translated into several languages and has never been out of print. Choreographer Septime Webre notes that he largely followed the structure of Carroll’s first book, but borrowed a few of his favorite characters from “Through the Looking Glass,” including Tweedle Dum and Tweedle Dee, and the Jabberwocky.

“The entire ballet has more than a bit of Cirque’s eye-popping, imaginative three-dimensionality… The whole thing is an incredibly creative spectacle, pure and simple, repeatedly bringing the audience to delighted laughter.” – The Washington City Paper

“With mastery and humor, the choreographer re-imagined the familiar tale as a mélange of dance, circus, theater, and puppetry that was visually stunning and enormously entertaining.” – Dance Tabs

“Choreographer Septime Webre loads the ballet to maximum capacity, mixing traditional steps, points and leaps with the affects of gymnastics, Broadway, jazz and hip hop. It is built from a big bag of tricks and only rarely runs out of steam. – Denver Post

Founded in 1970, Milwaukee Ballet celebrates its 46th season as a staple of Milwaukee’s arts and culture scene. Under the leadership of Artistic Director Michael Pink, Milwaukee Ballet has become world-renowned for presenting both bold new interpretations of story ballets, and cutting-edge, evocative contemporary works. Milwaukee Ballet is the home to an international company of dancers, and is one of only a few companies in the nation to feature its own orchestra. Milwaukee Ballet School & Academy is the only professional dance school in the Midwest accredited by the National Association of Schools of Dance. Milwaukee Ballet’s award-winning Community Outreach department serves more than 30,000 people in Southeastern Wisconsin through original, interactive programs. 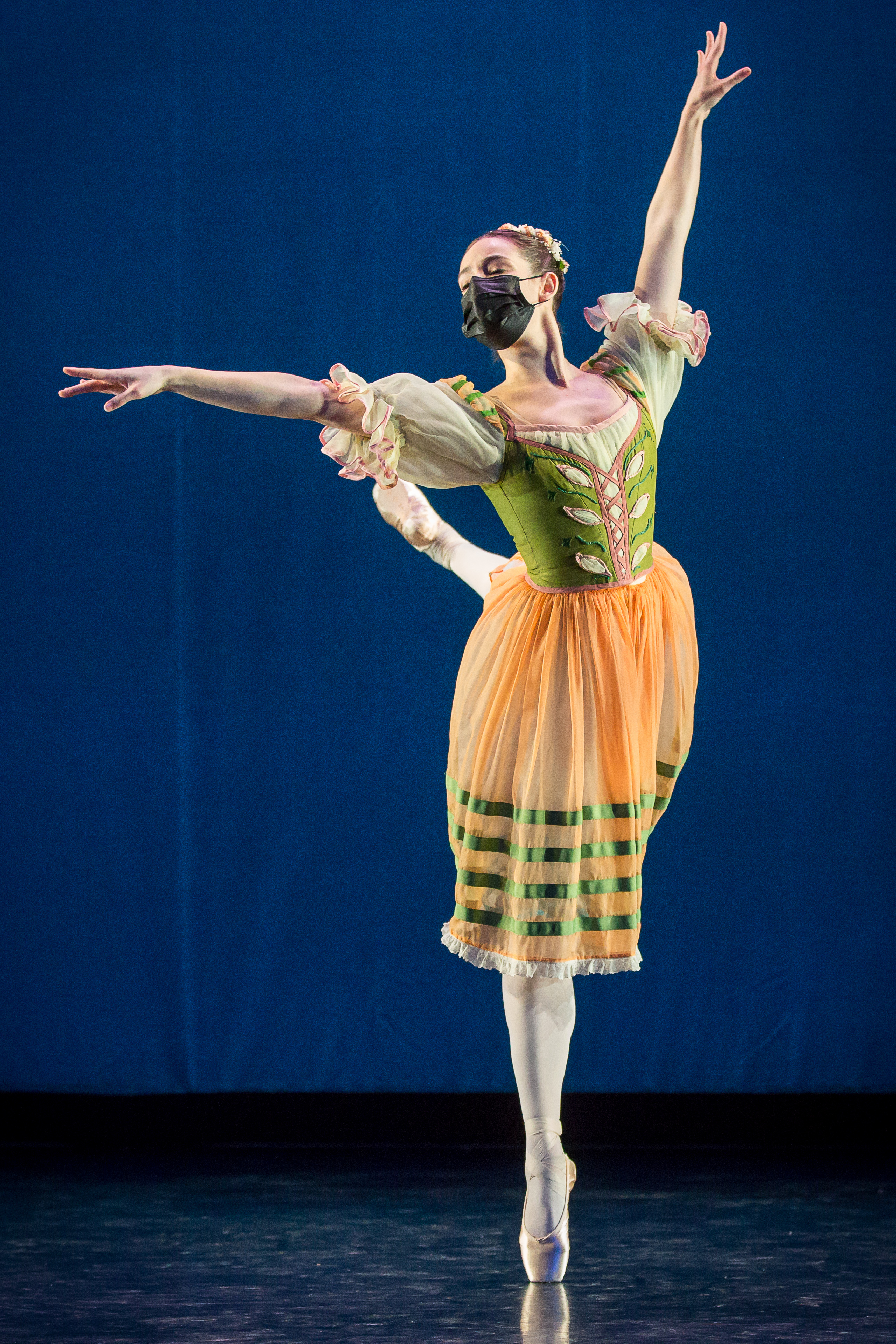 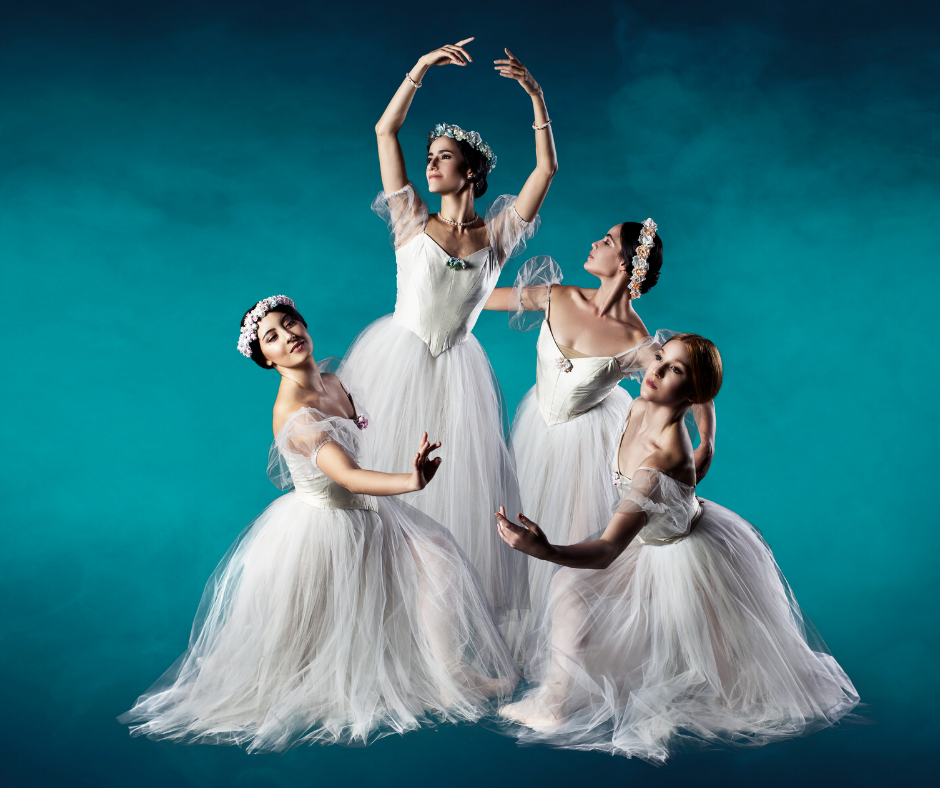