MILWAUKEE– The Milwaukee 2020 Host Committee today announced Henry Maier Festival Park, home to Summerfest, as the site of the official Delegate Welcome Partyfor the Democratic National Convention. The event, which will take place on Sunday, July 12, 2020, will serve as delegates’ official introduction to the city of Milwaukee before the convention kicks off on July 13.

“Milwaukee is a great place on a Great Lake, and by hosting the Delegate Welcome Party on the Summerfest grounds, we can showcase one of our city’s finest assets to the world,” said Milwaukee Mayor Tom Barrett, Co-Chair of the Host Committee. “It’s the perfect opportunity to set the stage and give convention delegates a first glimpse of America’s Fresh Coast.”

The delegate welcome party will take place on the north end of the Summerfest grounds, providing a view of the Lake Michigan shore to the several thousand delegates who will be invited to attend.

“Milwaukee World Festival, Inc. is especially excited to host the Democratic National Convention Delegate Welcome Party at Henry Maier Festival Park. As the home of Summerfest, The World’s Largest Music Festival, we have an incredible opportunity to showcase why Milwaukee is known as “The City of Festivals”. We could not be more thrilled to roll out the red carpet for the thousands of delegates from every corner of the nation,” said Don Smiley, President & CEO of Milwaukee World Festival, Inc.

Hosting the events associated with the 2020 Democratic National Convention will require a robust, diverse, and engaged team of 15,000 volunteers. In order to recruit that volunteer force, the Host Committee recently launched its official volunteer portal. Those interested in becoming Milwaukee 2020 volunteers are encouraged to register and build their volunteer profiles at milwaukee2020.com/volunteer. The portal will serve as an essential resource for volunteers leading up to and during the Democratic National Convention in July, allowing them to view opportunities as they become available, apply for shifts, communicate with convention organizers, and more.

About the Milwaukee 2020 Host Committee

Milwaukee World Festival, Inc. is an independent, private 501(c)(3) corporation founded in 1965 that produces Summerfest, presented by American Family Insurance, an 11-day festival that generates approximately $187 million in economic impact for the community each year.  Milwaukee World Festival, Inc. also maintains and improves Henry Maier Festival Park, located on 75 acres on the shores of Lake Michigan in Milwaukee, WI. In addition to Summerfest, Henry Maier Festival Park hosts a variety of ethnic and cultural festivals, concerts, walks, runs, and other special events, attracting nearly 1.3 million people. The mission of the organization is to promote an understanding of different ethnic cultures, the histories and traditions of various nationalities, harmony in the community, civic pride and provide a showcase for performing arts, activities and recreation for the public and employment opportunities for the youth of the community. For more details visit MlwaukeeWorldFestival.com, Summerfest.com, Facebook.com/summerfest, Twitter: @Summerfest or Instagram: @Summerfest. 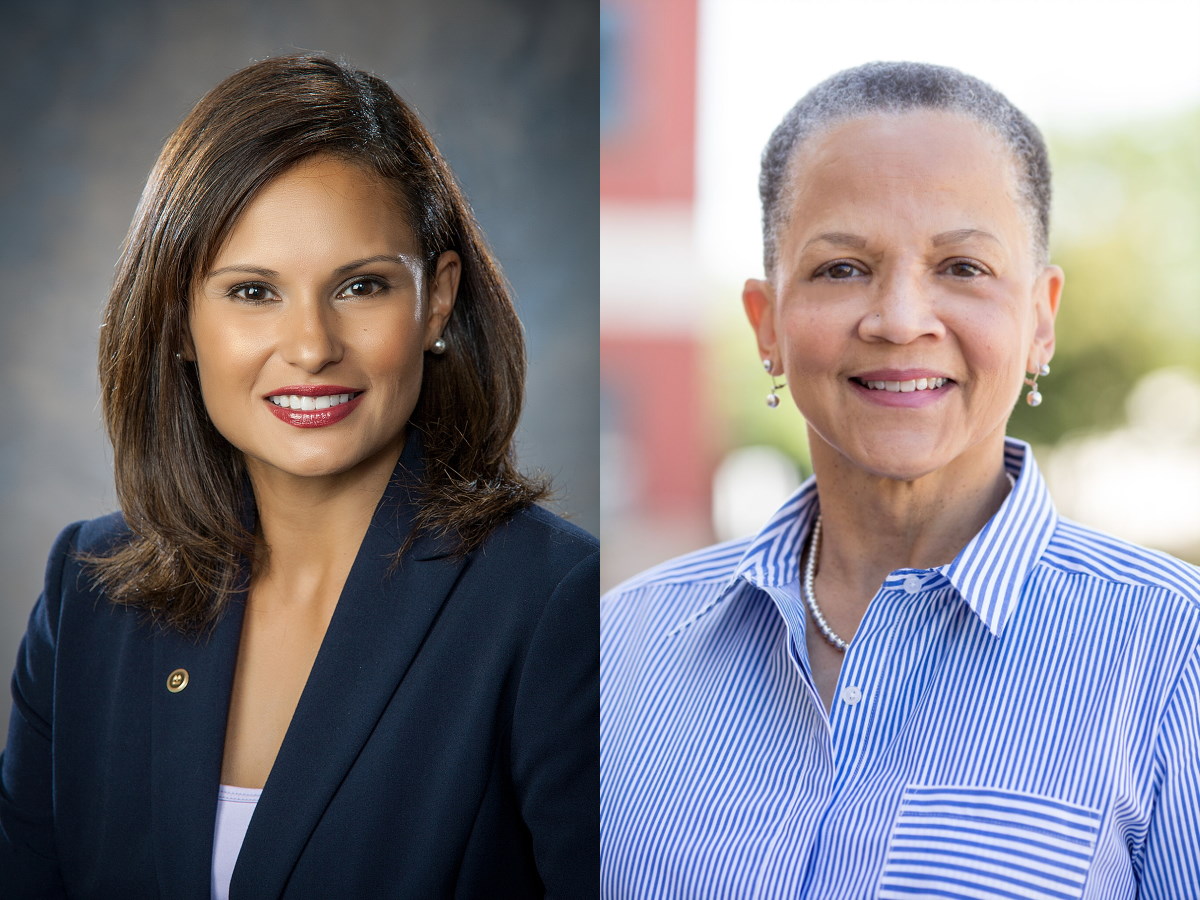