MILWAUKEE – The city of Milwaukee Redevelopment Authority (RACM) meets at 1:30 PM on Thursday to decide whether or not to approve a $1 million brownfield remediation loan request from building owner/developer Stewart Wangard of Wangard Partners.

But much more than approval of a loan request is at stake Thursday for the city and Mayor Tom Barrett, say leaders of SEIU Local 1, the union representing over 1,000 janitors and other service workers, who’ve been fighting Wangard for nearly a year to stop Wangard’s job-killing actions at his 875 East Wisconsin Ave. office building.

They say the Mayor’s commitment to good jobs is on the line, and they’re also questioning the city’s development priorities. Last week, the union made their case to city residents.

Beginning Sept. 13th, a bank of 35,000 phone calls rang out to the Milwaukee’s north side, informing residents of Mayor Tom Barrett’s intention to give another million-dollar environmental clean-up loan to a downtown Park East developer. Barrett appoints the redevelopment authority.

Hundreds of residents responded by dialing the mayor’s office, asking why the mayor stands with wealthy downtown developer while contaminated sites in neighborhoods get so little public investment. Now, what will the mayor do on Thursday?

“Will Mayor Barrett stand for good jobs and lead Milwaukee into the future or will he side with greedy, irresponsible developers like Steward Wangard who think janitors don’t deserve a decent standard of living,” said SEIU Local 1’s Dave Somerscales.

Wangard last December replaced 11 janitors at 875 East with poverty-pay janitors making $2 an hour or more less and working out of a temp service. Since then Wangard has hired CleanPower, a firm that fought for more than a decade against efforts to raise janitorial wages and benefits in Milwaukee. 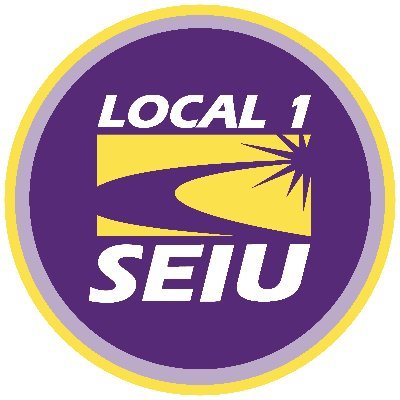