The event, to be held rain or shine, is a celebratory birthday for MIAD, founded in 1974 in the Historic Third
Ward.

The applied creative talents of MIAD alumni and students are widely acknowledged to have fueled the growth
of the Ward, and played a key role in its naming as one of America’s Top Twelve ArtPlaces in 2013.

“In gathering for the ribbon cutting,” says MIAD President Neil Hoffman, “we celebrate the vision of the
college’s founders, the generosity of its supporters and partners, the accomplishments of its alumni, the hard
work of its students, faculty and staff, and the trust and support of its parents.”

The college is also celebrating its 40th birthday by being the only college in the country included in a 2014 book
by the international Organisation for Economic Co-operation and Development (OECD) based on its impact
beyond the Third Ward to the region’s design cluster and creative economy.

“The value of MIAD is inextricably linked to Milwaukee’s past and present economy, and, more importantly, to
its plans for the future,” says Stuart Rosenfeld, Ph.D., in the book.

In 1974, seven educators from MIAD’s predecessor college, the Layton School of Art, pooled $100 of their own
money and took no salaries to found the college and educate 33 students in its first Third Ward location. By
1992, the college moved into its third and final location in the Third Ward at 273 E. Erie St.

Built across the street from the college’s academic building, TWO50TWO was designed specifically for art and
design students by Engberg Anderson Architects and developed by General Capital Group. The sustainable
building comprises five floors of fully furnished two-bedroom suites, each accommodating four students with a
living room, kitchen, two bathrooms and state of the art amenities. Areas for display of student and other works
include within suites, hallways and floor lounges.

Additionally, BLICK Art Materials – the nation’s largest provider of art supplies and a strong supporter of arts
education nationwide – will celebrate its new location on the ground level and kick off ten days of opening
festivities. These include gift bags for the first 100 attendees, raffle prizes, product discounts and product
demonstrations. For more information visit www.bit.ly/NewBlickMIAD.

At the Milwaukee Institute of Art & Design, students driven to become creative professionals have the freedom to develop their talents beyond traditional boundaries while immersed in a transformative studio, academic and career-driven curriculum. On graduation, they join thousands of successful MIAD alumni whose talents are continuously in demand, and whose lifework is driven by the passion to inspire, problem solve and innovate for our economy and society. 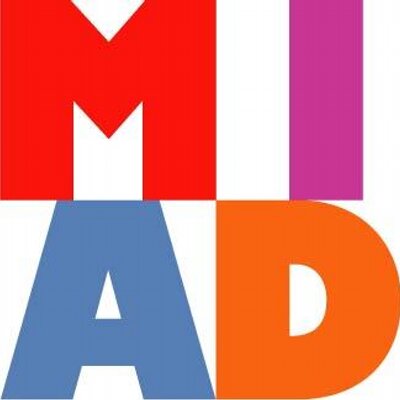 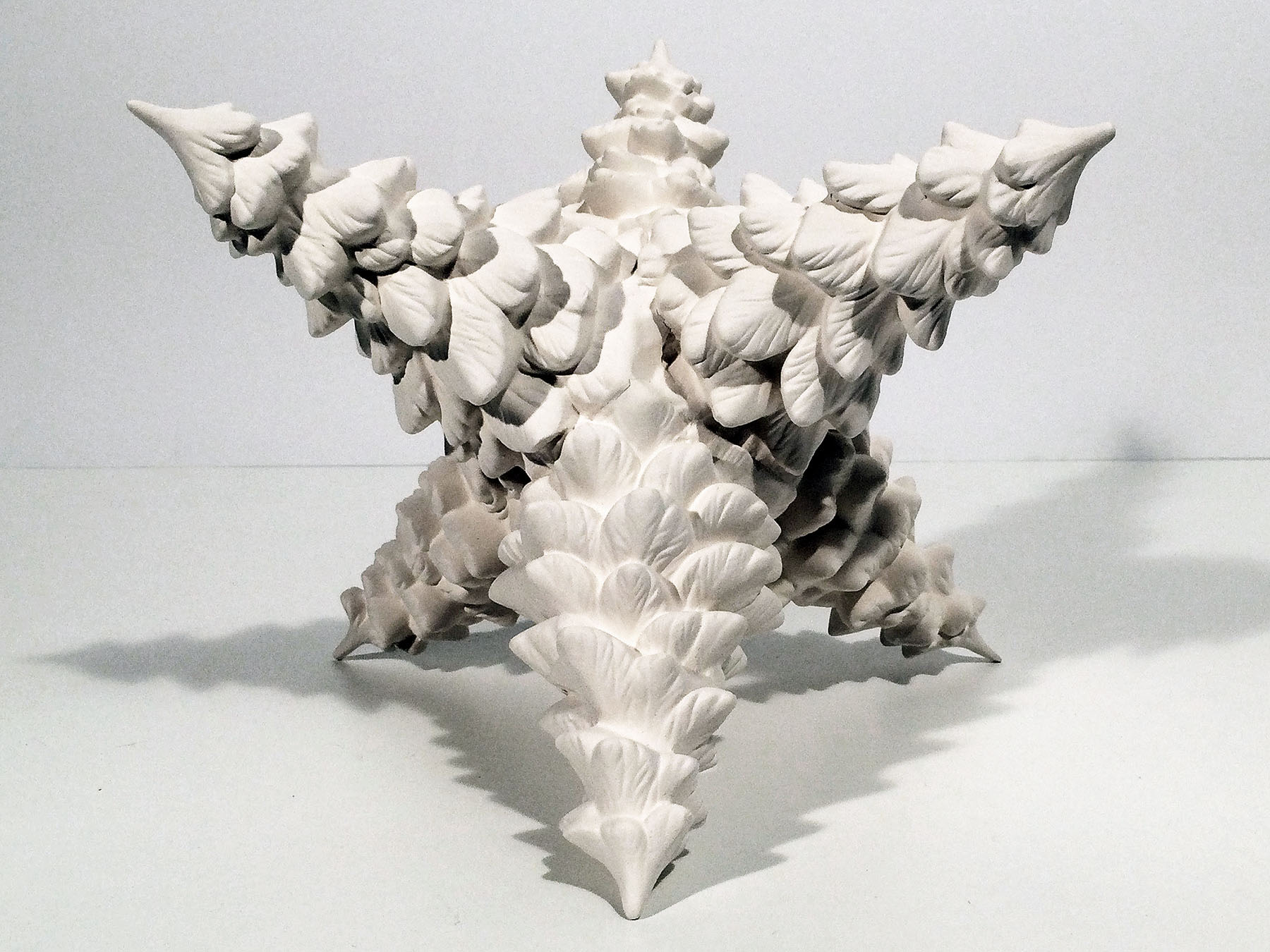