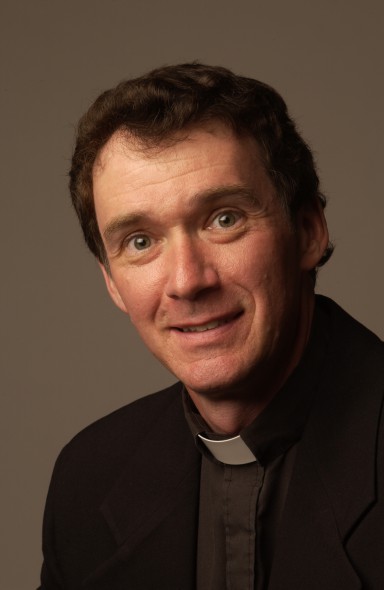 Rev. Gerald Thomas (Tom) Krettek, S.J., director of the Master of Arts in Philosophical Resources program at Fordham University, has been named Marquette University’s next vice president for mission and ministry, Lovell announced. Father Krettek, who will begin in his new role on Aug. 1, was also the provincial superior for the Wisconsin Province of the Society of Jesus from 2005 to 2011.

“Father Krettek brings a passion for Jesuit spiritual formation and mission integration to a leadership position that is core to who we are as an institution,” Lovell said. “With deep ties to Marquette University and the region, Father Krettek will be a visible, accessible ambassador for Catholic, Jesuit higher education. I’m looking forward to working closely with him to advance our mission.”

Prior to his service as provincial superior, Father Krettek was an associate professor of philosophy in Marquette’s Klingler College of Arts and Sciences from 2000 to 2005. While at Marquette, he was also the rector of the Marquette Jesuit Community. Previously, he was an assistant and then associate professor of philosophy at Creighton University from 1989 to 2000, and director of the Jesuit Humanities Program from 1989 to 1997.

Father Krettek, who earned his Ph.D. in philosophy from the Catholic University of America, holds bachelor’s, master’s and licentiate degrees in sacred theology from Regis College, which is the Jesuit School of Theology at the University of Toronto. He also holds a Master of Divinity degree from Regis College, and master’s and bachelor’s degrees from Saint Louis University. His areas of expertise include the philosophy of Paul Weiss, political and American philosophy, philosophy of community, justice, violence, and philosophy and the Spiritual Exercises.

Father Krettek succeeds Stephanie Russell, who left Marquette in late 2015 to become the vice president for mission integration at the Association of Jesuit Colleges and Universities. 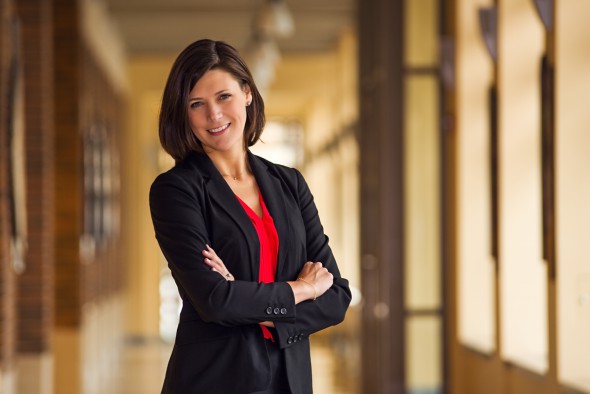 “Through Beyond Boundaries, we’ve set in motion a clear strategy for Marquette’s future — where we want to be, how we will get there and what we can do to go further,” Lovell said. “Through her impressive work on the campus master plan and other university initiatives, Lora has demonstrated precisely the sort of leadership that will ensure that we move forward as a university that delivers a transformational education.”

A Milwaukee native, Strigens joined Marquette in fall 2014. Prior to that, she was the associate director of planning at the University of Wisconsin – Milwaukee. Previously, she served as an associate vice president at a national architecture, engineering and planning firm. A licensed architect and planner, Strigens has worked on numerous education and cultural projects both locally and nationally, and has provided leadership on projects from early planning through programming and implementation.

Strigens earned her bachelor’s degree from the University of Minnesota and two master’s degrees from UWM. She was the recipient of the GOLD (Graduate of the Last Decade) Award from UWM, and was also recognized as a 40 Under 40 by the Milwaukee Business Journal. 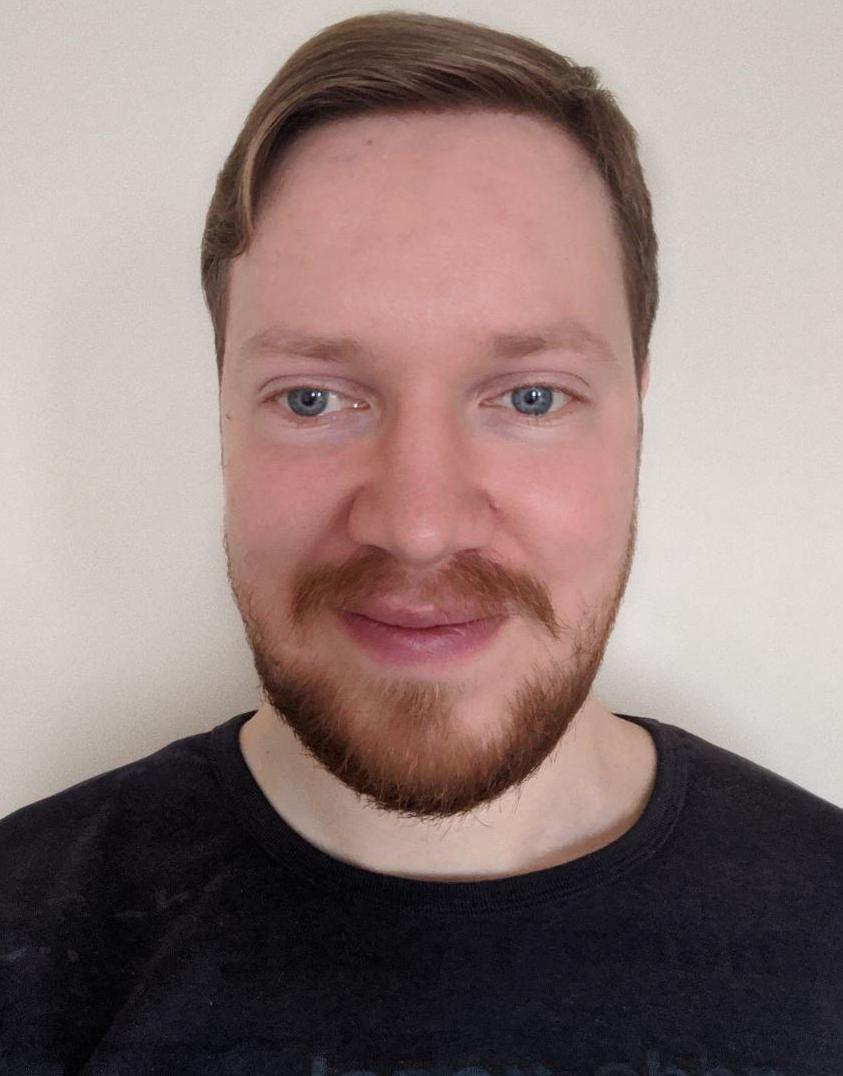