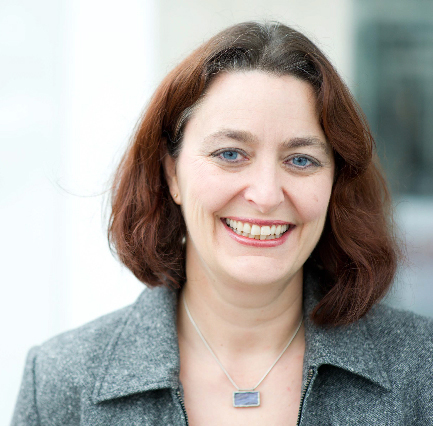 [Milwaukee, WI] LUCKY NUMBERS by Madison resident Gwendolyn Rice has been selected from nearly 1,500 submissions to be a finalist in the Samuel French’s 40h Annual Off Off Broadway Short Play Festival (OOB) in New York City this summer. LUCKY NUMBERS is produced by Renaissance Theaterworks and will be presented on August 5th at the East 13th Street Theater (Classic Stage Company, 136 East 13th Street, NYC). LUCKY NUMBERS is one of 30 plays presented during the week-long event. At the end of the week, Samuel French’s editorial staff will select six titles for publication and licensing.

In August 2014, Renaissance Theaterworks produced Rice’s play THE GRIOTS as a staged reading in the Br!NK New Work Festival. Since then, Rice’s work has been read and produced in Madison, Iowa City, and Omaha. Renaissance Theaterworks’ mission is to improve gender parity in theater and tell women’s stories. After being selected as one of the 30 semi-finalists to perform in NYC, Rice asked Renaissance to produce the play. Renaissance has hired Milwaukee actors & artists to produce the work, which they will travel to NYC for the festival.

Originating in 1975, the Festival is New York’s oldest, continuous short play festival and has attracted submissions from not only the U.S., but international dramatists as well (Canada, Singapore, the United Kingdom, etc.). The winning plays are published in Samuel French’s acclaimed OFF OFF BROADWAY FESTIVAL PLAYS series and licensed to theatre producers around the world.

To learn more about the play & how you can become a Producer, visit http://igg.me/at/renaissance-takes-manhattan/

For tickets and more information on the festival visit www.oob.samuelfrench.com 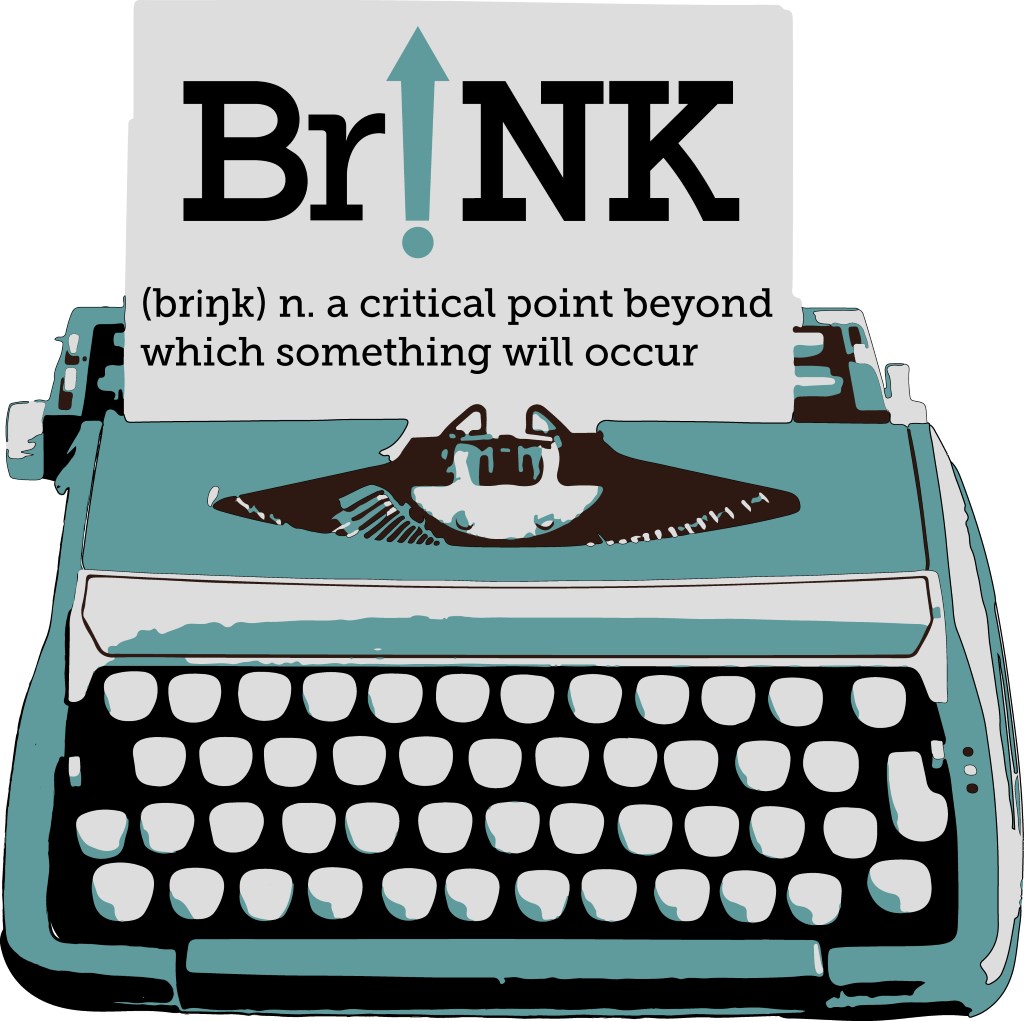