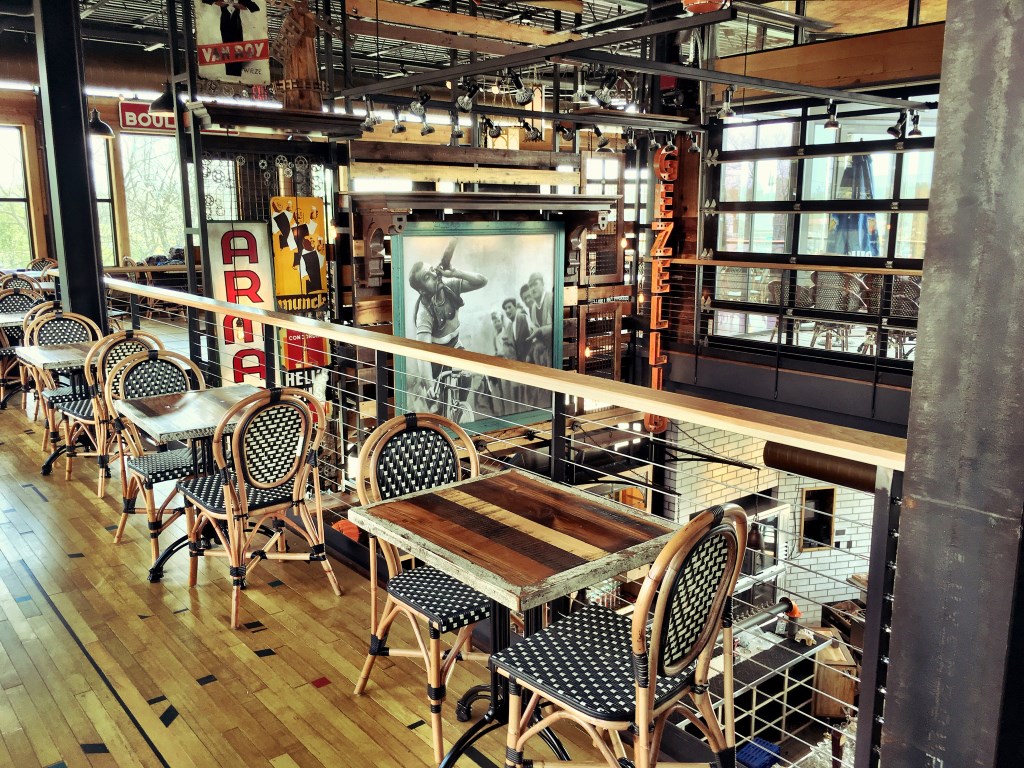 Milwaukee, WI – May 10, 2016 – The Lowlands Group today announced that it will open its Mequon Café Hollander on May 20, 2016 with a grand opening weekend that includes a charity benefit and a group bike ride on the Ozaukee Interurban Trail. The North Shore location marks the seventh restaurant opened by Lowlands Group since 2006.

The new Café Hollander is located in the Mequon Town Center at the intersection of Mequon and Cedarburg roads at 5900 W. Mequon Road. The new building features second floor seating, a large rooftop patio, an outdoor pétanque ball court, and a design concept that opens the entire restaurant up to the outdoors during the summer. In line with the company’s passion for cycling, covered bike parking will also be available for riders with space for dozens of bikes, water and a convenient bike pump.

“This location was a long time coming,” said Dan Herwig, director of brand and marketing at Lowlands Group. “As we look at suburban neighborhoods, we look for development opportunities that provide connectivity between retail business, walkable streets and transit. We think that Mequon is on the cusp of developing a true town center, and we’re excited to be a part of the beginning of that vision.”

As part of its grand opening celebration, Lowlands Group will hold a three-day benefit where 100 percent of sales from food and certain beer selections will be donated to the Milwaukee Riverkeeper, The Ozaukee Interurban Trail and The Boys and Girls Clubs of Greater Milwaukee.

“Our Mequon café is located between The Interurban Trail and the Milwaukee River,” said Herwig. “Both the river and the trail connect our new location to our downtown roots, which is why we’re partnering with these wonderful organizations for our launch. We align ourselves with charities and programs that focus on cycling, kids and the environment.”

Since first opening Café Hollander on Downer Avenue in 2006, a total of seven restaurants have been opened with more being planned. Approximately 150 new employees will be hired in Mequon, bringing the company’s employee count to about 700. The company specializes in offering honest, scratch-made food – much from local purveyors when possible – and a curated selection of rare and exclusive Belgian beers paired with a comfortable European-inspired café.

Reservations are recommended due to limited seating during the opening weekend. Dining reservations can be made starting on May 11 at www.cafehollander.com/mequon/. 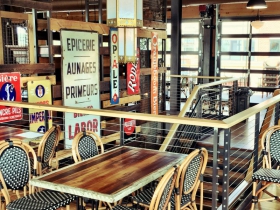 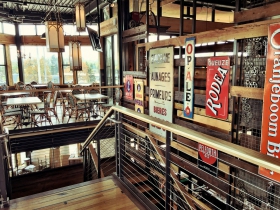 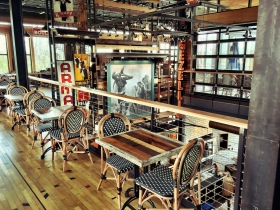 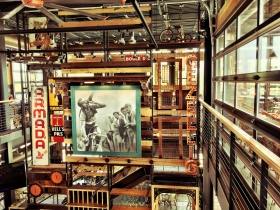 Lowlands Group owns and operates seven Grand Cafés in Wisconsin including: Benelux Grand Café and Market, Café Bavaria, and Café Centraal, as well as four Café Hollanders located on Downer Avenue, the Village in Wauwatosa, Hilldale in Madison and Mequon. It’s European-inspired Cafés feature from-scratch cooking and an impressive, curated selection of Belgian beers. The company prides itself in its passion for cycling, bringing neighborhoods together and giving back to the community. More information can be found at lowlandsgroup.com.