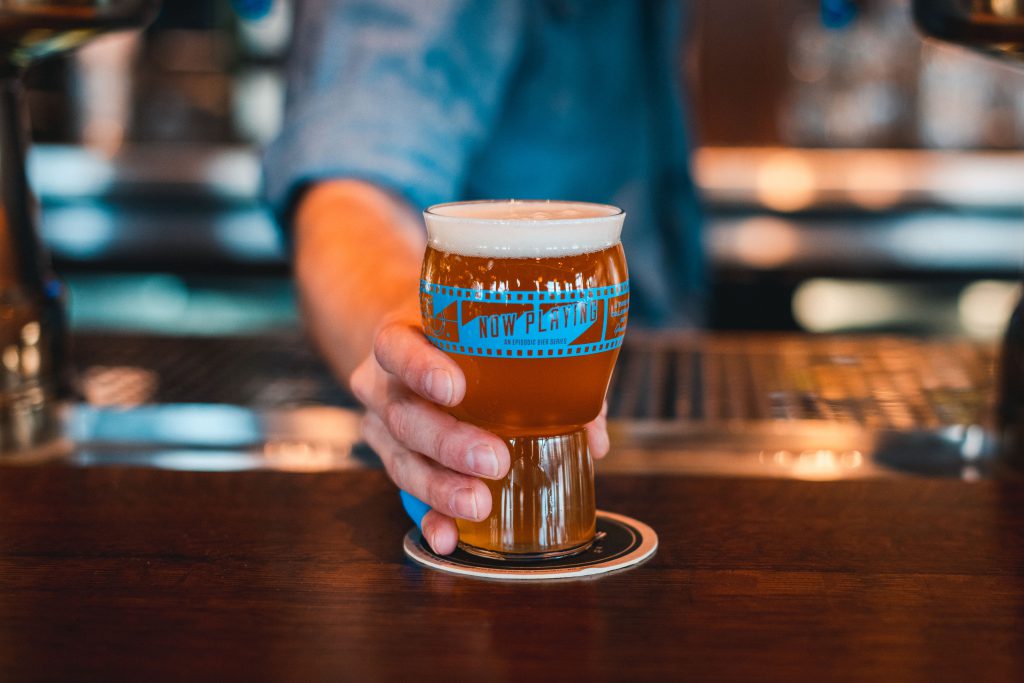 The name for the series, Now Playing, is a result of a third collaborator in the bier series—Milwaukee Film. Both the Lowlands Group and Good City Brewing are large supporters of Milwaukee Film’s annual film festival held every fall, and this new, film-centric bier series hopes to draw more attention to Milwaukee Film’s year-round programming beyond the festival. Much like a movie theater changing films regularly, Now Playing will offer new seasonal biers throughout the year.

“Between our love for bier, film, and supporting organizations doing great work in Milwaukee, we realized that our two organizations have a fair amount of shared DNA,” says Dan Herwig, brand and marketing director at Lowlands Group. “Good City approached us about collaborating on a bier for the Milwaukee Film Festival specifically, and the idea snow-balled into an episodic bier series with new releases throughout the year, just like the movies.”

The inaugural bier in the series is ‘Now Playing: Milwaukee Film Oktoberfest’, which is a Wiesn-style festbier that is more similar to the traditional biers that are served in Munich during Oktoberfest. The bier is described as light and crushable, yet balanced with complex bready, caramel flavors that end with a crisp hop finish. It’s a craft-twist on tradition, resulting in a lighter bier than the darker, Marzen-style biers that most people associate with Oktoberfest.

“We’re really excited to be collaborating with the Lowlands Group on this new series,” says Dan Katt, co-founder of Good City Brewing. “We think the city needs more things like this that bring together different parts of the community to craft a stronger narrative for Milwaukee than any of us could write alone.”

The Now Playing Series is now pouring and is available exclusively at the Lowlands Group’s area Grand Cafés, as well as Good City’s East Side and Downtown taprooms. Now Playing: Milwaukee Film Oktoberfest will also be served at the Oriental Theatre during the 2019 Milwaukee Film Festival. A complete listing of the Collaborative’s biers is available at lowlandsbrewing.com.

Lowlands Group owns and operates eight grand cafés in Wisconsin including Café Benelux, Café Bavaria, and Centraal Grand Café & Tappery, as well as five Café Hollanders located on Downer Avenue, the Village in Wauwatosa, Hilldale in Madison, Mequon, and Brookfield. Its European-inspired grand cafés feature from-scratch cooking and impressive beer and beverage programs. The company prides itself in its passion for cycling, bringing neighborhoods together and giving back to the community. More information can be found at lowlandsgroup.com.

The group also operates the Lowlands Brewing Collaborative; a celebration of beer culture that brings the world’s best brewers together to create unique beers available exclusively at the Lowlands Grand Cafés. Learn more at lowlandsbrewing.com.

Good City Brewing is a craft brewery founded in 2016 on Milwaukee’s East Side. Named the 2018 Milwaukee Small Business of the Year, Good City has established itself as one of Wisconsin’s fastest growing craft breweries with distribution across Milwaukee and Madison and a second taproom location anchoring Milwaukee’s new Entertainment District. The brewery is actively committed to the city, fueled by its company motto “Seek the Good.

About Milwaukee Film
Milwaukee Film is a nonprofit arts organization dedicated to entertaining, educating, and engaging our community through cinematic experiences, with a vision to make Milwaukee a center for film culture. Milwaukee Film operates the magnificent Oriental Theatre, a historic cinema palace committed to high-quality and accessible film and education programming. The 11th annual Milwaukee Film Festival will take place Oct. 17-31, 2019. For more information or to become a member, visit mkefilm.org. 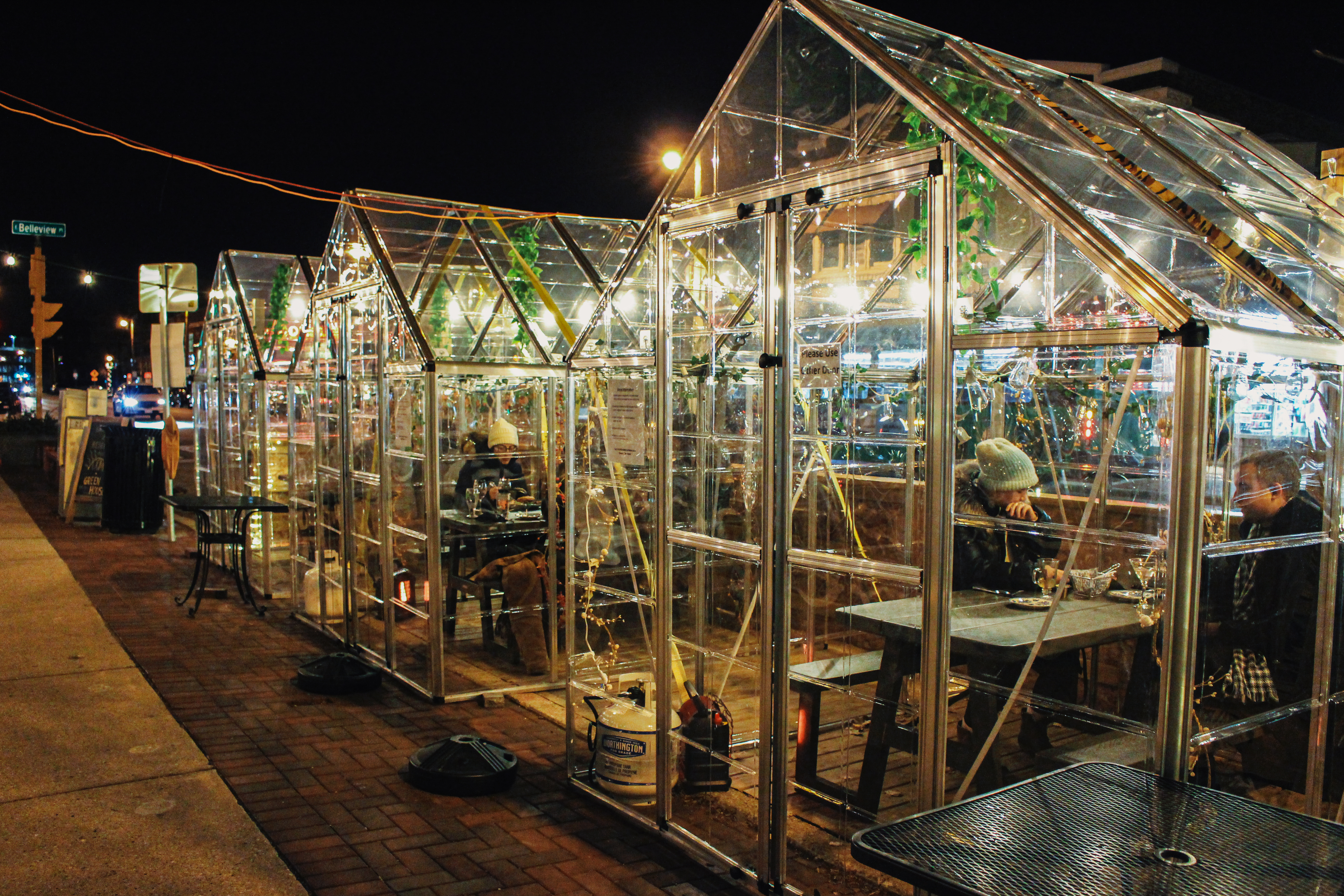