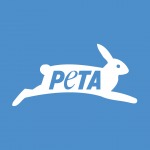 Wauwatosa, Wis. — A Compassionate Action Award is on its way from PETA to Joe Loduha, a local carpenter who saved the life of a blind senior dog named Darma on Tuesday.

Loduha, a former EMT, was on his way to work when he spotted smoke billowing from a house. When a neighbor told him that there was a dog inside, he sprang into action. He kicked the door in, scooped up Darma from the sofa, and took the 50-pound dog back outside to the neighbor—and then he went back inside to make sure that no one else was still in the home. He was treated with oxygen, and Darma was reunited with her grateful guardian. 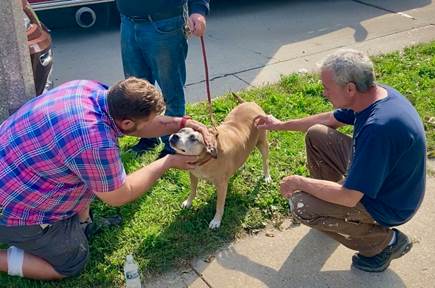 “I don’t think I did anything that anyone else wouldn’t have done,” he tells PETA. “All I knew was that as soon as I heard there was a dog inside, I had to get in there. I am a huge dog lover.” That’s why Loduha was so moved when the dog’s guardian rushed to the scene, saying, “All he really cared about was making sure Darma was OK. He wasn’t worried about his home or his belongings—he ran to his dog.”

“Joe Loduha risked his own life to save a dog he’d never met,” says PETA Vice President Colleen O’Brien. “He is a hero, and PETA hopes his selflessness will inspire people everywhere to do whatever it takes to help an animal in need.”

PETA reminds all animal guardians to have an emergency plan for their animal companions, including having carriers ready to grab in case of fires or other emergencies. Families are encouraged to watch PETA’s fire-safety video and post signs on their doors or windows in order to alert rescue workers to the presence of dogs, cats, and other animal companions in the home. Guardians can order stickers from the PETA Shop or make their own.

Loduha will receive a framed certificate and a box of delicious vegan cookies. He encourages everyone to consider donating to the GoFundMe campaign set up to help Darma and her guardian recover from the house fire.

PETA—whose motto reads, in part, that “animals are not ours to abuse in any way”—opposes speciesism, which is a human-supremacist worldview. For more information, please visit PETA.org.

Recent Press Releases by People for the Ethical Treatment of Animals 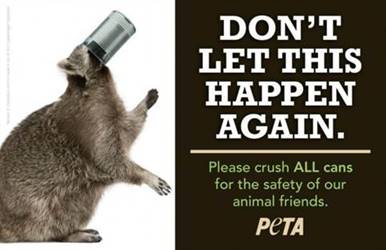 Aug 10th, 2020 by People for the Ethical Treatment of Animals 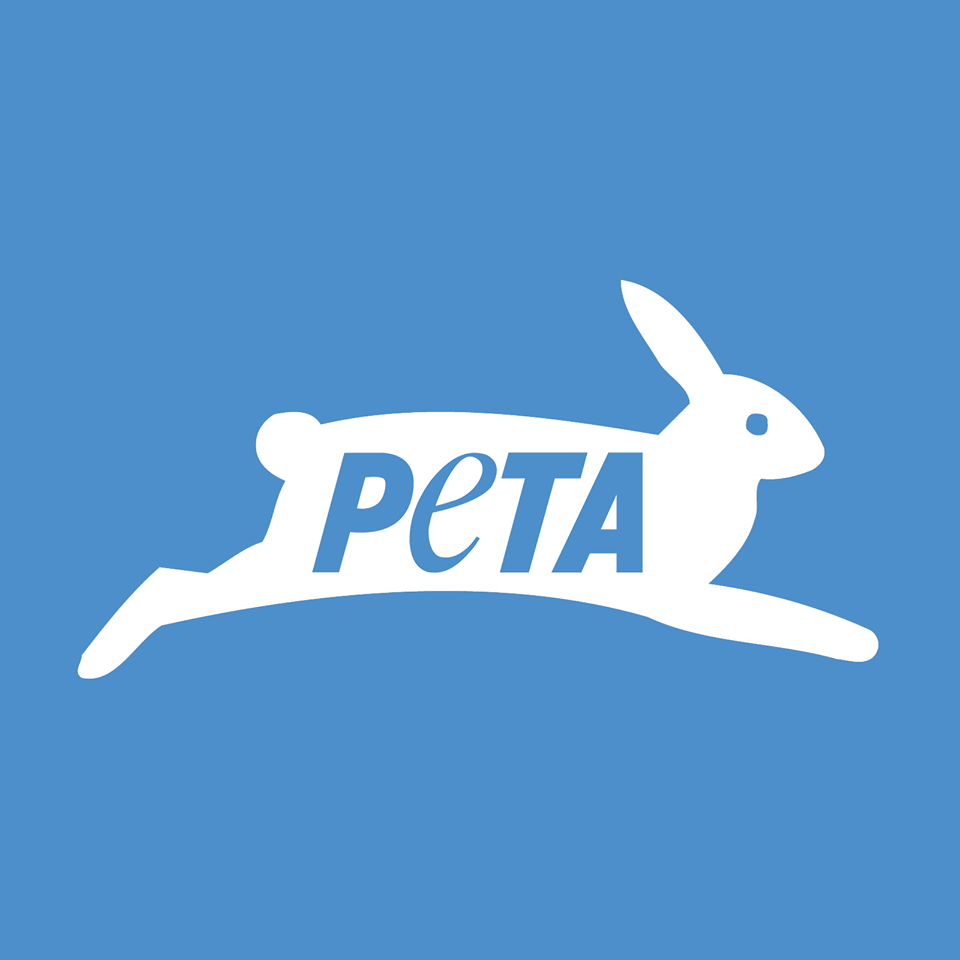 Apr 25th, 2020 by People for the Ethical Treatment of Animals