HOWARD, WI – Deb Kerr has the experience, judgment, and expertise to serve as Wisconsin State Superintendent of Public Instruction. Deb’s opponent spent the entirety of her campaign lobbing attacks and distractions.  Deb ran a kid-focused campaign and is continuing her outreach to voters even on the final day before the election. Please see below for a list of how Deb and her opponent differ.

Deb Kerr has been endorsed and supported by both Obama and Trump’s secretaries of education demonstrating her national reach, but also the bipartisan nature of her campaign. Additionally, Deb also served as President of National and State Superintendent Associations. Deb’s opponent has no national endorsements, no national experience, and has only been a superintendent of a district for six years.

Deb’s campaign focused on achievable policy outcomes to benefit Wisconsin children. Deb proposed novel ideas such as decentralizing DPI, overhauling reporting requirements around child trafficking and abuse, and a comprehensive return-to-school plan to be immediately available for parents who opt for in-person instruction. Deb’s opponent campaigned on repealing Act 10 and putting a moratorium on choice/charter schools, promises that are well outside the scope of the State Superintendent. Deb’s opponent pandered and peddled empty political promises to win partisan support. Instead of offering a vision, Deb’s opponent spent her campaign attacking Deb and trying to tear the community of Brown Deer apart.

Deb has sitting members of Congress and the Wisconsin legislature endorsing her campaign from both sides of the aisle. Senator Lena Taylor is proudly supporting Deb’s candidacy as are nearly every Republican state legislator. Meanwhile, Deb’s opponent has resorted to calling Republicans transphobic and has no bipartisan endorsements from sitting members.

Deb has staff, volunteers, and supporters composed of Republicans, Democrats, and Independents. Her donors are also split across party lines. Deb’s opponent made this race as partisan as possible by accepting a formal endorsement from the Democratic Party of Wisconsin and by taking nearly $1 million from DPW to buy attack ads.

Deb has a record of success closing achievement gaps in Brown Deer schools,  a district with 80% students of color. When Deb’s quarterback was called a horrendous racial slur, Deb stood up and changed WIAA policy. Her school started each day by saying the pledge of allegiance and teaching character. Deb’s opponent has a district of  99% white students. Deb’s opponent has quivered when confronted with conversations on race abdicating responsibility.

Deb loves and supports all students regardless of school, educational context, gender, ability, race, religion, zip code, or any other piece of their identity. Deb’s opponent disparages voters based on their religious and political beliefs. Deb’s opponent used her wealth and privilege to send her own children to private school; nevertheless, Deb’s opponent wants to take quality education away from tens of thousands of vulnerable students across Wisconsin. Deb wants to make sure every student, regardless of class, zip code, or race, has the option and opportunity to receive a world-class education. 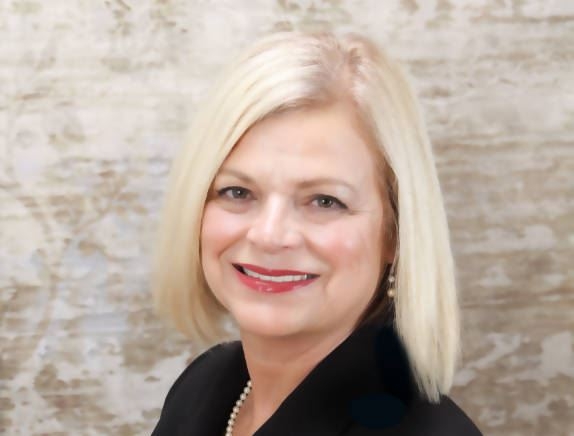 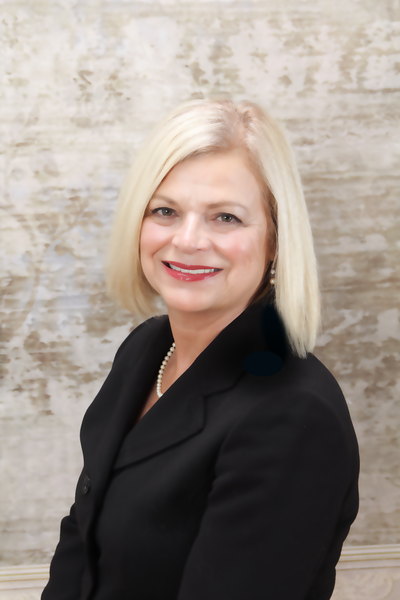 The Adults are Failing the Kids