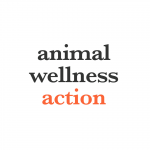 MADISON, WISCONSIN – Judge Jacob B. Frost and plaintiffs and defendants have agreed to a briefing schedule over the next few months to allow for a final order in a case brought to oppose the fall 2021 wolf hunting season.  That schedule takes us past February 28, 2022, which is the official end date for Wisconsin’s 2021-22 hunting and trapping season for wolves. This effectively precludes any sport hunting or trapping this winter.

In his preliminary ruling, Judge Frost issued an injunction after identifying a complete breakdown in the state’s responsibility to conduct a proper review of the wolf population and control the take of wolves by sport hunters. His decision to enjoin the hunt rested largely on his concerns with DNR’s unconstitutional failure to finalize rules related to wolf hunting in the state in the decade since passage of Act 169, the law calling for wolf hunts. To date, the Attorney General has not appealed the granting of the hunt injunction, leaving wolves safe from sanctioned hunting in the state for the immediate future.

In his Order, Judge Frost prevented the DNR “from setting a hunting or trapping quota other than zero for any wolf hunt season, and from issuing more than zero licenses for hunting and trapping wolves.”

“The agreement between Animal Wellness Action and other plaintiffs and attorneys for the state of Wisconsin on a briefing schedule for a final judicial order on the wolf case takes us past the February 28th end-date for this winter’s wolf hunting and trapping season, effectively closing out any option for a resumption of this form of wolf killing. This is good news for hundreds of wolves who will be spared the cruelty of being caught in neck snares or leghold traps and chased down and attacked by packs of dogs, just after the species was removed from the list of federally endangered species.”

Last week, Animal Wellness Action offered a $10,000 reward for information leading to the successful prosecution of anyone engaged in illegal poaching of wolves in the state. The group has been alarmed by internet chatter from self-described wolf hunters boasting that they will take matters into their own hands and kill wolves, absent any state authorization to do so. A second organization, Hunters for Wolves, added $5,000 to the reward.

Animal Wellness Action (AWA) is a Washington, D.C.-based 501(c)(4) organization with a mission of helping animals by promoting legal standards forbidding cruelty. We champion causes that alleviate the suffering of companion animals, farm animals, and wildlife. We advocate for policies to stop dogfighting and cockfighting and other forms of malicious cruelty and to confront factory farming and other systemic forms of animal exploitation. To prevent cruelty, we promote enacting good public policies, and we work to enforce those policies. To enact good laws, we must elect good lawmakers, and that’s why we remind voters which candidates care about our issues and which ones don’t. We believe helping animals helps us all.

The Animal Wellness Foundation (AWF) is a Los Angeles-based private charitable organization with a mission of helping animals by making veterinary care available to everyone with a pet, regardless of economic ability. We organize rescue efforts and medical services for dogs and cats in need and help homeless pets find a loving caregiver. We are advocates for getting veterinarians to the front lines of the animal welfare movement; promoting responsible pet ownership; and vaccinating animals against infectious diseases such as distemper. We also support policies that prevent animal cruelty and that alleviate suffering. We believe helping animals helps us all.

The Center for a Humane Economy (CHE) is a non-profit organization that focuses on influencing the conduct of corporations to forge a humane economic order. The first organization of its kind in the animal protection movement, the Center encourages businesses to honor their social responsibilities in a culture where consumers, investors, and other key stakeholders abhor cruelty and the degradation of the environment and embrace innovation as a means of eliminating both. 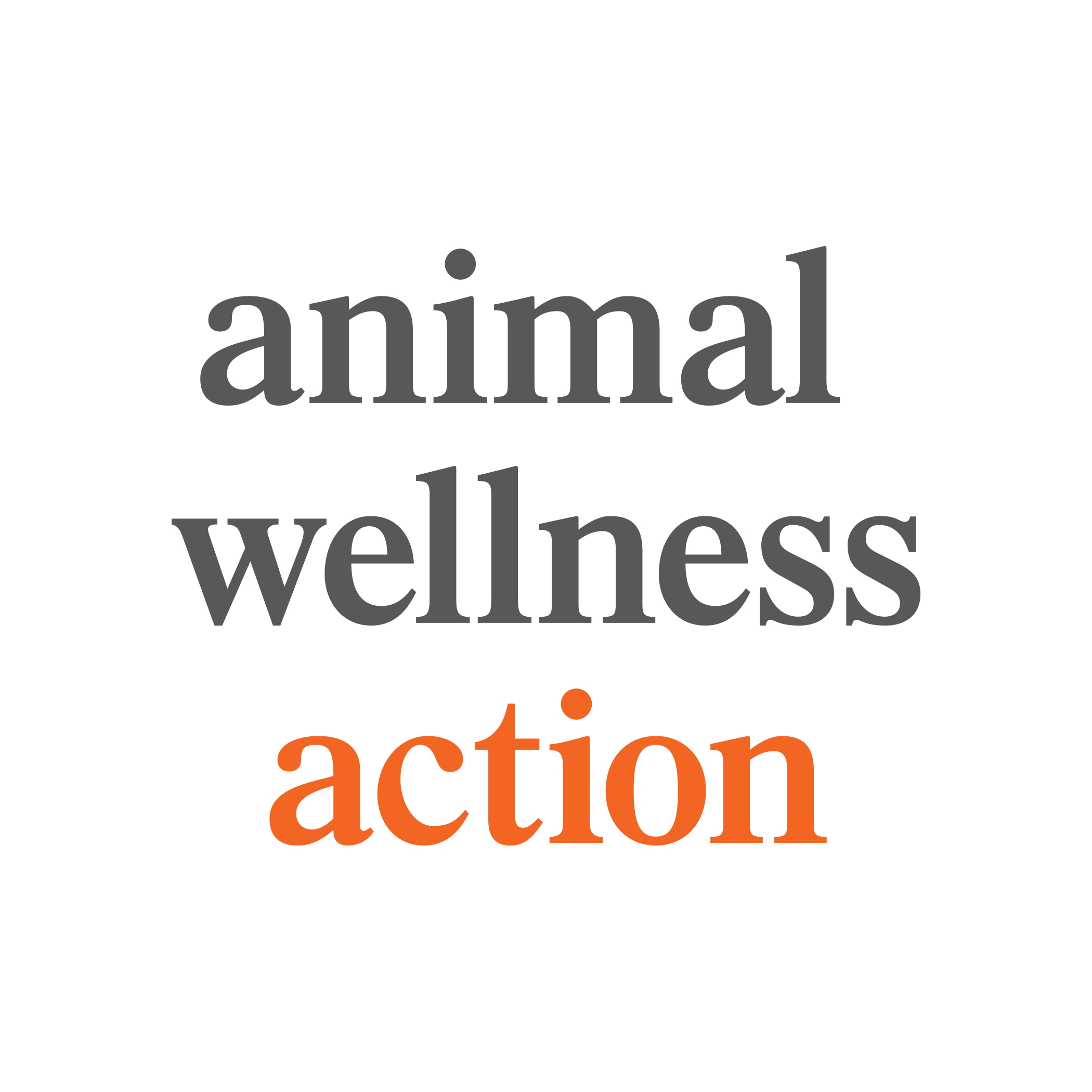