Beilman-Dulin comes to One Wisconsin Now with more than a decade of experience in Wisconsin politics. 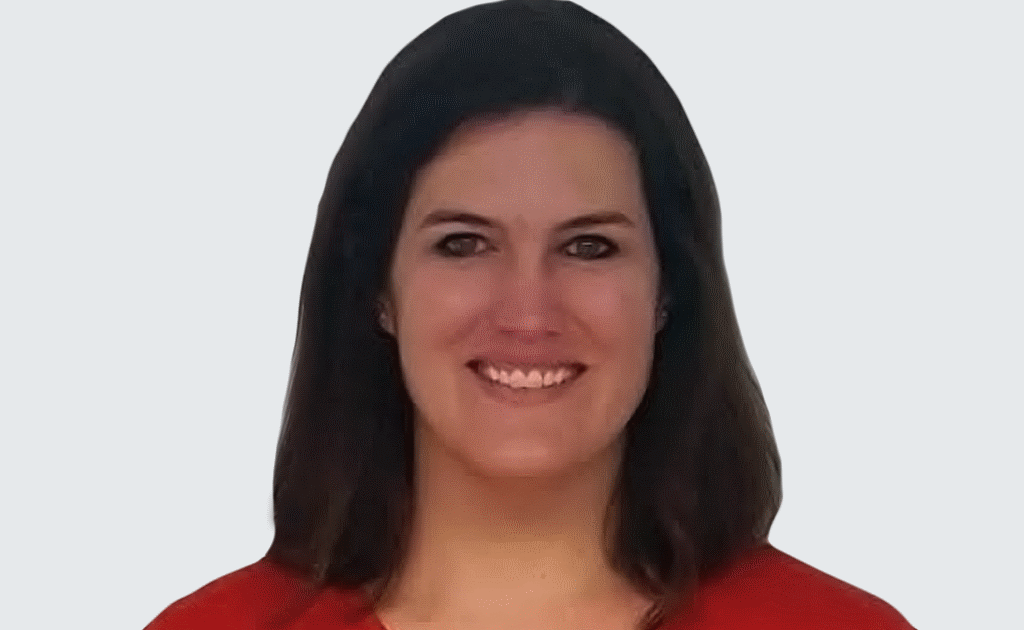 MADISON, Wis. — One Wisconsin Now is pleased to announce Joanna Beilman-Dulin has joined the organization as Research Director. She will oversee One Wisconsin Now’s groundbreaking in-state research program and operation.

Beilman-Dulin comes to One Wisconsin Now with more than a decade of experience in Wisconsin politics. Most recently, she worked in the Wisconsin State Legislature for eight years, during which she focused on policy analysis and research in both houses. She has also served as membership and finance director for the Democratic Party of Wisconsin and has worked on several local and statewide campaigns.

“I am thrilled to join One Wisconsin Now and contribute to its work advancing progressive values, ideals and policies in our state,” said Beilman-Dulin. “I look forward to applying my political and policy experience as well as my legal training to the work and mission of one of Wisconsin’s premier progressive organizations.”

“Also, as one of Wisconsin’ nearly one million student loan borrowers, I’m thrilled to join the nation’s longest and leading organization committed to dealing with the student loan debt crisis,” she said. “I don’t understand why fellow student loan borrower Gov. Scott Walker opposes the common sense plan to allow you to refinance your student loans, just like you can a mortgage.”

In addition to her years of political experience, Beilman-Dulin is a 2011 graduate of UW Law School. While earning her law degree, she worked in the Consumer Law Litigation Clinic, focusing on cases and policy analysis related to payday lending, truth in lending and the Wisconsin Consumer Act.

One Wisconsin Now Executive Director Scot Ross said, “We’re so excited to have Joanna join the One Wisconsin Now team. Effective messaging and advocacy depend on having solid research as a foundation. Joanna’s legal background, policy skills and political experience will help us to continue to be a leading progressive voice in Wisconsin and nationwide.”