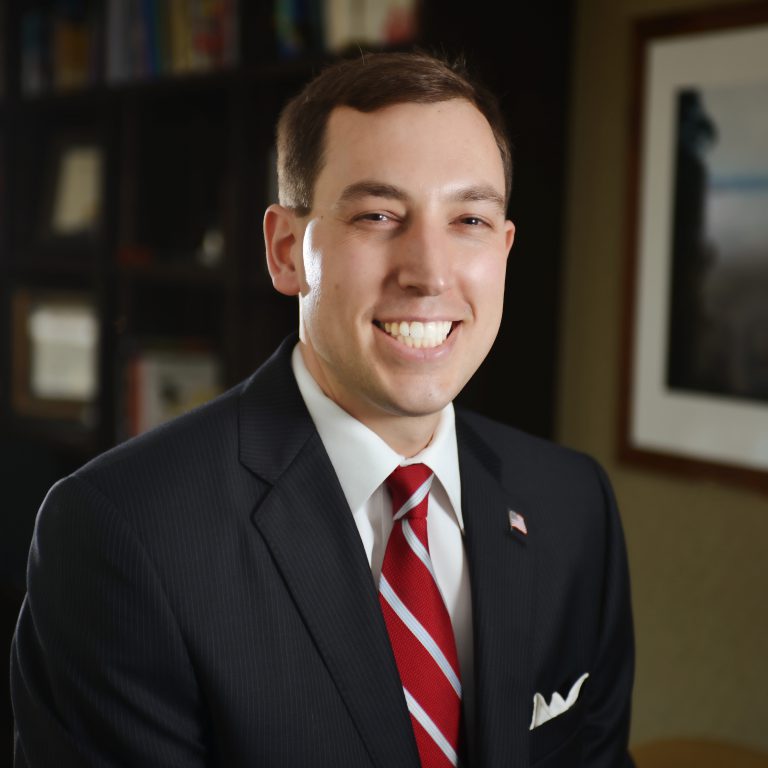 The AHW Endowment was established by MCW in 2004 to receive a portion of the charitable funds from the conversion of Blue Cross Blue Shield of Wisconsin from a nonprofit organization to a for-profit corporation. AHW is dedicated to changing lives for a healthier Wisconsin through serving as a partner with community-based health initiatives and through investing in strategic research and education initiatives spearheaded by MCW faculty. A fundamental principle of AHW is that the greatest impact is achieved through the combined power of research, education, public health, policy and system change. Since issuing its first funding awards in 2004, AHW has invested more than $243 million in nearly 400 projects focused on community health improvement, research and health workforce education. AHW’s initial value of $318.6 million was awarded to the School of Medicine at MCW in 2004 and totaled $452 million in April 2019 through MCW’s stewardship.

As director of AHW, Dr. Ehrenfeld will be its strategic and operational leader – fulfilling AHW’s vision through guiding the development and implementation of the AHW strategic plan and engaging in consensus-building to ensure that all stakeholders are in alignment. He will be responsible for ensuring that AHW remains focused on the goal of improving the health of Wisconsin residents through sustained dedication to its mission and the quality of all its programs and activities.

Dr. Ehrenfeld earned a bachelor of science degree from Haverford College in Haverford, Pennsylvania; an MD degree from the University of Chicago – Pritzker School of Medicine, and a master of public health degree from the Harvard University School of Public Health. He completed an internship in medicine; a residency in anesthesiology in the Department of Anesthesiology, Critical Care and Pain Medicine, and an informatics research fellowship at Massachusetts General Hospital in Boston.

He previously served as an assistant professor in the Department of Anesthesiology, Critical Care and Pain Medicine at Harvard Medical School, and as a professor in the Departments of Anesthesiology and Biomedical Informatics at VUSM. Dr. Ehrenfeld also has an appointment as an adjunct professor of surgery at the Uniformed Services University of the Health Sciences in Bethesda, Maryland, and he previously served as co-chair of the Navy Surgeon General’s Taskforce on Personalized and Digital Medicine and as special advisor to the 20th U.S. Surgeon General.

Active in the American Medical Association (AMA) since medical school, Dr. Ehrenfeld was elected to the AMA Board of Trustees in 2014 and is currently Chair-Elect. For the past decade, Dr. Ehrenfeld has advocated on behalf of lesbian, gay, bisexual, transgender and queer (LGBTQ) individuals. In 2017, he received the Diversity Champion Award from the Tennessee Hospital Association. In 2018, in recognition of his outstanding research contributions, he received the inaugural Sexual and Gender Minority Research Investigator Award from the Director of the National Institutes of Health (NIH).

Dr. Ehrenfeld is a combat veteran and former U.S. Navy Commander who deployed to Afghanistan during both Operation Enduring Freedom and Resolute Support Mission. For his work in capturing photographs and supporting the lives of LGBTQ people, Dr. Ehrenfeld was recognized in 2015 with a White House News Photographers Association award and, in 2016, with an Emmy nomination.

His research, which focuses on understanding how information technology can improve patient safety, outcomes and health equity, has been funded by the NIH, the Department of Defense, the Robert Wood Johnson Foundation, the Anesthesia Patient Safety Foundation, the Foundation for Anesthesia Education and Research and the AMA. The unifying theme of his work has been to comprehend the science behind how technology can change behavior, reduce variability and facilitate improved health system reliability and performance.

Dr. Ehrenfeld will relocate from Nashville with his husband, Judd Taback, an attorney.

He succeeds Cheryl A. Maurana, PhD, who served as founding director of AHW from 2004 to June 30, 2018. Terry Brandenburg, MBA, MPH, currently serves as interim director.

With a history dating back to 1893, The Medical College of Wisconsin is dedicated to leadership and excellence in education, patient care, research and community engagement.  More than 1,400 students are enrolled in MCW’s medical school and graduate school programs in Milwaukee, MCW-Green Bay, and MCW-Central Wisconsin. MCW’s School of Pharmacy opened in 2017. A major national research center, MCW is the largest research institution in the Milwaukee metro area and second largest in Wisconsin. In FY2016, faculty received more than $184 million in external support for research, teaching, training and related purposes. This total includes highly competitive research and training awards from the National Institutes of Health (NIH). Annually, MCW faculty direct or collaborate on more than 3,100 research studies, including clinical trials. Additionally, more than 1,500 physicians provide care in virtually every specialty of medicine for more than 525,000 patients annually.

May 6th, 2022 by Medical College of Wisconsin