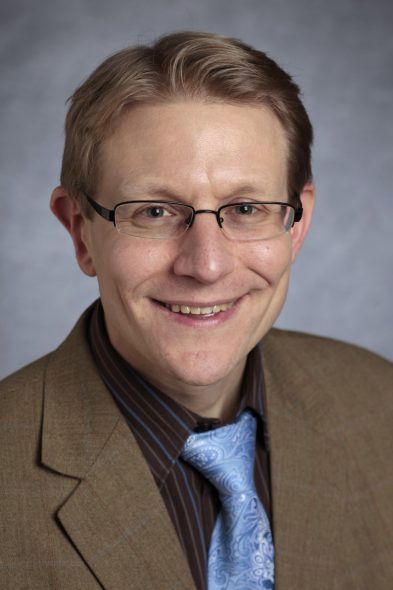 “Jason has established a reputation as an insightful observer of Wisconsin state government, finances, and complex policy issues,” Henken said. “We believe he will be a great leader for our team of dedicated, nonpartisan researchers.”

Stein has worked as a statehouse reporter for the Milwaukee Journal Sentinel since 2010. He has covered the protests related to Act 10, which dramatically changed the state’s public sector collective bargaining laws, Gov. Scott Walker’s presidential bid in 2015, and recent legislation to bring Foxconn to southeast Wisconsin.

He co-authored a book on the Act 10 protests, “More Than They Bargained For,” with fellow Journal Sentinel reporter Patrick Marley. Prior to joining the Journal Sentinel, Stein worked for the Wisconsin State Journal as a business and state Capitol reporter.

“The Wisconsin Policy Forum and its predecessors have a century-old reputation for giving Wisconsin citizens the unbiased facts about their government. I will do all I can to uphold these traditions of
nonpartisan research and analysis and to ensure the Forum continues serving the public in innovative ways,” Stein said.

Stein will succeed Dale Knapp, who is leaving WPF in May to become Director of Research and Analytics for the Wisconsin Counties Association. Knapp served as Research Director of the Wisconsin Taxpayers Alliance for more than 15 years.

“We are indebted to Dale for all he has done to help make the merger of our two organizations a success, as well as his willingness to share his unparalleled knowledge of Wisconsin’s economy, demographics, and state and local finance systems with us,” Henken said. “We wish him well and look forward to working with him in his new role.”

The Wisconsin Policy Forum was created on January 1, 2018 by the merger of the Madison-based Wisconsin Taxpayers Alliance and the Milwaukee-based Public Policy Forum. Throughout their lengthy histories, both organizations engaged in nonpartisan, independent research and civic education on fiscal and policy issues affecting state and local governments and school districts in Wisconsin. WPF is committed to those same activities and that same spirit of nonpartisanship.